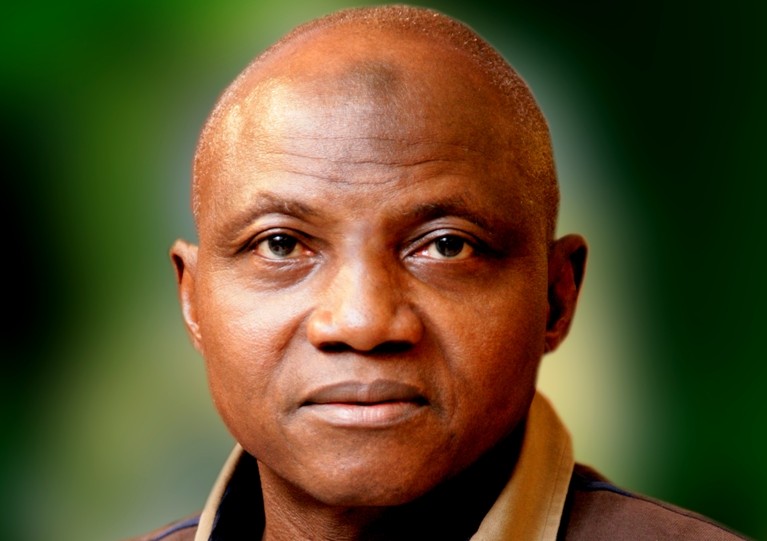 Ado Bayero was a chief, not a lord over his people. He was always bringing together those who were divided.

Everyone has his/her story of the late Emir of Kano, Alhaji Ado Bayero. He made me feel very special from the day he and his large entourage stormed Class One, my class at Dutse Primary School, now in Jigawa state. He wore all white, wearing the broadest smile I had ever seen. He asked the teacher to step aside and he took over the instruction.

He asked a question I cannot now remember. I raised my hand. When he picked me, I told him the correct answer. He looked surprised for he apparently thought it was an unexpected performance. The Emir strolled to my seat, put his hand on my head by the way of a blessing as our seniors do and said words to the effect that “you are the special one, greatness awaits you”.

While I’am still waiting for that moment of greatness to present itself, two things always came to mind whenever Ado Bayero’s words rang in my head.

It reminds me of an instructive story I encountered from an Indian about how God plays a joke on every new-born, whispering, ‘You are the special one!’ But the joke quickly wears thin when, as an adult, the once new-born starts running up against several billion others on this planet who all assume that they are ‘the special one’.

Two, this was a great motivation for me to look beyond the small town in which I was raised. I’am a driver’s son whose ambition at the early period was no more than growing up to be like dad or any of those teachers. It was a spartan lifestyle over there, but one of contentment. Dad brought home everything we needed. He hadn’t had a formal education although he was literate, and he knew that education was the way to the future. Having himself originated from Kano city, he made the habit of taking us home once in a year to spend time with the larger family. These visits to the city used to be the highest moments of the children’s life.

Unlike my dad, many of the kids and their parents saw the modern school as an unwelcome imposition. Nearly all the girls in school never made it to class seven before they were married off. Many of the boys too dropped out before making the transition to secondary school. In that environment at the time, there was hardly a motivation for anyone to be extraordinary in school.

When the Emir moved to the next class, everyone came around to congratulate me for first answering his tricky question and two for the blessing I got from the revered leader. The endorsement had the immediate effect of raising my spirit upward, like a cloud. Thereafter, it often looked to me that this was my own gateway to success, and had actually served as a great inspiration for the success achieved, if any, so far on my part.

My full conversion to republican thinking followed the contact I had in college with the radical ideas of the late Malam Aminu Kano, the liberator of the Talakawa. Aminu Kano helped many in my generation resolve their crises of identity, which led in turn, to career choices. For instance,it was this new thinking that enabled some of us to see journalism as a friend of the weak, poor, and the underdog and for its crusading role, helping to comfort the discomforted, while at some, if not most of the times, holding the powerful to account.

But in truth and in all of my life, I never thought that Aminu Kano’s ruthless demonization of the traditional rulers applied or captured the humane ruler that Ado Bayero was. Aminu Kano himself reserved a special place in his speeches for the later ruler and never did I hear or see on record attacks that the late politician directed at the Emir personally. And this was for a special reason. Ado Bayero was a chief, not a lord over his people. I think that he saw his major function as stitching up the divisions among his own people, the North and the entire federation. He was always bringing together those who were divided. He rallied the Muslim masses towards education and commerce as a means to economic independence, and tried very hard to manage the delicate relationship between Muslims and Christians and that between his Hausa and Fulani people with the other groups. As a leader, the difference he made was that he not only enjoyed the confidence of successive administrations but also that of the rank-and-file. He worked very hard at the grassroots level to improve the conditions of ordinary people and those that are backward as illustrated by my own personal example.

His death therefore is tragedy as many have said, not only for the people of Kano, but for the country. His leadership and experience will be sorely missed by Kano, the North and Nigeria, especially given the fact that 2015 is lurking around the corner, and there is no denying that a bumpy road lies ahead of our country.

Ado Bayero’s long years of reign over Kano are better captured by the words of Indra Nooyi: “Leadership is hard to define, and good leadership even harder. But if you can get people to follow you to the end of the earth, you are a great leader”.

That’s how Ado Bayero did his own and it is for all of follow his examples.

R.I.P Ado Bayero. We lost a good leader. Truly an irreparable loss to the country.