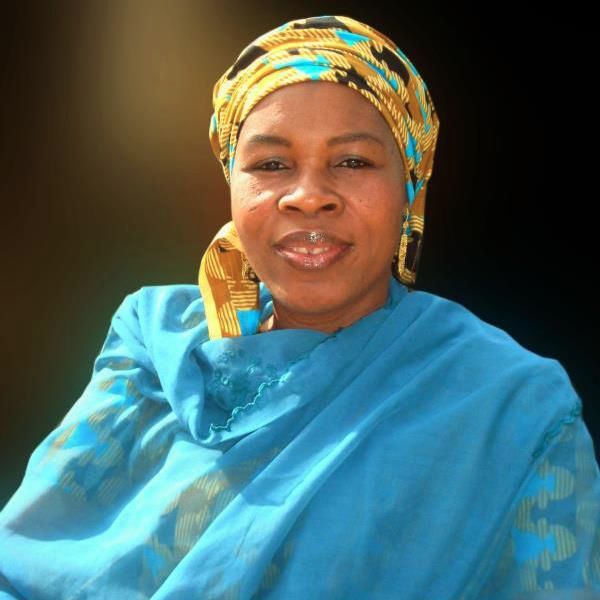 President Jonathan and his regime are best advised to do the business of governance very well and allow the media to do theirs.

Since Friday, last week, the government has engaged in an aggressive crackdown of newspapers under the dubious claim of routine security operations. They raided delivery vans, harassed vendors, and stopped them from selling copies.

I thought the era of military tactics of muzzling and gagging the press was over for good? Whoever advised this
government to engage in a media war, instead of squaring up with Boko Haram, did not do it any good.

The backlash will be too grievous for their image. The roles of the executive and the media (the fourth estate of the realm) are well defined in the constitution. One cannot demonise the other.

This regime is best advised to do the business of governance very well and allow the media to do theirs. Any altercation that arises from that can be settled in a court of competent jurisdiction.

From skepticism to hope?

Last week, at the plenary, delegates at the ongoing national conference unanimously passed a motion that will ensure that the executive and legislature become more serious with state matters. They fixed a timeline within which the budget must be prepared and deliberated upon for it to be accented to by December 31.

The confab also expunged the constitutional provision that allows the president to fall back on and spend between 50 to 70 per cent from previous year’s budget in the event of delay in the passage of the budget of the current year. Over the years, the executive has abused their office because of the loopholes in the constitution. If this proposal becomes law, the question of signing the year’s budget six months into the year will no longer arise. For example, it was only last month that President Goodluck Jonathan accented to this year’s budget, five good months into the year. As it has become customary, at the end of the day, its implementation will be a hogwash; achieving virtually nothing and much of the money going into private pockets. This is unacceptable and no meaningful development can take place with poor budgeting process and implementation.

Unlike what operates today, the arrangement being proposed will make it impossible for the two arms of government to hold the nation to ransom, unnecessarily politicize and prolong the passage of the budget.Even if in the end the conference does not achieve much, here is one milestone to celebrate.

With the skepticism and controversies that the confab has generated and its wobbled beginning, it is gladdening to know that the confab is gliding slowly but steadily, although questions have often arisen about the worthiness of the gathering. Yes, there were many problems associated with the confab but almost three months of jaw-jaw, arguments and counter arguments, compromises and deeper understanding of who we are as a people and nation are emerging.

Those who came with regional agenda and those who came with the sole aim of dismembering Nigeria now know better. Even those who wanted to appropriate more of the country’s resources to their zones may be satisfied for at least the opportunity to have their say. Not to talk of those who said the confab was Jonathan’s idea to perpetuate himself in power or give more resources to his people. Today, not even Jonathan can foretell what the outcome of the confab will be.

The confab has also settled for a unicameral legislature. This is only commendable in as much as it would reduce the cost of governance. Thus it looks good on paper, but I doubt whether its workability can enhance democratic ethos. Can anyone imagine today’s executive co-existing with only a legislative house? The Senate is pliant and in most cases does the executive’s biddings, while the House of Representatives even in their combature manner interrogates executive recklessness, until a compromise is arrived at. The unicameral legislature may not augur well for our form of democracy to thrive.

Despite this good showing lately, there are still questions about the confab’s propriety. Professor Auwalu Yadudu said this much in an interview published in this paper last week. He said he was tagged a bad boy at the beginning for saying the confab was diversionary and ill-timed. So, after all the grandstanding and reality check, and now something to cheer, the chicken has come home to roost. What will the confab amount to? What next after these meaningful resolutions? What can the president do with the report between now and May next year as a lame-duck?

Perhaps, the president was eager to make an impact, eager to impress, eager to announce and inaugurate a confab whose recommendations have no certainty of destination. Up until this moment, nobody is sure of what will eventually happen to its report.

In the days ahead, some of the recommendations of one of its committees that might draw the ire of the public is the place of the third tier of government. In their wisdom, the committee had recommended that the local government system be placed under the states because states and not LGs are the federating units. The committee also vested the power to create LGs in states and increased their allocation from 20.60 per cent to 22.5 per cent.

Even with the best of intentions, the committee has a huge task ahead of it. NULGE and NLC are gearing up for a showdown and are said to be lobbying youth groups and civil society organisations to rally round them to oppose the recommendations.

The clamour and agitations for regional government, true federalism, increased allocation to oil producing states, etc., will remain controversial, but the confab may have strengthened the country in unity and resolve to stay together even if their resolutions may never see the light of the day.

Former editor at Blue Print Newspaper. She is a politician and a renowned political columnist. Zainab is currently the Commissioner for Information in Kogi State.