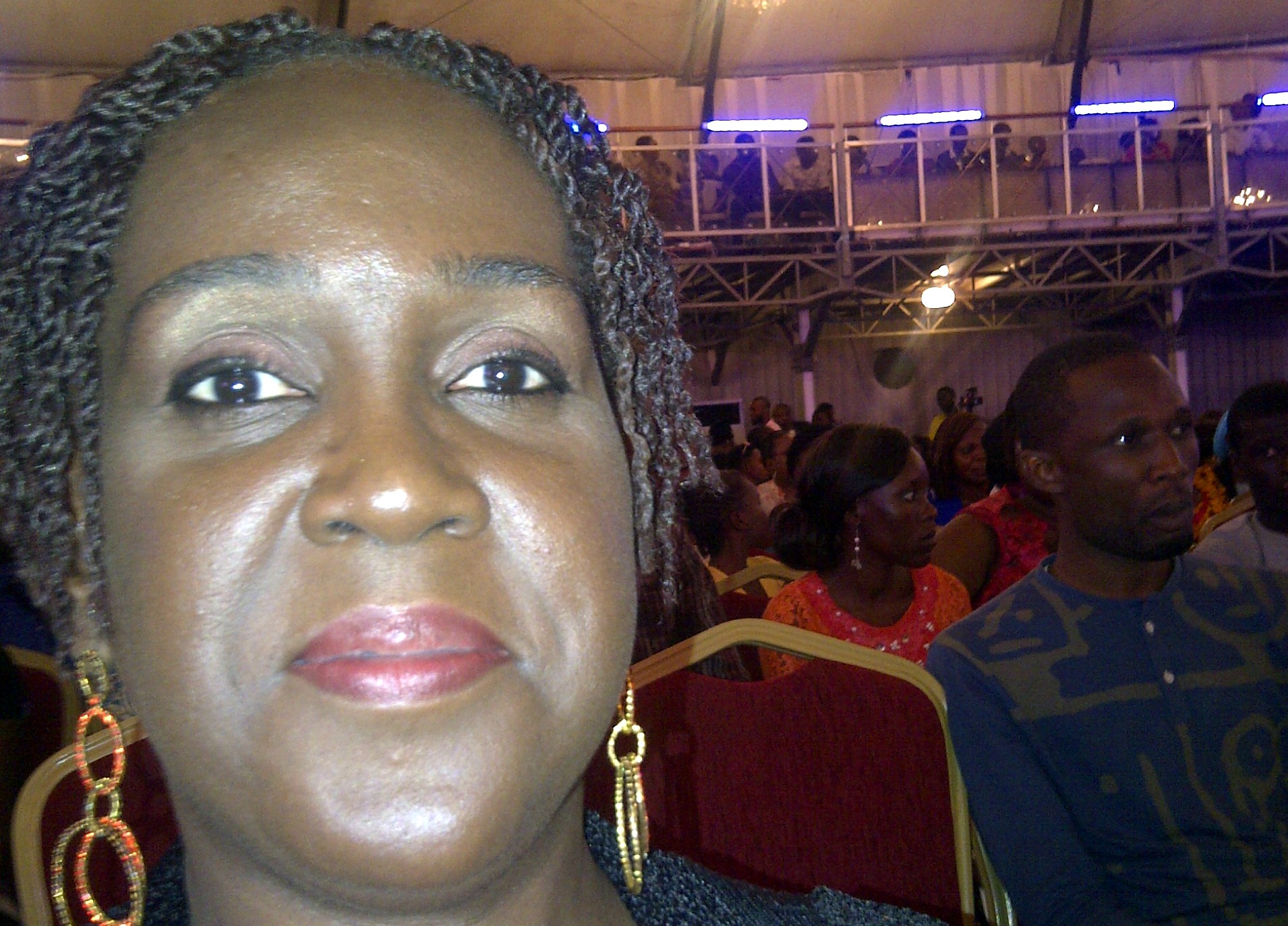 Now That the World Has Heard Our Voice, By Vivian Ogbonna

This morning I want to say that I’m filled with admiration at how the Nigerian people banded together in the campaign to ‪#‎Bring‬ back our girls. Apart from football, I do not know of any other event that has brought all of us together to speak in one voice.

It is always being said that the pen is mightier than the sword. I want to add that the voice is even mightier than the pen; because even people who cannot employ the weapon of the pen can use their voices. Change usually comes from numbers because the majority can constitute a formidable force, that force being their voices, their voices being the push that can point society in the right direction.

In different corners of Nigeria – from Abuja, to Lagos, to Port Hacourt, to Oyo state – Nigerians came out in their numbers to rally. In the United Kingdom, the United States of America, France, India, even people who do not know where Nigeria is located on the world map, trooped out en masse, united by a common goal to use those voices and say #Bring back our girls. Placards and banners of all sizes, designs and colors were raised up by people of different political ideologies, tribes, languages, ages, cultures and religions.

I doff my cap to the kings and Queens of twitter who stalked this movement like animals stalking their prey. If anybody had ever doubted the potency of social media, the recent incidents may help to erase those doubts. To users of other forms of social media, I salute you all. The facebook activists didn’t miss a single beat, as they pounded the streets of cyber space with their posts and comments; some were reasonable, others totally absurd. To our journalists and other personnel in the traditional media, my two thumbs are up for you. Even though much of the information they gave out was confusing and inccurate, they also helped to fan the embers of the fire to #Bring back our girls. And to the opposition, who pointed not only one but all their accusing fingers in the face of the ruling party, you have all done well to breath life into the campaign to #Bring back our girls.

People like us have always been optimistic about life and everything there-in. I believe unflinchingly that everything gets better with time. And Nigeria is not an exception. It is often said that evil thrives when [good] people keep silent. Even bad men recognize evil for what it is, so when people experience blatant evil and depravity and still quiet, they mortgage their consciences for ever to its perpetrators.

To the unrelenting cynics who have been berating Nigeria for inviting outsiders to clean up our mess, I can only say to them that it is not out of place to do so. All the time we see powerful nations of the world come to the rescue of others who are under attack. We even saw it during the 9/11 attacks when super powers from all over the world came together to help the ultimate super power, the United States of America, in her fight against terrorism.

I am proud of everybody who turned up for the Lagos rally on Monday the 5th of May, 2014. A big thank you to Ifeyinwa Maureen Okafor who sent me a reminder text message the previous night. An hour before take-off, the meeting point at the roundabout on Allen Avenue was already bubbling with speeches, songs and chants.

The different civil society groups and human rights associations were there in their numbers and fiery speeches; representatives of corporate organisations; politicians who considered the common good of more importance than their public images; women’s social and philantropist societies such as the Soroptomists; un-lettered market women who could not read the placards they were carrying, but who understood the import of the messages written on them; housewives who left babies at home to join in the marches; muslim women covered from head-to-toe in their hijabs and chadors; Churches and faith-based organisations; Christian clergy men and muslim clerics; school children from public and private schools; high-society women who dumped their expensive wigs and high-heeled shoes and put on the garb of the common man; Music artistes and Nollywood stars; everybody was there in the hot mid-day sun, chanting in one voice ” #Bring back our girls!!!”.

I have never been more proud to be Nigerian.

My fervent hope and prayer is that when the “allied forces” eventually start their investigatins to #Bring back our girls, they will receive the full support and co-operation of our government and her different arms.

God will see us [through this challenge] !!!

Vivian Ogbonna is an Interior Decor expert and a social commentator.

Nigeria On Auto-Pilot, By Bisi Akande