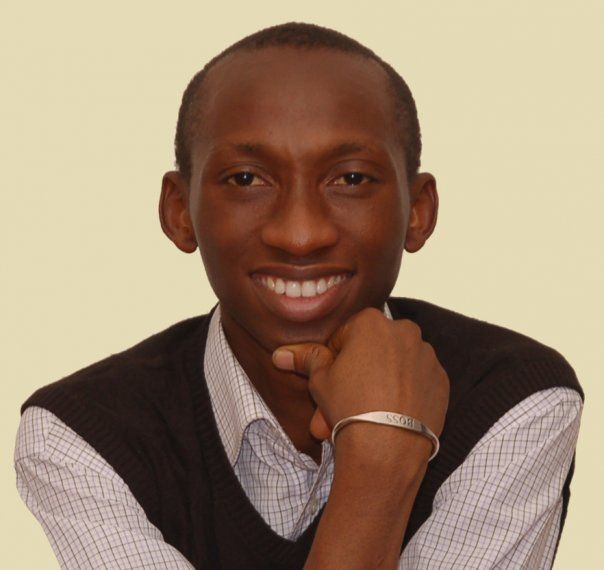 “What we need is not ideology but adequate competition in the political space.”

Today, I read yet another article decrying the lack of political ideology in Nigeria’s two leading parties, and decided to play devil’s advocate. Last year, we watched the bastion of democracy and the supposed model of ideology driven politics, the United States, grind itself into a shut down that economists estimate cost tax payers $2-$6 billion in lost output according to the official White House report. Just to be clear, what we need in Nigeria is not a “left” and “right” two party state. What we need first is two resource-matched parties both making an attempt to convince, not coerce the electorate of their objective policy making as opposed to mere propaganda superiority.

The origins of the use of the terms Left and Right in political discourse is popularly attributed to the French Revolution, where supporters of the monarch at the time, sat on the right of the assembly and supporters of the revolution on the left. Since then, political ideologues supporting conservationist views have been classified broadly as right and more liberal leaning ideologues as left. The right favors the interests of a few while the left favors the interest of the many.

As with most simplistic group classifications, the many interpretations of the divide have been anything but consistent. In the U.S. for example, while the left is known to support liberal social policy such as the woman’s right to choose, gay rights and expansion of government welfare programs, it also advocates more taxes which is inconsistent with the doctrine of liberty. While the right, are conservative on social policy, liberal in their defense of “tax enough already”, stringent on government expansion but expansionist on military spending. The grouping incongruities may suggest to the objective observer that even in the most advanced democracies, ideological purity is often a guise for tribalism. As U.S. Senator, Lindsay Graham, put it “You are one team versus the other and never the twain meet. If it’s a Democratic idea, I have to be against it because it came from a democrat and vice versa”. So it ends up that in the U.S. health care debate for example, ideas that were originally Republican (right leaning) were pooh poohed by Republicans once they were adopted into the bill, just because they were now supported by the Democrats.

The reality in current political practice is that the enlightenment classifications of right and left are indeed dead and what we have is a politics that is driven by interests and political survival rather than ideology. Granted, that on normative trade-offs such as the choice between one person’s liberty and another’s, or liberty and security, or equity and equality, or the protection of the rights of a few over the rights of the many, a case by case political judgment will continually be required. These decisions may be interpreted as left or right, but the focus should never be a sacrosanct devotion to ideology, but a case by case evaluation of what is in the best interest of the “majority of the electorate” or some other reasonable measure of social welfare. Indeed the rapid-growth of ideologically grey Asian economies like Singapore, Korea, and Malaysia may suggest ideology-driven politics may be overrated in the quest for sustained economic growth devoid of political gridlock.

To fixate on the lack of ideology in formation of Nigeria’s two emerging mega political parties is good intention directed at the wrong problem. What we need is not ideology but adequate competition in the political space. And for that to happen in Nigeria, the new party will have to recruit disgruntled members of the extant mega party or recruit passionate new members who unfortunately do not possess the much needed political experience the new party requires. Therefore, however undesirable, the former tends to be the better strategy. In the end, we do not need a new single mega party in APC or the PDP which obliterates all competition, nor do we need an ideologically pure opposition completely incapable of winning elections due to asymmetries people, money, media and frankly violence.

Bob Dylan said it best: “There’s no black and white, left and right to me anymore; there’s only up and down and down is very close to the ground. And I’m trying to go up without thinking about anything trivial such as politics.”  Whether the APC is left or right, or the PDP is green or black doesn’t mean anything for the interest of the farmer in Ilorin that needs electricity to preserve his vegies or the children in Borno living under the threat of another Boko Haram attack nor the business tycoon who is denied license to expand to a foreign country because of his nationality. What we need is objective politics, not ideological nor ideology. This is how we set ourselves apart from the West.

Mr. Oluwatola, an engineer, and former auditor at KPMG, is currently a doctoral candidate on energy security in Africa at the esteemed Rand Corporation, in the United States.

Sanusi’s Suspension and the Limits of Hasty Judgment, By Adeolu Ademoyo