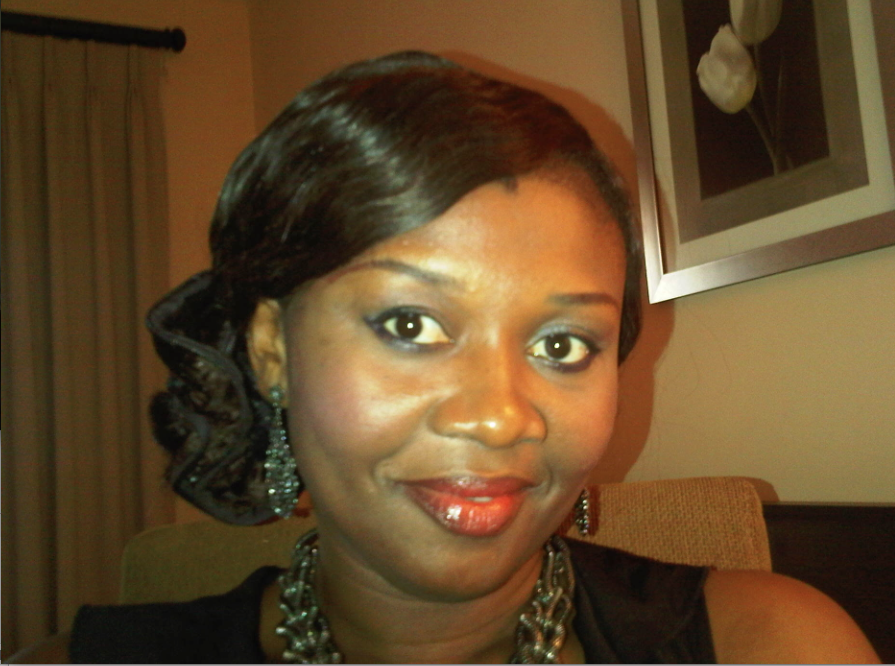 First off, it is still unclear whether or not you wrote that open letter to your father – ex-President Olusegun Obansanjo – circulating in the media.Your failure to come forward to affirm or refute the letter and its contents have forced many to believe that you indeed penned that piece.

Personally, I’ve read the letter, and just can’t hide my disappointment. I’m particularly disappointed because everyone that has read it, and will ever read it must have had issues with their own dads at some point in their lives. Some even have more disastrous relationships with their fathers or parents. Some don’t even know their parents and earnestly pray to have somebody to call father, no matter how irresponsible he may be. I don’t know if you have ever been to the orphanages. Please do…You will understand.

To tell you the truth, throwing mud at your father’s white garment in the village square is the least effective way of redressing such complex family squabbles. What you have done is sacrilegious. It shows bad upbringing and want of character. It puts a big question mark on the academic background and intellectual quality of the author. By all known cultural, social and global standards, your open letter and its contents are very inappropriate.

I’m sure you are a mother, a busy mother for that matter. You have been a senator, commissioner, business woman et al. That shows how busy you must have been. That also shows you can’t  boast of having been a 100% effective mum to your kids. There must have been times your professional work or political schedules clashed with your wifely/motherly routine. And as such, it will be wrong to claim that you have been there for your children and family EVERYTIME they needed you. But that doesn’t make you a bad mum. That doesn’t mean you have failed or neglected your motherly roles. That doesn’t also mean you love your family any less.

I’m sure you worked hard and made all these sacrifices for the sake of your children; your family.  How would you feel if they turn around and throw mud at you, like you are doing to your father? How would you react to a mail in the media tomorrow authored by your own son, accusing you of neglect, or prioritizing your political pursuits far above your motherly obligations? Would you rather rejoice? The same people you toiled for?

I won’t bother to go into the contents of your mail, simply because its purely a private family affair, which ought not to be in the public domain in the first place. But please be reminded that your political progress and achievements so far were enabled and powered by your surname – OBASANJO!  The plethora of lawsuits and trials you escaped during the Senate Health Committee scandals are thankfully attributable to your last name. You literally walked away from legal prosecution, and a highly-probable conviction. It wasn’t magic. So, the freedom you enjoy today, is just on borrowed time. It shouldn’t be.

Let me conclude by advising that family disputes should never be used to settle political scores and mundane differences. Its wrong!!! It is not the duty of a daughter to win more enemies for his father. In fact, it is a TABOO. Many of your father’s real and imagined enemies must have been amused by your letter. But in their minds, they tremble at the mere thought of having a child like you.  They would wish to be childless than to have a child that would bring them nothing but disgrace. Nobody wants that. And you too!

Let political scores be settled politically. But don’t allow yourself to be used as a willing smear tool in the hands of forces against your own father. This is wrong!!! You have elders, uncles, brothers, sisters, and a host of relatives to complain to. There are traditional and cultural institutions for redressing such family grievances. Use them!

Please remember that even the people you write and complain to, may have worse family problems. Look at all the great men in history: Prince of Wales, Nelson Mandela, Bill Clinton, MKO Abiola, Fela Anikulapo Kuti … name them…they all had family problems…You are not the first, and won’t be the last. Please my dear sister, don’t invite curses upon your innocent head.

And finally, of all the commandments in the Bible, there is only one with a promise: Honour thy father and thy mother, so that thy days may be long. So says the holy scripture. She who hath ears, let her hear.

May God help you to do the right thing…

Ms. Ohaeri is Executive Director, Spaces for Change, a Nigerian non-profit connecting youth activists committed to changing the social ills in the environments in which they live. This article was culled from her blog.