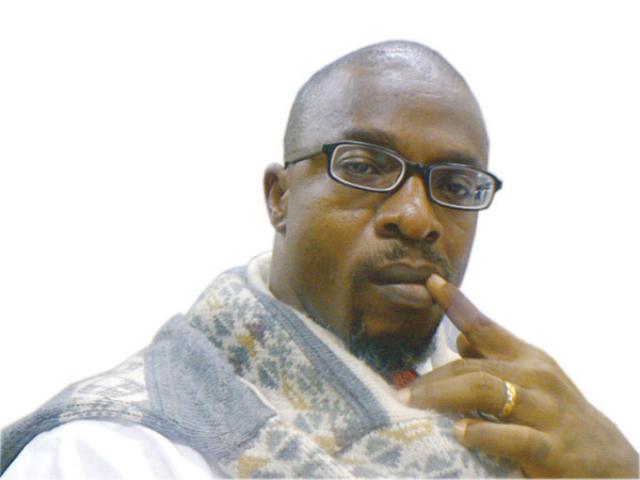 INEC, Biometric Data And Our Love For Snafus, By Ifeanyi Uddin

Much debate has attended the conduct of “supplementary polls” over the weekend for election to the office of governor for Anambra State. Part of the problem is that no one is certain if, and how much of this “additional” poll is covered by the relevant statutes. Worries have also been expressed at the ease with which the initial elections on November 16 came a cropper. These limited-reach elections ahead of 2015 were always going to be test runs for INEC. For the election commission, they should have provided useful lessons for the general elections in 2015.

The electorate, on the other hand, was going to either accept or thumb their noses at INEC’s structures, organisation, and processes on the strength of their experiences in these polls. In the event, the gubernatorial elections for Anambra State failed the user acceptance test. Alas! Now, this is where the much larger concern lies. We invested much in INEC’s processes — N35bn on direct data capture machines alone, to begin with. I also remember the ruckus over the commission’s data capture machines in the run-up to the last voter registration exercise: from concerns over whether some of the machines had been stolen (why, and by whom); to worries over the specifications for configuring the machines for use locally.

The election commission made much of how the use of voters’ biometric data was going to help free elections in the country from the manipulation that had soured previous ones. Truth to tell, because they are not easily replicable, biometric markers (by providing unique identifiers) should, at the very least, ensure “one man, one vote”. Not much of that worked for the 2011 general elections. True, INEC did not help matters by refusing to make its database available for testing opposition parties’ vote-rigging claims.

Nevertheless, we had strong reasons (not least, the INEC boss’ apparent commitment to making this system work) for hoping that the commission would have addressed the snafus, and would test its new arrangement with “small” elections like the one in Anambra State. However, the restriction on movement during the first polls on November 16 gave much away on the national election commission’s preparedness to conduct free and fair polls in the country. If the biometric data capture had any meaning, it would not matter if one desperado toured polling booths voting to return/install his/her principal to/in office. Technically, it would not take much software engineering to design a process that consolidates such multiple votes under the identity of each registered voter.

Once INEC took the expedient of shutting down movement beyond the casual stroll to the polling booth, it owned up to either of two things. First is that even though its data capture facility is up and running, it is loth (here we can only speculate why) to use it properly. Alternatively, that the whole data capture was a farce, designed to lull the electorate into trusting a system as flawed as any before it. Looking to 2015, the less forgiving amongst us have wondered whether we may not need to shut down economic activity in adjourning countries in order to guarantee fair results.

I have been charged with having turned into an unthinking cynic on the “Nigerian question”. Still, it is hard to be anything but suspicious on the back of how we (Nigeria) had chosen to deploy this “biometric” thing. As with every Nigerian fad, it has viral. The police were only recently scuttled in their bid to throw their weather-beaten beret into the fray.

The police’s discomfiture, notwithstanding, when last I counted, I have been compelled to yield my biometric data to (1) the Independent National Electoral Commission — in return for a voter’s card; (2) the Passport Office (and whichever federal ministry this reports to) — I obtained an international passport for my effort; (3) the Federal Road Safety Commission — an auto-da-fe that eventually yielded another piece of plastic, a driver’s licence; and (4) Airtel and MTN — for access to their GSM networks. In between, banks, internet service providers, and a disquieting assortment of institutions (citing “know your customer” requirements) have inveigled me of personal data ranging from utility bills through to my “mother’s maiden name”.

Combined, these agencies are in possession of the relevant data (digitised, and in biometric format) for all economically active Nigerians. Do we have problems with the ability of their different systems to talk to each other? Is there a way that the Nigeria Police Force may be availed this information in their forensic work? There must be enough IT personnel in the country to write the scripts that get us past this hurdle.

To the question, “Why are we not doing the needful in this area?” do we have a response that is neither cynical nor sarcastic? The only one I can currently find that fits neither bill is not laudatory.