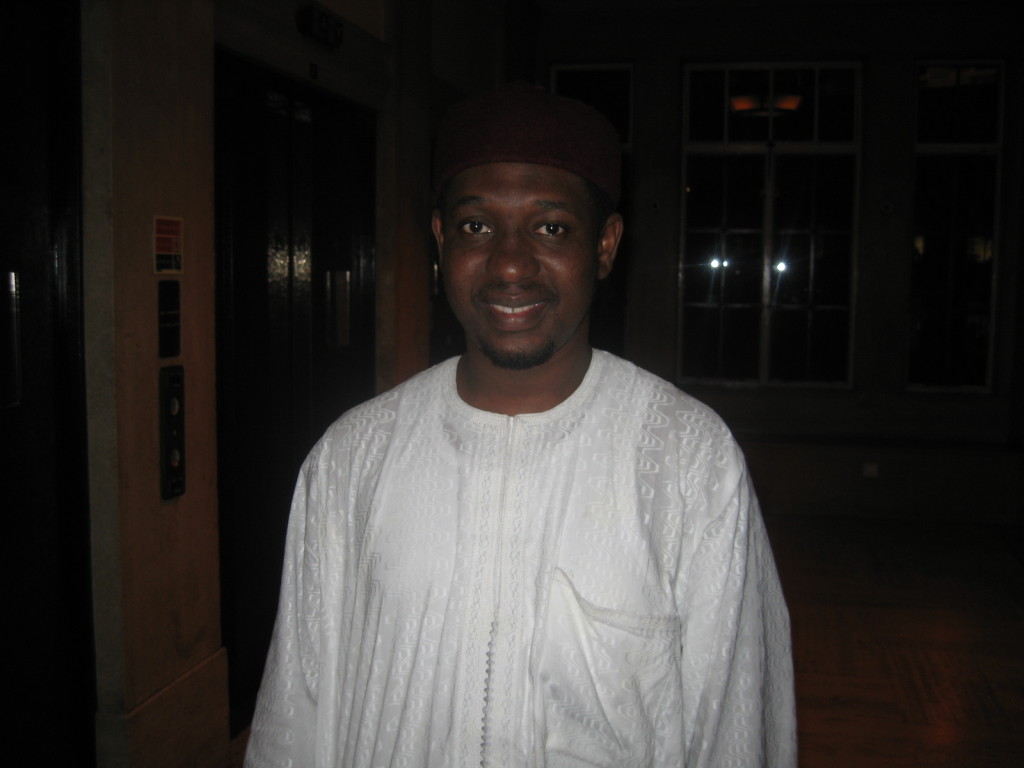 Tribute to a Scholar and Grandfather, By Muhammad Jameel Yushau

I heard the news of the demise of Shaikh Isa Waziri in the Haram of Makkah few days after he has returned to the final abode. It was the subject of discussion among many Nigerians in the vicinity of the Haram. Shaikh Isa Waziri became famous for his tafsir (exegesis of the Qur’an) in the month of Ramadhan , and by Allah’s mercy he died in the last ten days of Ramadhan. Shaikh Isa Waziri was a household name especially in Kano where he was Chief Imam of the late Murtala Muhammad Mosque, later Chief Imam of Kano, and finally as the Waziri of Kano.

Shaikh Isa Waziri will be missed by the Muslim Community in Nigeria and beyond. He was such a charismatic figure, scholar, judge, father and grandfather. His humility, sense of humour, modesty and respect for the traditional institution, which he was serving until his death distinguished him from many among his contemporaries. Newspaper reports suggested that he died at the age of 88 or 89. Shaikh Isa Waziri will be remembered for at least three key qualities that he exhibited during his lifetime. His simple approach towards the interpretation of the Qur’an for the benefit of the ordinary listener, his impeccable sense of humour, and his role as a bridge builder among the Ulama and the general followership in Kano.

Since he was appointed as the Chief Imam of Murtala Muhammad mosque, named after the former Head of State and potentially the best President Nigeria ever had, Shaikh Isa Waziri became a household name. His Tafsir was transmitted in both radio Kano and CTV, the two state owned broadcasting outfits. His Tafseer, along with those of Shaikh Abubakar Mahmud Gumi aired by Federal Radio Corporation of Nigeria, Kaduna, were among the most popular at the time.

Although he was relatively old when he was actively delivering the Tafseer, Shaikh Isa Waziri was able to attract the young, the old and the elderly. He was particularly popular among the sisters and the youths, who greatly contributed by sending questions which the Shaikh would answer at the end of the Tafseer; and this is where his great sense of humour is exhibited. The sisters would sometimes tease the Shaikh by sending gifts to him and other members of his team, yet they will decide the distribution by giving the largest portion to mai-jan-baki (the reciter of the Qur’anic verses which the Shaikh translates), and the gentleman sitting by him popularly known as the man who says “amin dan kashiful gummati”; and the smallest portion to the Shaikh. In his predictable characteristics Shaikh Isa would sometimes say “ku tattara ku bashi” (give everything to him).

I saw one great quality with Shaikh Isa Waziri around 1994 during the annual Dawra, which is a course for Arabic teachers organized by the Islamic University of Madina under the leadership of Shaikh Abdalla Zarban Al-Ghamidi.  A dinner was organized at Da’awah Group of Nigeria in which almost all the Islamic Scholars in Kano were present. Equally present at the dinner was late Shaikh Umar Fallata, a highly respected Islamic scholar who teaches in the Mosque of Prophet Muhammad (peace be upon him).

It was an interesting event, because despite all the differences between Izala and Tariqa, many prominent Islamic scholars from Tijjaniyya, Qadiriyya, and Izala were present. But one thing you cannot miss during the dinner was that Shaikh Isa Waziri was the rallying point among these scholars, some of whom do not get along publically. On that day, I saw some wonders, because some of the scholars that members of the public thought would look away when they meet each other were so respectful of one another. You wouldn’t be completely wrong if you suggest that sometimes our scholars dribble the followership.

Apart from the pain of losing this great and peaceful son of Kano, there is always one question that keeps recurring in my mind for many years whenever an Islamic Scholar is lost in Nigeria. The question is simple, where is his replacements? Shaikh Abubakar Mahmud Gumi, Shaikh Lawal Abubakar, Shaikh Nasiru Kabara, Shaikh Adam Abdallah Al-Ilori, Shaikh Muhammad Kamaluddin Al-Adabiy, Shaikh Jaafar Mahmud Adam and many were among the Islamic scholars who left us, yet you can hardly find a suitable replacement with the same level of commitment to the course of Islam.

While these scholars have departed us (may Allah forgive their shortcomings and grant them Jannatul Firdaus), our key message goes to the living scholars, particularly due to the worrying trend, which was a subject of discussion between yours sincerely and a prominent Islamic scholar in Nigeria. That is the culture that is growing among the young scholars who hardly pay attention to writing and research, but invest their effort in preaching to the general public, which is of course important, but hardly produce scholars.

You can reach Mr. Yusha’u via  his Blog: http://jameelyushau.blogspot.co.uk/. He can also be reached via his handle on twitter @jameelyushau, and his email mjyushau@yahoo.com