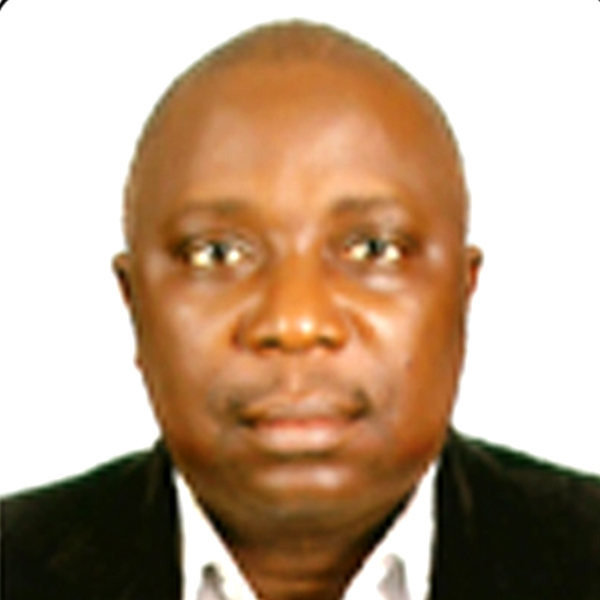 Media Freedom And The Threat Of Impunity In Nigeria, By Dapo Olorunyomi

The past half a decade has been perhaps the most challenging years since Nigeria’s return to civil rule in 1999.

Literally, the fate of some 160 million citizens has been caught between nationalist insurgents in the south, and Islamist terrorists in the north, with no relief from a distressing canopy of spectacularly poor evidence at governance, and thieving politicians left, right, and centre.

Narrating these evidently polarizing experiences on a daily basis, falls on the media, that has had a mixed bag of brilliant moments and, just putting it straight, sometimes appalling results of what looks like a Kafkaesque sequence of events.

What is clear, however, from the perspective of the media, is that these five years also represent perhaps the most dismal period in the over 150-year institutional biography of one of our most heroic national citadels.

Constrained by inter-communal, inter-faith, minority, and other diversity issues, political reporting in Nigeria can be a test for any journalist, and heightened with the added challenges posed by a swelling climate of intolerance, fueled by the reign of criminal gangs who are sustained through official corruption, oil theft, the now lucrative kidnapping business, politically-financed terror squads, ethno-national mobs, or private security gangs.

These are the notations of impunity, the hydra-headed monster that now threatens freedom, rights, and ultimately, the democratic aspirations of citizens. In all climes, reporting events like these comes at dreadful costs; and the Committee to Protect Journalists [CPJ], an independent, , nonprofit organization that works to safeguard press freedom worldwide, has diligently followed the trails of such reporters, keenly documenting the heroism of such brave messengers, under capricious regimes, through whom daily history is brought to us.

Now, the same CPJ is alerting us in Nigeria that this wave of impunity has finally come home to roost.  In its 2013 Impunity Index release in New York today, CPJ states chillingly: “Nigeria has become one of the worst nations in the world for deadly, unpunished violence against the press.”

The CPJ global index calculates unsolved journalist murders as a percentage of each country’s population, and found this year that soaring impunity rates were also recorded in Somalia, Pakistan, and Brazil.

In the five-year matrix taken for this computation, the CPJ cites the unresolved murder of Channels TV reporter, Enenche Akogwu; the killing of Nathan Dabak and Sunday Gyang of the Christian Times in Jos; Zakariya Isa of NTA Maiduguri; and Bayo Ohu of the Guardian Newspapers in Lagos.

Blaming “militants in the north and politically inspired aggression nationwide” for the growing impunity in the land, the CPJ Impunity Index puts Nigeria in the category of a dozen countries where journalist murders occurred from January 1, 2003, through December 31, 2012, and remain unsolved. The index, published annually, considers cases unsolved when no convictions have been won.

There are strong lessons for Nigeria here. Slamming what he recently characterized as “a choreographed attempt to deliberately cast the administration in bad light,” the spokesman for the Nigerian presidency, Mr. Reuben Abati, a newspaperman and lawyer, pretentiously claimed, “This government is proud of its record on press freedom, its relationship with and promotion of access for the media and civil society.”

The administration, as Mr. Abati argues it, actually expects gratitude from Nigerians on account of “its commitment to press freedom times over [because the] Freedom of Information Bill (FOI) was signed by this President into law and under this government the Nigerian print and electronic media has grown in number, reach and in terms of freedom to practice.”

True, but it was also under the watch of this president that the most elaborate and illegal assault on the privacy and constitutional rights of citizens had been initiated in the post-independence history of this nation.

The online newspaper, PREMIUM TIMES, [premiumtimesng.com], reported recently that “secretly, and in open violation of lawful contracting procedures, the Jonathan administration has awarded an Israeli firm, Elbit Systems…a $40million contract to help it spy on citizens’ computers and Internet communications.”

In case Mr. Abati missed the news, this came only weeks after the administration banned the airing and distribution of a documentary, ‘Fuelling Poverty’, a 30-minute videography that documents the massive poverty in the land and the slide towards a full blown regime of corruption and greed in the country.  To borrow the voice of Nobel laureate, Wole Soyinka, the film depicts “a seven billion scam perpetrated at the federal government level.”

As Nigeria approaches the 2015 corridor, the CPJ Impunity Index offers a valuable compass for advocacy groups working on human rights and media platforms, but it can also help law enforcement and security institutions map their responses to the impunity against journalists.  It is always important to stress the point that, however poorly the media do its work; a free media is pivotal to the success of any democracy.

It has never happened that democracy flourishes where citizens are not free to publish their ideas and receive the ideas of others; and the gospel remains valid that freedom of expression inspires all other human rights, and that famous demands like the constitutional right to life, to property, to freedom of movement, to religion, to spousal relationship, equality before the law, to non-discrimination, against arbitrary arrest, detention, etc. acquire substance only to the extent that they can be communicated freely.

Already the Nigerian political atmosphere is tense, but in these past five years, political reporting remains the most dangerous beat for journalists all over the world, according to the CPJ.

In a total of 265 murder cases documented, 30 percent of the victims were reporters covering political beats. Corruption, not an abstract reality in Nigeria, represented the second most dangerous topic to cover, and that accounted for 20 percent of the reported murder cases.

In all the cases, the killers intended to send an intimidating message to the entire press corps and in no fewer than 48 percent of cases the victims were abducted or tortured before being killed.

There is a strong reason for Nigerians to worry about the growing climate of intolerance and the advance of impunity here, 10 of the 12 worst cases of impunity globally have been listed each year since CPJ began the annual analysis in 2008.  The muted lesson here, according to CPJ researchers is that the “static nature of the list highlights the challenges in reversing entrenched impunity and high rates of anti-press violence,” which is not like saying it is all bleak news, because, indeed, impunity can be challenged and reversed.

This, however, as in all cases of repression, will require commitment and courage by citizens to push back on the reign of impunity. In Nepal, for instance, CPJ noted “declining levels of violence” in part to prosecution efforts. For those who might think there is a direct correlation between civil war and violence to reporters, in Syria, despite the high number of recent journalist fatalities, “large majority,” of the fatalities were caused by combat-related crossfire.

The Guild of editors, the union of journalists, the publishers association, and broadcast proprietors have a document in the CPJ impunity Index to guide their path towards a new offensive in strengthening democracy by designing local strategies to resist impunity.