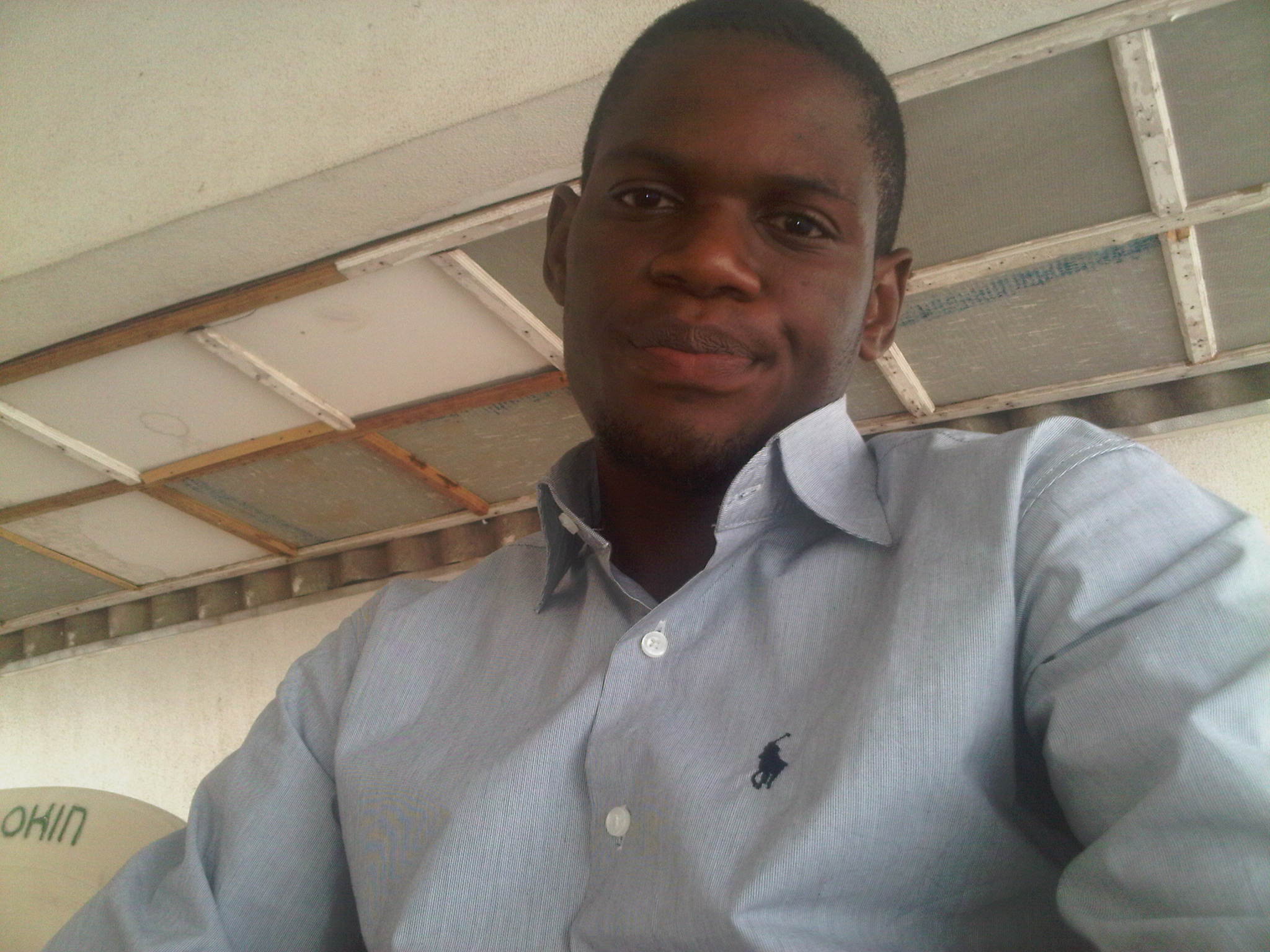 The Need to Renegotiate Nigeria as a State, By Bosede Olalekan Davies

By next year, this geographical entity called Nigeria would have existed for 100 years and going by reports from the Presidency, there will be a massive centenary celebrations to mark our 100 years of existence but a fundamental and germane issue needs to be addressed and it’s more desirable than rolling out the drums to celebrate.

Hundred years in the life of a nation is not a child’s play. Obviously and indisputably  a lot of things have happened. It will be of little or no use dissipating energies on discussing the inexhaustible adventures and events of this “soon to be” 100-year old nation. Rather the emphasis on the mind of any right thinking individual should be if truly the Nigerian state should still remain as one indivisible entity.

According to reports,the political “experiment” called Nigeria should last for 100 years as purportedly contained in a highly classified secret document written by the British colonial masters. U.S. is also said to be in the know of this document and already preparing for a smooth and not too bloody transition, should Nigeria finally disintegrates.

Beyond reasonable doubts, it is high time we began to question the rationale and the motive behind the amalgamation of the Northern and Southern protectorates in the year 1914 by Sir Frederick Lord Lugard.

Clearly, the amalgamation was necessary at that historical point in time for administrative convenience and purpose. The result is an amalgam of a country with over 250 ethnic groups sharply divided along religion and tribal lines. Let’s admit the truth because the truth we refuse to divulge today will bid its time to reveal itself in the most devastating package tomorrow.

And the truth as proclaimed by Chief Obafemi Awolowo is that “Nigeria is a mere geographical expression.” We are not a nation in the real sense of the word as our nationhood has been betrayed right from the amalgamation. We didn’t agree to come together as one; the British colonial masters clearly brought us together for a self-serving purpose.

As a matter of fact, that Nigeria still abides in the principle of power zoning fifty years after independence is indicative of our ethnic and tribal sentiments. The result is that once a president emerges from a region that is considered not worthy of the position, the other aggrieved zones will do everything within their means to discredit the government which includes taking up arms against the state.

Many years down the line, Nigeria is now deeply enmeshed in sectarian crisis, insurgency, terrorism, vandalism and a lot of anarchichal tendencies because of our foolhardiness that we are better off as one and can survive the odds against our togetherness. The seemingly unquestioned stance of advocates of one Nigeria is fast becoming our albatross on our path to fairness, equity and justice.

There is a terrible lack of justice in this country. My worst fears is that the current trends of violence in this country will overwhelm and finally cripple us totally. A civil war or worst still a religious war is imminent if we carry on with this “forced marriage” called Nigeria. The recent threats declared by the MEND is a pointer to this; adequate measures should be taken immediately to address their grievances.

In the light of this, I want to state, without fear of equivocation, that a Sovereign National Conference should be convoked and necessary machinery for a referendum that will decide our sovereignty and also serve as an avenue to review the “terms and conditions” of the Nigerian state must be put in place without further delay.

A smooth transition into segmented sovereign regions is better than a war-ravaged sovereign state. This is in tandem with earlier calls by clairvoyant statesmen that a Sovereign National Conference(SNC) is imperative at this point in time to renegotiate and re-work the character of the Nigerian state.

Humanizing Governance According to Governor Fayemi, By Uzor Maxim Uzoatu

The NCC, Telecom Operators, and Poor Services in Nigeria, By Chukwuemerie Uduchukwu