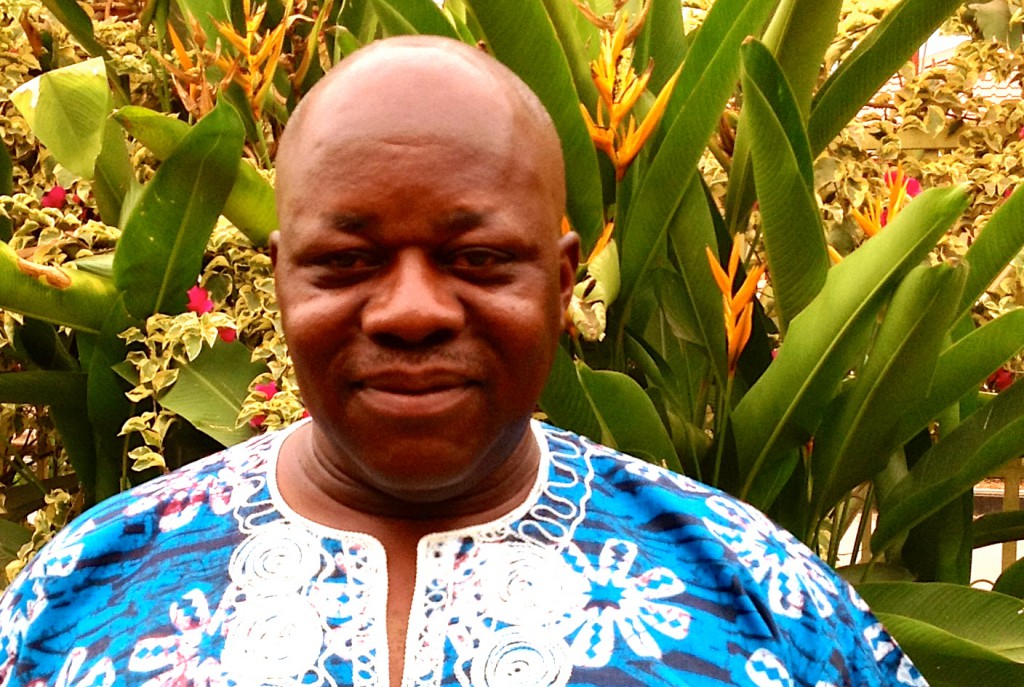 Scary Verdicts on the Nigerian Public Service, By Jibrin Ibrahim

The killing of nine health workers last Friday is a frightening twist in the crisis facing the Nigerian state. Their crime was that they were vaccinating children to save them from the risk of contracting the dangerous polio disease later in life.

Polio had almost been eliminated in the world when it was revived due to a misguided campaign by some groups to stop the vaccination. The result was that Nigeria became a leader among the three countries in the world that were threatening to re-introduce the epidemic. In 2012, Nigeria had 121 cases while Pakistan and Afghanistan had 58 and 37 cases respectively.

Following last Friday’s attack, all three countries now have incidents of the assassination of health workers engaged in vaccination exercises. These developments are creating conditions that will make the task of eliminating polio extremely difficult.

The polio issue is a small part of the general deterioration of health in the country. Malaria continues to kill in millions while Northern Nigeria has the highest level of maternal mortality in the world. Nigeria also has the world record in terms of the percentage of fake and substandard drugs circulating and killing people.

Increasingly, Nigerians have to resort to unregulated faith-based and traditional healers, most of whom are charlatans, in search of ever illusive health. All these point to a failure of public policy. The state is incapable of providing for the livelihood and well-being of Nigerians.

The Nigerian State is seriously sick. Our Constitution has most of the right provisions about the rule of law, human, civil and political rights, elective institutions, transparency and accountability, separation of powers and so on, the reality however is that these provisions are not followed and due process is for the most part a theoretical construct and not a practice. Most enforcement mechanisms have collapsed and excessive arbitrariness and abdication of responsibility characterise the exercise of state power. One of the most important signifier of the decomposition of the Nigerian state is the collapse of public administration.

The major change that has occurred in Nigerian public administration since the 1980’s has been to settle the question of source of power in favour of political office holders who have now succeeded in subordinating the professional cadre of the civil service. This important change took a long time to occur because the tradition of the civil service, established since the colonial era, has been characterised by the pre-eminence of the administrative cadre. We recall that the system of colonial administration had all powers – legislative, executive and judicial invested in the hands of appointed officials. A former colonial official used the concept of <Administocracy> to describe the system. In its specific colonial form of “Indirect Rule”, suzerainty resided with the British Crown, and in particular, with the Secretary of State for Colonial Affairs, who in turn, delegated his authority to the Governor, the Head of the Colonial Administration. The colonial civil service had a clear role and ethos ever since the Royal Charter of the Niger Company, which was ruling Nigeria, was withdrawn in 1900. It was to prepare and maintain the conditions for the colonial exploitation of Nigeria’s resources.

In his valedictory address to the House of Assembly in 1959, the then Western Premier, late Obafemi Awolowo affirmed that “Our civil service is exceedingly efficient, absolutely incorruptible in its upper stratum, and unstinting in the discharge of its many and onerous duties.” The adjectives currently employed to describe post-colonial public administration are – inefficient, incompetent, corrupt and lacking in motivation and commitment to its duties. It is a service that is today defined by the rise of kleptocracy – the institutionalised robbery of state resources by its so-called custodians of state power. In essence, public administration in Nigeria has come to a virtual standstill and it is functional only in a limited and perverse sense.

Basic services that used to function relatively well during the colonial era and through to the early 1980s such as licensing, train transport, water and electricity supply, public health services and even security have virtually disappeared or have become very unreliable. In February and March 1993, most of the civil services in the Federation went on strike for between four to eight weeks and the general public did not even notice the difference because they were doing nothing for the public anyway. In Kaduna state, the government sacked over half of the entire civil service in 1997, and there was hardly a ripple felt in terms of the supply of public goods.

The Adamu Fika Presidential Committee of the Review of the Reform Processes in the Nigerian Public Service recently presented its report to the President although the core content of report was not revealed. I understand there is a minority report emanating from the committee. The difference appears to have been over whether or not to retain tenure for directors in the public service. Meanwhile, it is unclear what they are proposing on the fundamental problems. I attended the conference organised by the committee in December 2011. In an excellent key note address to the Conference, the veteran public servant, Alhaji Sule Katagun argued that the public service cannot deliver on its mandate because of the collapse of the core values of the old public service of merit, impartiality, political neutrality, integrity, efficiency and honesty, I completely agree.

This however is only part of the problem. The other part is that Nigeria is extremely sick because of the “eating” of 70% of the budget by the public service. The only information filtering from the Fika Committee is that last year, we spent 1.26 trillion on remuneration to the Federal Public Service and out of that amount, 1.03 trillion naira are allowances to senior civil servants and the salary bill itself is quite low at only 94 billion naira. This means that the failed public service has lost its formal powers to the political class but still controls the purse. It pockets most of the national budget to itself as allowances with permanent secretaries taking the lion share. There is no way that a country where a non performing public service consumes most of the national budget can be healthy. In a normal country, the Adamu Fika report which apparently details how the public service is killing Nigeria should be made public and debated. I hope it happens

I had the opportunity to address the Adamu Fika Committee during their conference a year ago. I argued that there has been a major transformation in the structure of governmental functions, which occurred essentially during the Babangida Administration – 1985-1993. During that period, a concentration of government functions – regulation, planning, policy-making, policy-implementation and evaluation under one umbrella, the Presidency arose and remains in place. On the other hand, there has been a multiplication of extra-ministerial agencies, commissions, boards, committees etc charged with various governmental functions. The reason was that over the period, a plethora of reformers, with disdain for proper public administration have both multiplied and concentrated public administration in the presidency so that they can bleed the country under presidential cover. The conscious decision to sideline existing structures of public administration led inexorably towards the marginalisation of ministries and the exponential expansion of senior public servants most of who are in the presidency. I urgent the Committee to recommend disbanding the overloaded public administration under the presidency and return us to a situation where core ministries have responsibility the delivery of public service. I do not accept the idea that tenure or no tenure for directors and permanent secretaries is the core problem of our public service.

The key to the future of the Nigerian state is found in the crisis of the rentier economy. State obligations are growing in a period in which petroleum rent, the major component of our revenue is being looted by public servants. As sharing the rent gets more and more concentrated in the presidency, ordinary Nigerians are getting poorer and the middle class has been largely pauperised. The national cake has been concentrated at very few sites – presidency and governor’s lodges, leading to a crisis of our patrimonial system which can no longer provide for a growing middle class. Meanwhile, more and more political entrepreneurs emerge in response to patrimonial stimulus and most of them cannot be accommodated in the system of looting. They therefore focus on fighting the occupants of power using the weapons of ethnicity, religion and region. Those in power are unable to respond and negotiate conflicting interests and pressures because they themselves are not engaged in producing public goods. The result is a sick Nigeria.

Dr. Ibrahim, a famous essayist and political scientist, is a leading African academic on electoral culture and institutions. He is currently Executive Director at the Centre of Democracy and Development in Abuja.

The fabulous goal that won the Nations Cup for Nigeria