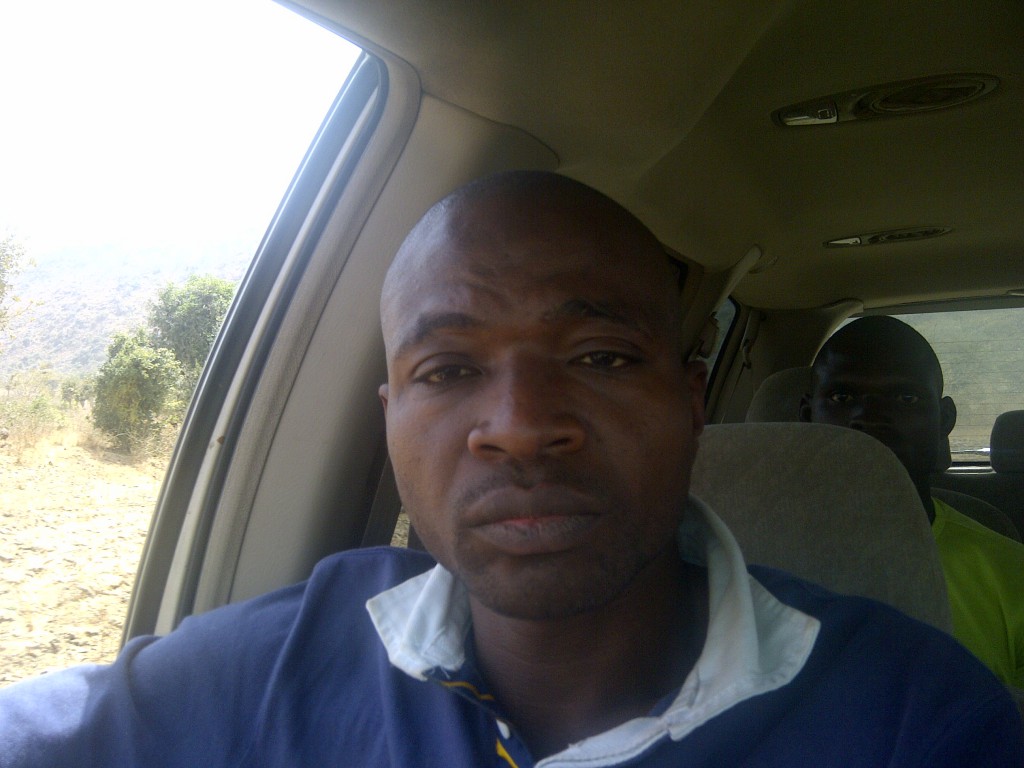 We are all hypocrites, By Suleiman Mohammed Dikwa

“Nigerians love to complain at home, at work, in newspapers, on the social media etc, but that is where it all ends.”

There are two classes of Nigerians, the leaders and followers. Leaders are the politicians, the parents, religious leaders and traditional leaders while the followers are the artisans, small farmers, junior civil servants and other everyday people.

We are all hypocrites!

The norm back then, in the secondary school I attended, was to be withdrawn from school when you fail a class twice. Nigeria’s ruling political party, the Peoples Democratic Party (PDP), has ruled this country for three consecutive terms, and counting from Presidents Obasanjo to Jonathan, it has been a litany of failed promises.

Nonetheless, we can’t blame them, but blame our selves. When I met a foreigner and complained about Nigeria, the person, confused, asked; “Why do you vote them back? Why do you tolerate the level of corruption that has been exposed daily since 1999? Why do you allow so much disparity in the reward system?”

Nigerians love to complain at home, at work, in newspapers, on the social media etc, but that is where it all ends.

When the time for exams come, when the annual AGM of the country comes or elections, we reward failure by returning parties and people that have failed us woefully. We return to our religious and ethnic enclaves, effectively negating the power of our votes; and therein lies our hypocrisy.

The government always asks us to be patient; change is a slow process they say! The little successes we see now in electricity, railway and others took the ruling party 12 years of scandals, betrayals, corruption and billions and billions of mismanaged and seemingly, unaccountable dollars.

So much has been said about corruption; but I want to talk about three types of everyday hypocrisy: our reward and justice system and contract valuations.

While our leaders ask us to be patient with our sufferings, immediately they are elected, selected, elevated or appointed, they set out to address their personal comfort. Millions of public funds are budgeted and expended on their houses, cars (a Governor’s convoy would cost like two million dollars and millions more just to maintain), aides, new schools for their children (abroad of course) and other comforts.

Change management experts agree that for positive change to occur, the followers and situation must be “unfreeze;” the frame must be bent.

At the independence lecture two years ago, a member of the audience told the President, “Mr President, for transformation to start, ask all Government officials to transfer their generators and cost of maintenance to the hospitals and schools that are in darkness. Then, we will know you are serious.” Naturally, the President, the politician, did not respond to that key statement.

In the same economy, the big man is unfairly and unproportionally rewarded as compared to the small man, from the public to the private sector.

Our punishment system was aptly captured in the past two weeks. The billion naira pension thief was let off the hook with a slap on the wrist while a guy who stole a car radio got five years. If you are a big man, you buy justice or your connection gets you off. If there is too much media attention you get a slap on the wrist.

A past labour leader, (Ali Chiroma), once said Nigeria pays the lowest wages and the highest contract fees in the world. This is manifest in all contracts awarded from Local, State and Federal Governments. We have now accepted it as a norm, that contracts must be inflated. The government complains about lack of resources; but daily, we see contracts inflated when a quick google search will reveal the cost of materials and services. Despite this glut of information, our governments deceive us and are killing us daily.

When all is said and done, the hypocrites that we are, we turn to God; the rich seeking salvation and the poor seeking redemption. The religious leaders have identified this niche market and exploit it daily with their own hypocrisy. They can’t look at the man in the mirror and say my salvation and redemption from poverty comes from hard work and prayer.

So, who are we deceiving?

We have not fixed toll on Lekki-Ikoyi Bridge, Lagos tells court