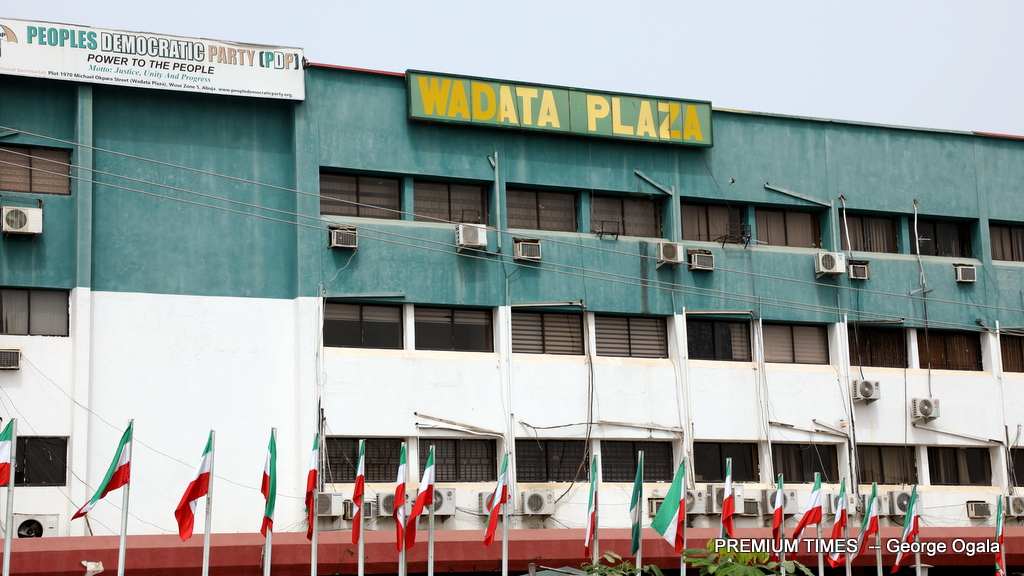 The PDP in Kogi State said it would only participate in the local council poll in the state slated for December 12, if certain conditions are met.

The Kogi State chapter of the Peoples Democratic Party (PDP) has said that it will only participate in the local government election fixed for Dec. 12 only if the process is transparent and credible.

The state executive council of the party made the position known in a statement in Lokoja, the capital city of Kogi State, on Thursday.

The party’s spokesperson in the state, Bode Ogunmola, signed the statement which he described as the outcome of a meeting of the executive council held in Lokoja on Sept. 9.

Mr Ogunmola said that the executives also resolved to interact with other stakeholders and leaders of the party so as to forge a common front on the issue and other matters.

He called on PDP members in the state to go back to the grassroots and continue to mobilise the citizens and work together as a team, assuring that the future will be bright for the party.

Mr Ogunmola said that the executive council, during the meeting, passed a vote of confidence in the leadership of the state PDP Chairman, Mr Sam Uhuotu, for keeping the party together.

“The executives urge our members to forgive one another of past mistakes to enable us to jointly move the party forward,” he said.

On the Supreme Court judgment affirming the election of the state Gov. Yahaya Bello, the executives commended the PDP candidate in the governorship election, Musa Wada, and his running mate, Mr Sam Aro, for their efforts, according to Mr Ogunmola.

He noted that the executive council of the party said that the courage and doggedness of Mr Wada and Mr Aro before, during, and after the gubernatorial election added value to democracy in the state and the entire country.