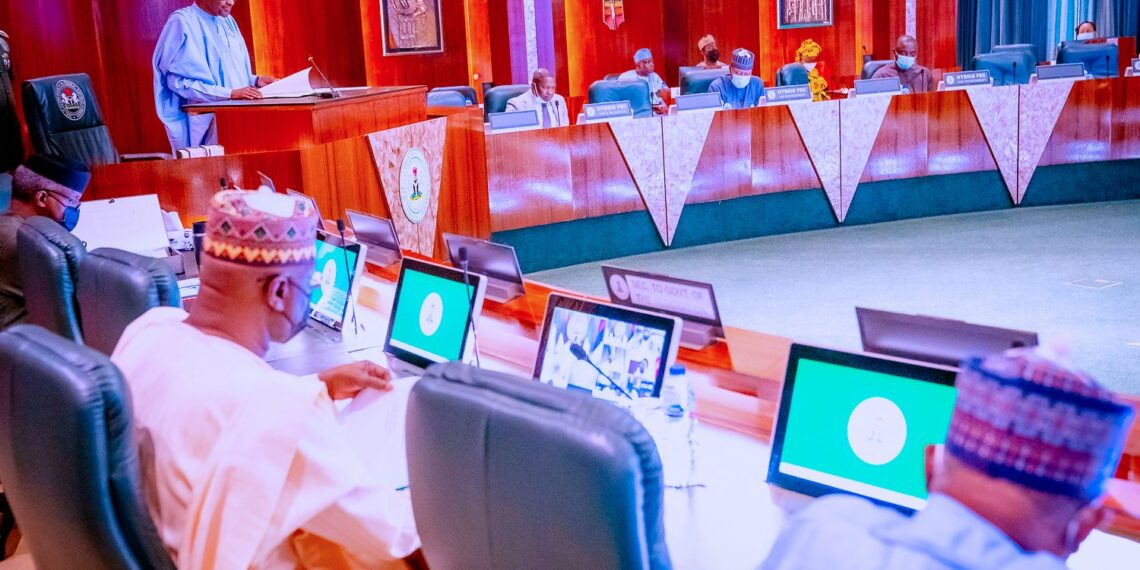 The initial cost of the project was N1.35 billion which was reviewed to N2.9 billion.

The Minister of Information and Culture, Lai Mohammed, disclosed this to State House correspondents after the FEC meeting presided over by the Vice President, Yemi Osinbajo, on Wednesday at the Presidential Villa, Abuja.

Mr Mohammed said that the initial cost of the project was N1.35 billion which was reviewed to N2.9 billion.

“The Minister of Works and Housing presented one of the memos which was an approval for the revised estimated total cost of contract of rehabilitation for the construction of Manyam-Ushongo-Lessel-Kartyo-Oju-Agila in Benue State.

“The contract for this road was actually awarded first in 2012; due to whatever reason, it is still not completed; and of course, if the contract was awarded in 2012, 10 years later, you expect the contractor to ask for augmentation. And that’s what happened today, it was approved.

“The original contract was N1.35 billion is now being augmented with an additional N1.6 billion; so the sum total is N2.9 billion,’’ he said.

He said that the second memo that was approved for the ministry had to do with the Mabuchi headquarters of the Ministry of Works and Housing.

According to him, the ministry headquarters does not depend or rely on the national grid for its power because it relies on solar grid.

“And the memo today was to seek approval for the estimated total cost of the contract for the design and installation of solar power plus micro grid system and energy litrofitting of the ministry.

“Sometimes in March 2019, a contract was awarded for the provision of a solar power that would power the entire ministry; it was awarded at the cost then for about N2.7 billion.

“Now, they are seeking for an augmentation of N309 million to bring the total cost to N3 billion.

“The reason for the augmentation is that in the process of executing the project certain works which were not anticipated before were to be taken into consideration.

“And in addition, this augmentation also includes a maintenance contract of the installation.’’

Mr Mohammed said it was pertinent to note that the federal government was diversifying its sources of energy.

“And this is clean energy and the minister threw an invitation to any ministry that wants to go solar that they will provide the advice for them,’’ he said.