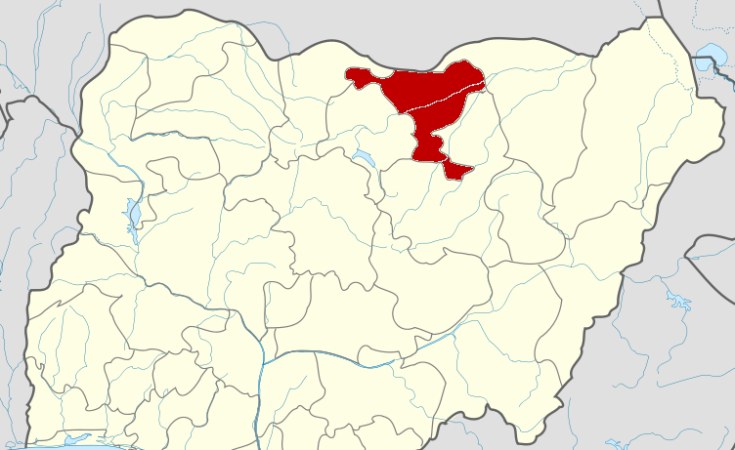 The police said they are trailing the suspect.

One person was killed in Jigawa State on Tuesday at a campaign rally of the All Progressive Congress (APC) in the Kazaure Local Government Area of the state.

The police commissioner in the state, Emmanuel Ekot, told PREMIUM TIMES that the police are trailing the suspected killer who was said to have fled to neighbouring Kano after committing the crime.

“The police are on top of the situation, the (prime) suspect has fled to Kano. It’s a conflict within a party faithful to a particular candidate that disagrees among themselves. They are members of the same APC not a conflict between two parties,” the police commissioner said.

The Jigawa Governor Muhammad Badaru led the APC governorship campaign rally in Kazaure on Tuesday where the violent clash between rival youth groups of the APC supporters led to the death of one person.

PREMIUM TIMES gathered that the person killed was a supporter of the party’s senatorial candidate for the Jigawa North-west District, Babangida Husseini.

Residents identified the deceased as Halliru Lafka, a resident of Kazaure town. The killing led to a protest by residents who burnt down the billboards of the senatorial candidate, Mr Husseini, accusing him of allegedly harbouring political thugs, who are destabilising the peace of the town.

Mr Husseini could not be reached immediately for comment about the incident. His known phone number did not connect Wednesday morning and evening.

US imposes visa ban on Nigerians who disrupted elections