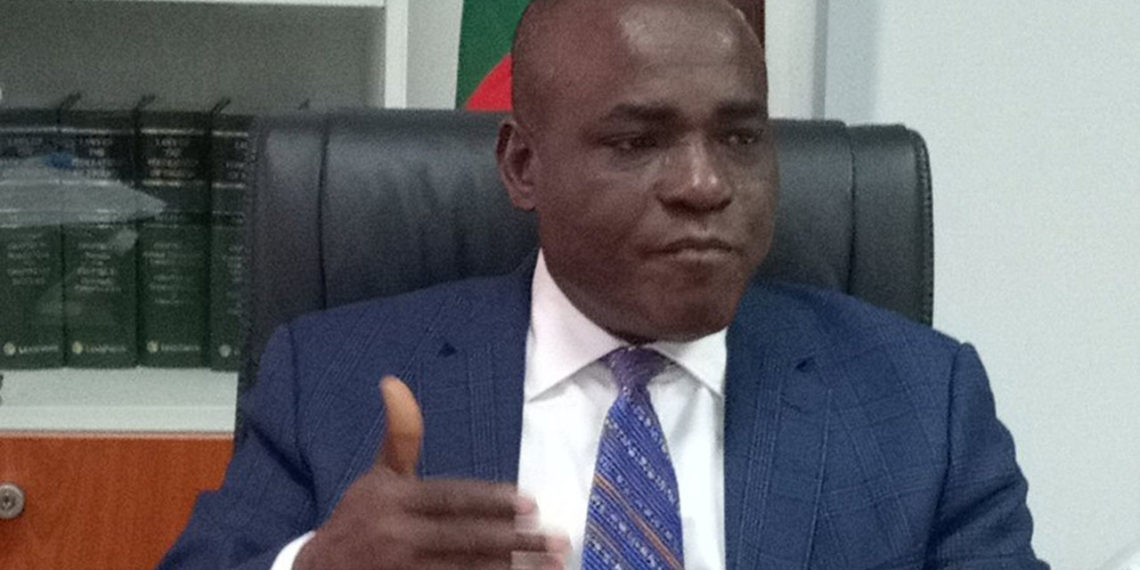 Mr Enang remains a member of the APC, the chapter said.

A local chapter of the All Progressives Congress (APC) in Akwa Ibom State has kicked against the expulsion of Ita Enang, a former adviser to President Muhammadu Buhari, from the party.

The APC leadership in Mr Enang’s local government area – Ibiono Ibom – said in a statement on Tuesday that Mr Enang remains a member of the APC.

Mr Enang’s expulsion was announced in a letter from the Chairperson of the APC in the state, Stephen Ntukekpo, to the leadership of the party in Mr Enang’s ward.

Mr Ntukekpo said Mr Enang was expelled from the APC for taking the party to court over his ambition to be its governorship candidate for the 2023 election in the state.

He said in the letter that Mr Enang was secretly working for the Peoples Democratic Party (PDP) in the state and that the APC took the action against him based on a petition.

The court, which ruled that the party’s governorship candidate, Akanimo Udofia, was not a member of the APC, ordered the party to organise a fresh primary, in which the court barred Mr Udofia from taking part.

The Court of Appeal in Abuja recently overturned the judgement in favour of Mr Udofia.

Not aware of any petition

The APC leadership in Mr Enang’s ward said in the statement that they were not aware of any petition against him.

The statement signed by the APC Chairperson in Ibiono Ibom, Umoh Ekop, and the Secretary, Aniekan Ekerette, distanced the APC at the ward and chapter level from the action of the party’s State Working Committee which they described as being “biased”.

“The decision to seek redress and justice in the court of law cannot be termed as anti-party activities and disobedience to the lawful directives of the party,” the statement said.

“To this end, the Chapter executive of the party, elders, and the entire members of the APC in Ibiono Ibom hereby pass a vote of confidence on our illustrious son, Ita Enang.”

The statement urged the public to disregard Mr Enang’s expulsion.

“Ita Enang is the only known voice in Akwa Ibom State that has always been speaking for the party,” the statement added.