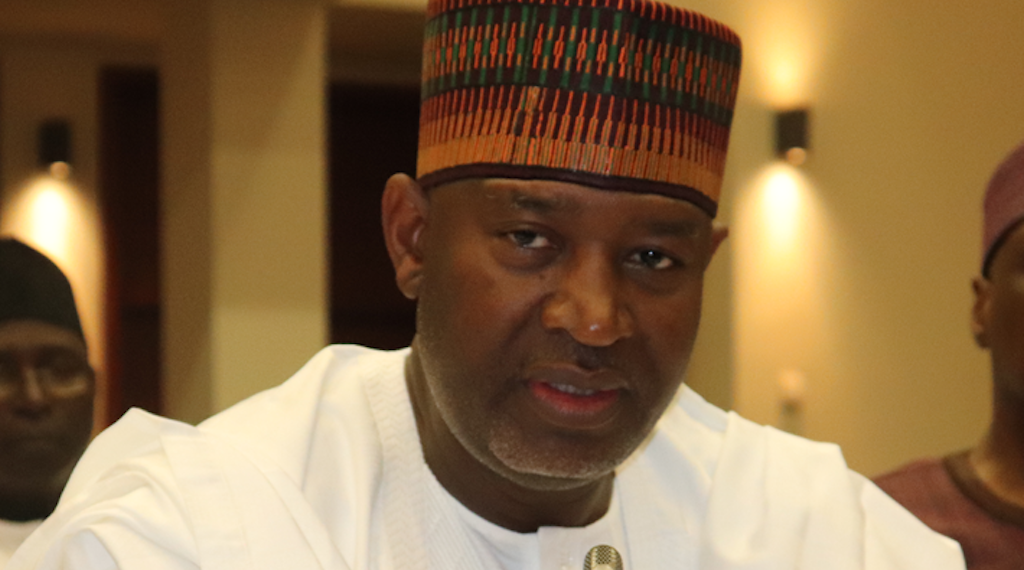 We will no longer tolerate strikes, riots around airports — Aviation minister

"...in fact now, from today we will not allow that,” the minister said.

Nigeria’s Aviation Minister, Hadi Sirika, on Wednesday, said the government will no longer tolerate strikes and riots around all airports in the country because it is against the law of the land.

The minister also vowed to enforce the section of the Civil Aviation Act (2022), which disallowed employees from embarking on strike actions that would disrupt flight operations in the future.

Mr Sirika made this known while addressing State House Correspondents at the Presidential Villa in Abuja on Wednesday.

“First, we apologise to our teeming passengers in this difficult moment.Secondly, this will not happen in the future by the grace of God. And the reason is simple, aviation is an essential service, the Act has been passed by Mr President, so strikes and riots around our airports are prohibited by the laws of the land,” the minister said.

“We will ensure no essential service is being disrupted by anybody no matter how aggrieved,” he added.

The minister explained that since the civil aviation act has been endorsed by President Muhammadu Buhari and passed by the National Assembly, further strike actions will be dealt with according to the law.

In the early hours of Monday, aggrieved workers of the Nigerian Aviation Handling Company (NAHCO) declared a warning strike over poor pay which disrupted flight operations at both the local and international wings of the Murtala Muhammed Airport in Lagos.

The development grounded several arrival and departure flight schedules with passengers lamenting that there was no prior communication intimating them of the disruption.

At the Murtala Muhammed International Airport, Lagos, PREMIUM TIMES gathered that foreign airlines on the morning schedule were largely affected, with most either rerouting flights to neighbouring countries or returning passengers to other countries.

Before Monday, the airport workers’ Unions had issued an indefinite strike notice to the NAHCO management requesting, among other things, a 100 per cent increment in salary.

However, about 14 hours after many passengers had had their itinerary disrupted, the workers called off the strike, NAHCO said in a statement.

“Workers of NAHCO Aviance, have called off the industrial action they embarked upon early Monday, January 23. The action lasted about 14 hours,” the company said in a statement posted on its official Twitter page.

On Wednesday, the aviation minister described the aviation sector as an essential service, adding that the striking workers could use other less-disruptive channels to present their grievances.

“We will ensure no essential service is being disrupted by anybody no matter how aggrieved. There are other channels of channelling issues when they arise but they are not permitted to go on strike because aviation is an essential service and is by the law of the land now,” he said.

“I will give you an example: there was an airline that had to return to base because it couldn’t land. Imagine if there was a patient on that aircraft. Imagine somebody attending to a very serious issue or matter at hand or business or a student trying to catch up with an exam and then because of somebody who is aggrieved some other person will die.”

Mr Sirika said the government will no longer allow such incidents to reoccur in the nation’s sensitive aviation sector.

“… Check the Civil Aviation Act, it’s been passed and it’s going to take place soon, in fact now, from today we will not allow that,” the minister said.

“Our ears are always open, the government is open to listening to any grievances and there are procedures for dealing with this kind of grievances. They should please desist from this. It is wrong. It is inhumane. It is not allowed. It is not permitted and will not be permitted any longer.”

ELECTION 101: What happens if a BVAS cannot accredit a voter on election day?