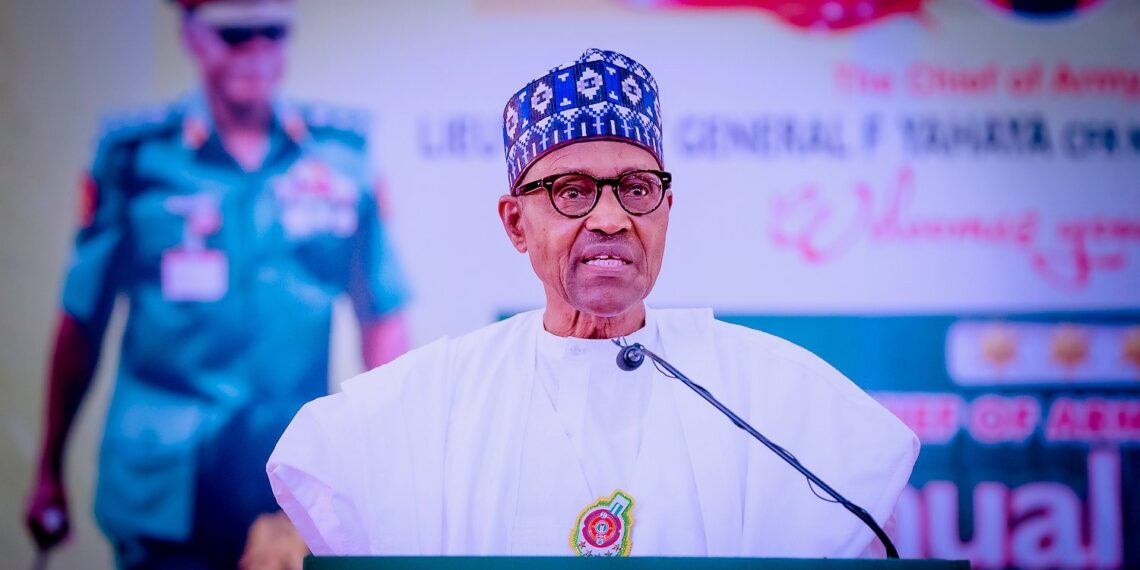 The federal government will not allow misguided elements to bring untold hardship upon the citizenry, an official said.

President Muhammadu Buhari on Tuesday approved the constitution of a 14-member steering committee to address the supply and distribution of petroleum products across the country.

The steering committee will be chaired by the President, with the Minister of State for Petroleum Resources, Timipre Sylva, acting as the alternate chairman.

Mr Sylva, in a statement issued by his senior adviser on media and communication, Horatius Egua, on Tuesday said the committee would, among other things, ensure transparent and efficient supply and distribution of petroleum products across the country.

To ensure sanity in the supply and distribution across the value chain, Mr Sylva directed the Nigerian Midstream and Downstream Petroleum Regulatory Authority (NMDPRA) to ensure strict compliance with the government-approved ex-depot and retail prices for petroleum motor spirit (PMS).

He also directed the agency to ensure that NNPC Limited meets the domestic supply obligation of PMS and other petroleum products in the country.

He noted that the interests of the ordinary Nigerian are protected from price exploitation on other deregulated products, such as diesel, Dual Purpose Kerosene (DPK) and Liquified Petroleum Gas (LPG).

“The federal government will not allow misguided elements to bring untold hardship upon the citizenry and attempt to discredit the government’s efforts in consolidating the gains made thus far in the oil and gas sector of the economy,” Mr Sylva said.

Other terms of reference are to ensure national strategic stock management, visibility on the NNPC Limited refineries rehabilitation programme and to ensure tracking of petroleum products, especially PMS to ascertain daily national consumption and eliminate smuggling.

The committee members include the Minister of Finance, the permanent secretary of the Federal Ministry of Petroleum Resources, the National Economic Adviser to the President, and the director-general of the State Security Service (SSS).

Meanwhile, the technical advisor (Midstream) to the Minister of State for Petroleum Resources, will serve as the secretary.

In recent months, especially since the government announced plans to remove fuel subsidies, Nigerians have had a hard time getting petroleum products at filling stations.

The scarcity has persisted despite the government’s repeated claims it had enough petroleum products in stock. In many parts of the country, operators of filling stations sold at prices higher than the government’s pump price.

Last Thursday, reports claimed that the government quietly approved N185 as the new petrol pump price per litre. The government, however, denied the claim.

Last week, Mr Sylva claimed that Mr Buhari did not approve any increase in the price of PMS or any other petroleum product.

“There is no reason for President Muhammadu Buhari to renege on his earlier promise not to approve any increase in the price of petroleum motor spirit (PMS) at this time,” he had said.

But despite the government’s position, PREMIUM TIMES’ found that Nigerians have continued to suffer scarcity of petroleum products across the country.

A PREMIUM TIMES report Tuesday detailed how Nigerians have continued to lament the hardship caused by the scarcity of petroleum products across the country as businesses and households that depend on generators for power supply groan in darkness.