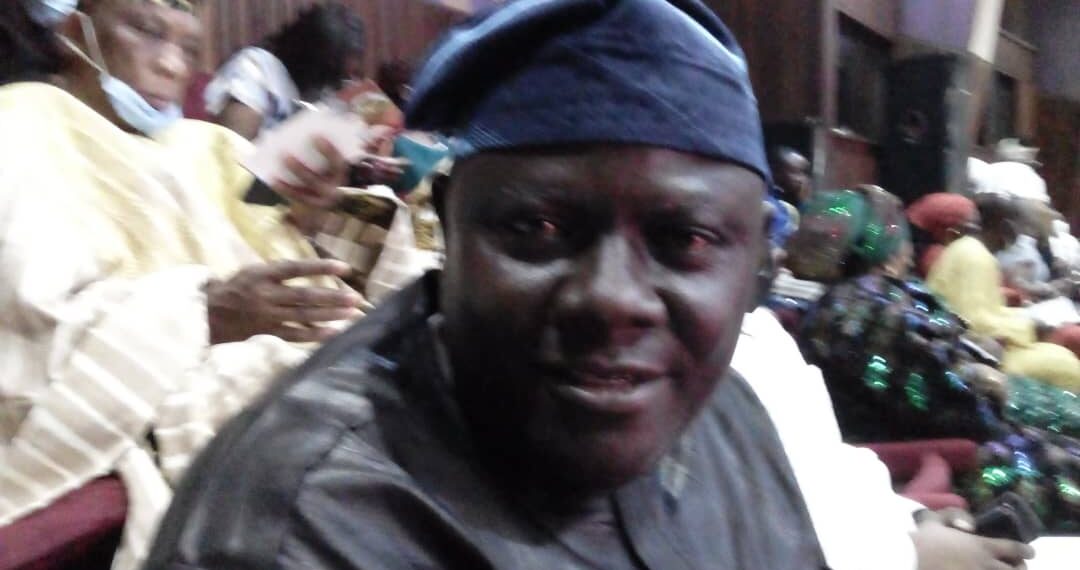 The court deprecated the Nigeria Immigration Service (NIS), on the watch of its ex- Comptroller General Babandede for acting lawlessly in the manner it suspended and later dismissed the officer without just cause.

The National Industrial Court in Abuja on Tuesday ordered the reinstatement of an officer of the Nigeria Immigration Service (NIS), Daniel Makolo, who was illegally dismissed by the immediate-past Comptroller General (CG) of the service, Mohammed Babandede.

Delivering judgement in the suit filed by Mr Makolo to challenge his dismissal, the judge, Edith Agbakoba, deprecated the NIS on the watch of Mr Babandede for suspending and later dismissing the officer without just cause.

The judge described the action of Mr Babandede who retired in September 2021 as lawless.

Mr Makolo was a Chief Superintendent of Immigration (CSI), when he was suspended on 7 November 2017 for querying the legality of some policy decisions by the Mr Babandede-led NIS.

Prior to his suspension he was disallowed from participating in promotion examinations for years.

His salary was stopped from the time of his suspension.

He was later dismissed via a letter, dated 25 April 2018 with the dismissal backdated to take effect from the time of his suspension in 2017.

The NIS anchored his dismissal on allegations of insubordination and making false claims against government’s official levelled against him.

But Mr Makolo would later say in series of legal actions he filed to get justice that he was never accorded any form of fair hearing or subjected to investigations on any of the allegations levelled against him.

He said in his suit that the failure of the authorities to investigate or hear from him before dismissing in a malicious manner violated natural justice, the provisions of the Nigerian constitution and the public service rules.

In his suit marked NICN/ABJ/337/2020, Mr Makolo sued the Minister of Interior (in his capacity as the Chairman of the Civil Defence, Correctional, Fire and Immigration Services Board (CDFIPSB), CDFIPSB, the CG-NIS, NIS, the Head of Service of the Federation and the Attorney General of the Federation (AGF).

Delivering judgement on Tuesday, Ms Agbakoba, expressed displeasure with the NIS for going ahead to suspend Mr Makolo in violation of the court’s order directing parties to maintain status quo.

She ruled that the NIS acted unlawfully by suspending Mr Makolo) because he sued the organisation.

The order in voiding the claimant’s dismissal, Justice Agbakoba held that the defendants failed to comply with the relevant provisions of the Public Service Rules in the way they went about dismissing him.

She held that Mr Makolo’s employment with the NIS was with statutory flavour and that the issues of discipline and termination of such employment must always be in line with the provisions of the law.

Ms Agbakoba ruled that Mr Makolo was suspended and dismissed in violation of the provisions of the Public Service Rules, and therefore was null and void.

The judge, among others, ordered the claimant’s reinstatement within 30 days from Tuesday, the day the judgement was delivered.

She specifically made an order “reinstating the claimant to the employment of the defendants without loss of rank, position or privileges as his contemporaries still in the defendants service are now Deputy Comptroller-Generals of the 4th defendants (NIS).”

She made another order “directing the defendants to forthwith pay the claimant all his outstanding salaries, emoluments, allowances and other entitlements due to him from November 7th, 2017 when his salary was stopped unlawfully, till when the claimant is fully reinstated to the employment of the 4th defendant without loss of rank, position and privileges as his contemporaries still in the service of the defendants.”