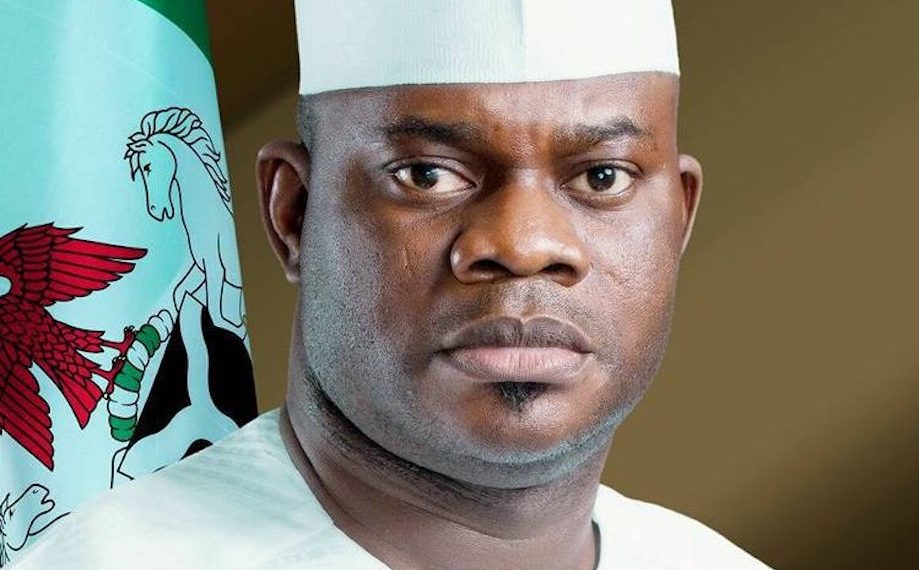 The Kogi State Governor, Yahaya Bello, has denied reports that he is contemplating dumping the candidate of the All Progressives Congress, Bola Tinubu, that of the Peoples Democratic Party (PDP), Atiku Abubakar.

The governor, in a statement issued on Sunday by Commissioner for Information and the Director of Media and Publicity, Kogi State APC Campaign Council, Kingsley Fanwo, dismissed the report published by Sunday Tribune, describing it as “spurious.”

Sunday Tribune had in the report claimed that Mr Bello, who is the Youth Coordinator of the APC Presidential Campaign Council, is discussing with Atiku’s team due to local politics in the state.

The report claimed that Mr Bello is apprehensive that Mr Tinubu may back James Faleke in 2024 for the Kogi State governorship race. Mr Faleke, a member of the House of Representatives, was the running mate to Abubakar Audu in 2015 and both were on the path to victory until Mr Audu died while the election was still ongoing.

The death of Mr Audu created a constitutional crisis, as the law did not envisage the death of a candidate while the election is still ongoing. Consequently, the party opted to nominate Mr Bello, who was runner-up at the APC primary.

Mr Faleke, who represents Ikeja Federal Constituency in Lagos State, challenged the decision of his party at the court, however, he lost at the Supreme Court.

Mr Bello was one of the APC presidential aspirants defeated by Mr Tinubu at the party’s primary election in June last year.

Bello is focused on Tinubu’s victory—Fanwo

While dismissing the report, Mr Fanwo said the governor is focused on delivering Kogi State and the entire country.

He declared that Mr Bello will deliver over 90 per cent votes cast to pave way for the victory of Mr Tinubu and the APC.

He said: “GYB is constantly on the drawing board, galvanising Kogites and youths across Nigeria to massively support the man he calls the President-in-Waiting, Senator Bola Ahmed Tinubu.

“This will definitely not go down well with open and veiled detractors of our presidential candidate, who would go to any length to paint a picture of crisis where there is absolutely none.”

READ ALSO: 2023: Tinubu vs Bello and others, By Reuben Abati

“Aside from winning and sustaining the support of the majority of Nigerian youths for Asiwaju Bola Ahmed Tinubu, Governor Yahaya Bello has effectively mobilised Kogites to deliver not less than 95% Kogi votes to the Presidential Candidate of our party. It is therefore not a surprise that those who want to share in the glory of the impending landslide victory without contributing to the efforts are hiding behind ‘the evils of journalistic anonymity’ to cause disaffection,” he noted.

The presidential election is scheduled for 25 February.

The battle for the souls of our children, By Ayo Akerele

Stop condeming Nigeria, we are doing better than most countries (3), By Sunday Adelaja