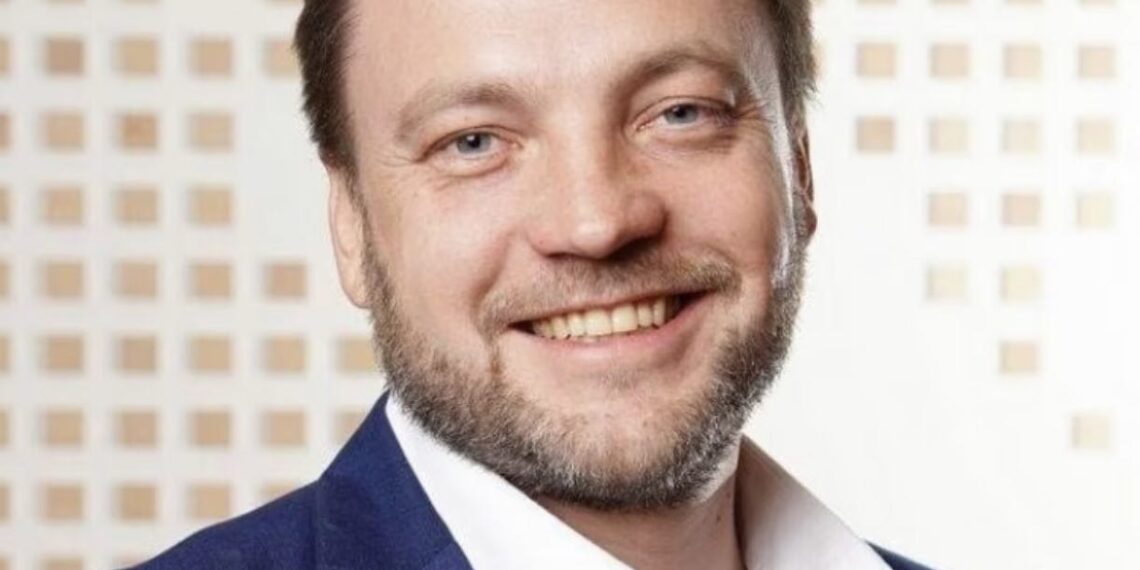 The deputy head of the Ukrainian presidential office Kyrylo Tymoshenko said the minister was en route to a war "hot spot" when his helicopter crashed.

Ukraine’s interior minister, Denys Monastyrskyy, his deputy and the ministry’s state secretary have died in a helicopter crash in the Kyiv region.

Anton Gerashchenko, an advisor to the Minister of Internal Affairs of Ukraine, confirmed the deaths in a tweet.

“My friends, statesmen Denys Monastyrskyi, Yevhen Yenin, Yurii Lubkovych, everyone who was on board that helicopter, were patriots who worked to make Ukraine stronger,” he tweeted.

Mr Monastyrskyy is a key member of Ukraine’s government and was often seen with President Zelenskyy.

The deputy head of the Ukrainian presidential office, Kyrylo Tymoshenko, said the now deceased minister was en route to a war “hot spot” when his helicopter crashed.

BBC reported the helicopter crashed near a kindergarten in the suburb of Brovary, with two children among the dead. Pupils and staff were in the facility when the crash occurred.

A total of 22 people are receiving attention in the hospital, including 10 children.

According to Kyiv’s governor, a total of 18 people have died so far in the crash

A video shared by Mr Gerashchenko shows a fire burning some part of a building which is believed to be the kindergarten where the helicopter crashed.

He posted another picture showing firefighters climbing up the building where the fire has now been put off.

Hundreds of people have died from the Russian invasion of Ukraine which started on 24 February when Russia launched what it called a denazification operation on its neighbour.

Millions of people have been displaced in the war with over seven million Ukrainians spread across Europe as refugees.