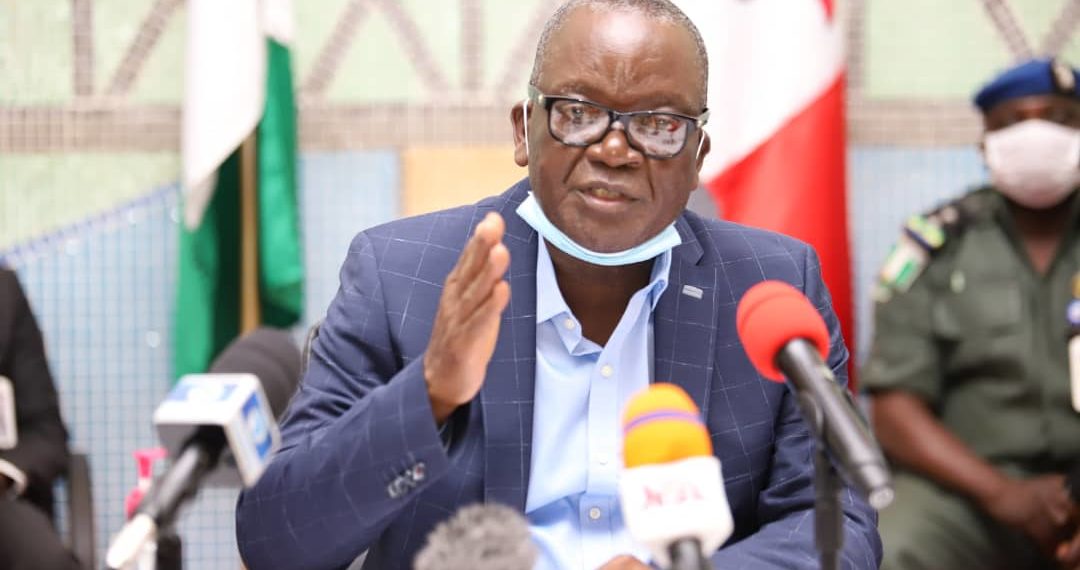 Mr Obasanjo endorsed the candidacy of Peter Obi, in a letter to Nigerians on New Year.

Mr Obi, who is the presidential candidate of the Labour Party (LP), clinched Mr Obasanjo’s endorsement for the top job after months of speculation.

Declaring his support for Mr Obi in New Year message to Nigerians, Mr Obasanjo said the LP presidential flagbearer was better than other contenders for the presidency.

PREMIUM TIMES reported that Mr Obasanjo gave his endorsement in an open letter to .

The presidential candidates of the APC, Bola Tinubu and PDP’s Atiku Abubakar, had unsuccessfully sought Mr Obasanjo’s support for the 25 February presidential poll.

Reacting to the former president’s endorsement of Mr Obi, the Benue State governor, on Tuesday, said were he not a member of the PDP, he would have personally led Mr Obi’s campaign across Nigeria.

In a statement issued by Terver Akase, special adviser, media & publicity to Mr Ortom, the governor noted that Mr Obi “possesses the qualities of a leader who will be a true president of this country by guaranteeing justice, equity and fairness for all Nigerians.”

It added, “Governor Ortom strongly recommends Peter Obi to Nigerians as the man who has the capacity to effectively tackle the economic, security and other challenges facing the country.”

Mr Ortom was quoted as lamenting that Nigeria has been “tottering on the verge of collapse, owing to leadership failure and its attendant consequences of poverty, heightened insecurity with banditry, kidnappings and other acts of terrorism threatening the very foundations of the nation.”

He added, “the president that Nigeria needs at this challenging time in the country’s history is one who understands the urgent need to unite the people and speedily initiate policies and actions to redirect the ship of the nation on the path of growth and development, and emphasizes that Peter Obi has all such qualities.”

2023: Tinubu meets N’West Muslim leaders, pledges to be fair, just to all