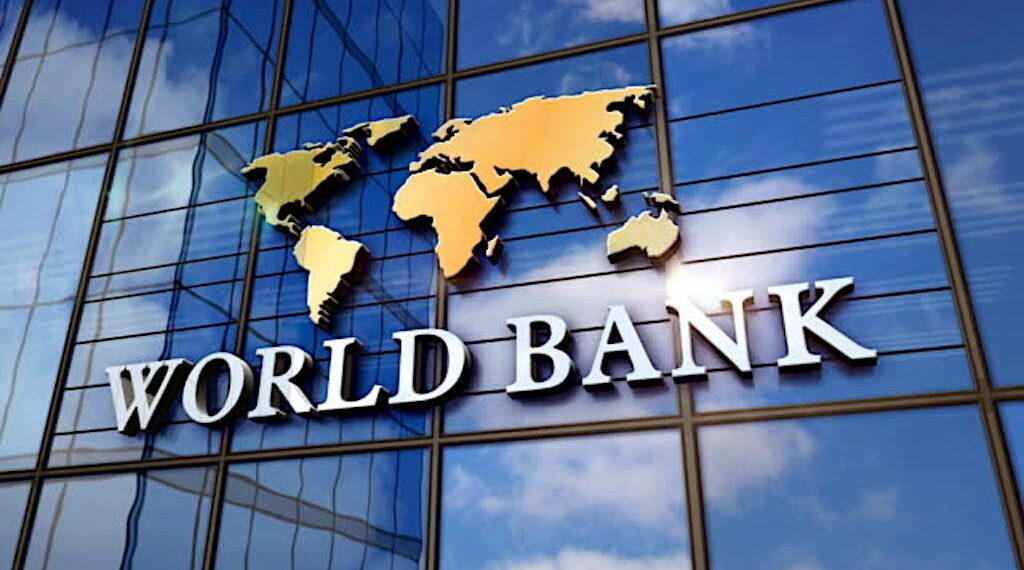 China is expected to account for 66 percent of the debt-service payments International Development Association (IDA) countries will be making on their official bilateral debt in 2022, the World Bank has said.

The World Bank Group President, David Malpass, made this known in his opening remarks during the launch of the International Debt Report 2022 on Tuesday,

“At the end of 2021, China was the largest bilateral creditor to IDA countries, accounting for $100 billion of their bilateral debt stock, that is up from $15 billion in 2010,” he noted.

The International Development Association (IDA) is the part of the World Bank that helps the world’s poorest countries. Established in 1960, IDA aims to reduce poverty by providing zero to low-interest loans (called “credits”) and grants for programs that boost economic growth, reduce inequalities, and improve people’s living conditions.

Several countries of the world are eligible to receive IDA resources. Some countries, such as Nigeria and Pakistan, are IDA-eligible based on per capita income levels and are also creditworthy for some IBRD borrowing. They are referred to as “blend” countries.

According to data from the Debt Management Office, Nigeria’s debt owed to China accounts for 83.57 percent of its total bilateral debt as of June 30, 2022, totalling $3.9 billion, a 12.7 percent increase from $3.5 billion in the same period last year.

Similarly, Nigeria’s 2023-2025 Medium Term Expenditure Framework (MTEF) and Fiscal Strategy Paper (FSP) revealed earlier in the year that the federal government will spend N6.31 trillion on debt servicing in 2023, which amounts to about 74.6% of the government’s projected revenue of 8.46 trillion for the year.s

Last December, Nigeria and 73 other countries benefitted from an IDA package.

Mr Malpass added that the total external debt of low- and middle-income countries doubled over the last decade, reaching $9 trillion at the end of 2021.

For the IDA-eligible countries, the poorest, debt reached $1 trillion, nearly tripling since 2010, he explained, noting that their debt service payments on external public and publicly guaranteed debt are expected to surge 35 percent in 2022, to $62B up from $46 billion in 2021.

“Over 40 IDA-eligible low-income countries are at high risk of debt distress or already in it. Debt crises are also spreading to middle-income countries. The composition of debt has changed dramatically too, making much-needed debt restructurings harder.

“More of the debt is to private creditors. Debt owed by low- and middle-income countries on their public and publicly guaranteed debt to private creditors at the end of 2021 was 61%, that’s up from 46% in 2010. Much of that increase came from increased bond issuance, with bondholders now accounting for nearly 80 percent of privately held debt.

“For IDA countries, this was $76 billion owed to bondholders, making restructurings difficult. And more of the debt is owed to non-Paris Club creditors. That’s another change in the composition. Debt owed to government creditors that don’t belong to the Paris Club has soared.”

To address the increase in debt and the new composition, the World Bank chief focused on improvements in three areas — debt sustainability, transparency, and restructuring. Progress in each area is important to achieve satisfactory outcomes for development, he added.

“Debt sustainability is deteriorating not only in IDA countries, but also in many middle-income countries and the outlook is very challenging from sustainability standpoint,” he explained.

“It is not in any creditor’s long-term interest to keep public debt hidden or artificially protected through non-disclosure clauses, complex debt-like instruments, collateralization, and escrow accounts.”

As part of its commitment to debt transparency, the World Bank’s International Debt Statistics database provides the world’s most comprehensive source of comparable cross-country information on the external debt of low- and middle-income countries. Over the past five years, this database has identified and added $631 billion of previously unreported loan commitments. In just 2021, an additional $44 billion was identified, he explained.

Speaking on debt restructuring, he noted that new mechanisms are needed to reflect the new creditor landscape.

“With the debt situation deteriorating rapidly I’ve regularly proposed a series of reforms to the debt restructuring process to make it faster, more inclusive, and more effective at helping countries return to sustainability,” he said.