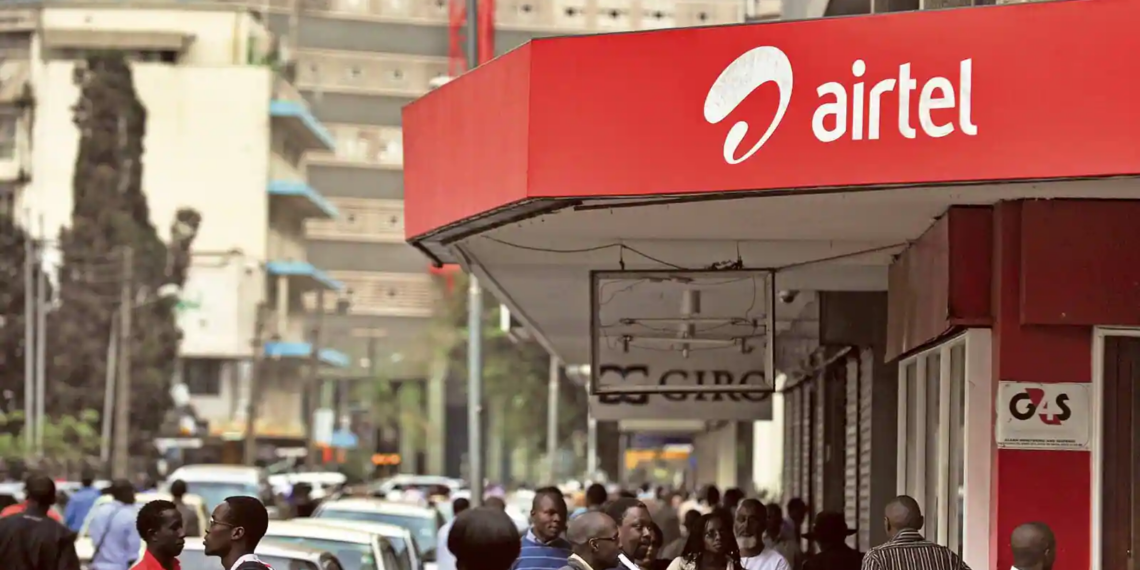 An Airtel office used to illustrate a story

Airtel applied alongside Standard Network & Connections Limited, but only Airtel made the initial payment required.

Telecoms company, Airtel Nigeria Limited, has emerged the sole bidder in the second round of licensing for the deployment of 5G technology.

The Nigerian Communications Commission said on Wednesday that Airtel applied for the 3.5GHz spectrum alongside Standard Network & Connections Limited, but only Airtel made the initial payment required.

“However, only Airtel paid the Intention to Bid Deposit (IBD) as stipulated in the Information Memorandum (IM),” the NCC spokesperson Reuben Morka said in a statement.

“Standard Network sent an email appeal for the deadline to be extended by 12 working days which was not acceptable in view of the auction timetable,” it added.

“Having met all the provisions in the IM, Airtel has, therefore, emerged as the sole Bidder,” it said.

The commission said there shall be no further bidding.

“It (the NCC) will proceed to the Assignment Stage in line with the published Information Memorandum guiding the licensing process,” it said.

Airtel took part in the first auction in 2021 but lost after MTN and Mafab Communications won the bid.

MTN has deployed the latest technology in seven cities so far.