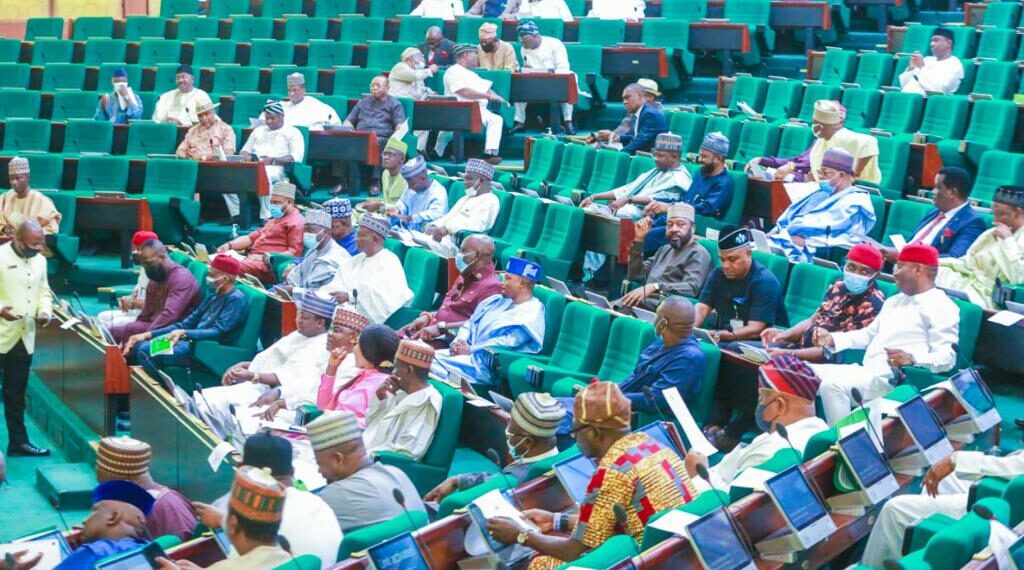 The House of Representatives has urged the federal government to revive the 1,400 Lagos-Calabar coastal railway.

This resolution was a sequel to a motion moved by Dozie Nwankwo on Tuesday during plenary.

In his motion, Mr Nwankwo said the 1,400km Standard Gauge East-West Coastal Rail Line got the nod from the Federal Executive Council (FEC) in 2017 but that the contract has been suspended by the Ministry of Transportation.

Mr Nwankwo explained that the project was designed to link Lagos-Ore-Benin-Sapele- Warri-Yenagoa-PortHarcourt-Aba-Uyo-Calabar-Akamkpa-Ikom with a branch line from Benin to Asaba-Onitsha-Port Harcourt-Onne Deep Seaport.

He said the government has not been able to fund the project, warning that neglecting the project has consequences for the region.

The lawmaker explained that despite changing from Exim Bank of China to Standard Chartered Bank for the $11 billion require to fund the project, the government has yet to execute the project.

“The project was stopped by the Federal Ministry of Transportation in 2022, despite the concluded arrangement with Standard Chartered Bank and the federal government’s thirty billion Naira (N30bn) commitment to the contractor,” he said.

Mr Nwankwo stated that the non-completion of the project will put more pressure on major roads across the country.

He stressed that completing the project will help to open up other ports in the country.

“The inability to complete the project within the projected Six (6) years period will continue to put pressure on the two (2) Sea Ports located in Port Harcourt and Lagos and the existing roads,” he said.

Consequently, the House urged the federal government to reverse its earlier decision on the project by continuing its implementation considering the economic importance of the rail project to the nation.

The House also urged the federal government to review its 25-Year Railway Strategic Plan part of which is to unbundle and commercialise the Nigeria Railway Corporation (NRC).

And the Committee on Land Transportation was mandated to liaise with the Federal Ministry of Transportation and other relevant government agencies to ensure that the East-West Coastal Rail Project is captured in the 2023 budget estimates.