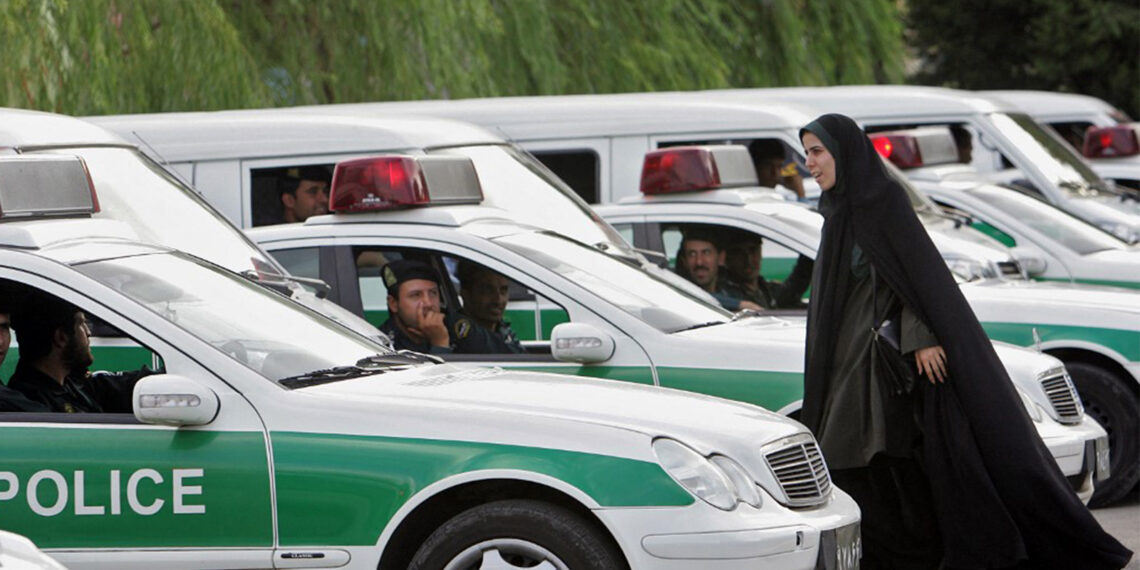 Prosecutor General Mohammad Montazeri was quoted as saying "the morality police has no connection with the judiciary and was shut down by the same place that it had been launched from in the past.”

Iran’s Prosecutor General on Saturday said the country has suspended its morality police.

Speaking at an event about the recent riots in the country, Prosecutor General Mohammad Montazeri was quoted by the BBC as saying “the morality police has no connection with the judiciary and was shut down by the same place that it had been launched from in the past.”

There has been no other confirmation of the suspension of the group aside from that of Mr Montazeri.

CNN reports that Iranian state media is saying the interior ministry oversees the force, not the judiciary.

The recent unrest in Iran is now in its third month. It erupted after the death of Mahsa Amini, a 22-year-old woman who was arrested by a unit of the morality police in Tehran for allegedly not adhering to the country’s mandatory dress code for women.

Ms Amini was arrested and detained in one of the police’s re-education centres. Footage showed that she suffered a stroke and was taken to the hospital where she died after three days in a coma.

In enforcing the dress code for women in Iran, the morality police would go around in white and green vans, mostly telling women on the streets to fix their headscarves or detain them if deemed required.

Their vans have recently gone out of sight.

A coroner’s inquest claimed she died as a result of pre-existing conditions, but her family believe she was beaten.

In its third month, protesters, mostly women, took to the street after the death of Ms Amini to register their displeasure on policing their dress and appearances.

They burned their head coverings and cut off their hair in displays of protest and solidarity.

Authorities say more than 200 people have died as a result of the ongoing protest. About 14,000 have also been arrested.

Iran accuses the United States, Israel, European powers and Saudi Arabia of being behind the persisting unrest, saying they used Amini’s death as an “excuse” to target the country and its foundations.

The Middle Eastern country in November condemned a UN fact-finding mission as political saying it would not cooperate.

The UN Human Rights Council had voted to establish a fact-finding mission to investigate potential abuses in Iran’s handling of the protests.