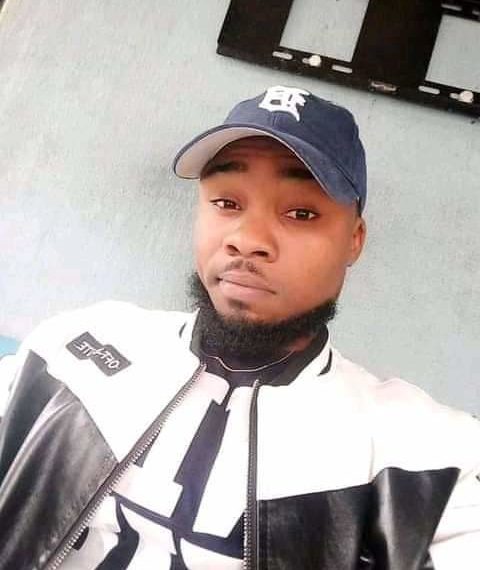 Autopsy revealed the student was tortured to death.

A human rights lawyer, Inibehe Effiong, has petitioned the Police Service Commission, demanding the dismissal and prosecution of a police officer for allegedly torturing a University of Uyo Student, Kubiat Akpan, to death.

Mr Effiong is a lawyer to the late student.

In a letter to the Police Service Commission, the lawyer claimed there were moves to release the accused police officer, Michael Joweigha, from detention.

Mr Effiong’s letter is dated 17 November. It was received by the commission on 18 November.

“We have it on good authority that Mr Joweigha and his family are making frantic efforts to scuttle his dismissal and prosecution from the terrible murder of an innocent Nigerian citizen,” Mr Effiong said in the letter.

Mr Akpan, 28, was the only son of his parents. He graduated from the Department of Architecture and was waiting for mobilisation for the mandatory National Youth Service Corps before the sad incident.

His father who could not recover from the trauma reportedly died four months after the son was buried.

The late student was arrested on 29 August 2021, while sitting out at Eni Stores, a popular relaxation bar, in Uyo.

He was arrested by a team of officers led by Mr Joweigha, an assistant superintendent of police, at about 7 p.m. and was taken to the “B” Division in Ewet Housing Estate.

According to Mr Effiong, “No entry of his arrest was made, neither was he taken to cell. Rather, he was taken to Mr Joweigha’s office, where he was (allegedly) tortured with baton, machetes several hours until he died at about 11 p.m. same day.”

The police in Uyo, in a preliminary statement from their spokesperson, Odiko Macdon, claimed Mr Akpan had complained of illness and was taken to the police clinic where he died.

Mr Macdon said the deceased was being investigated for robbery and cultism, a claim Mr Effiong dismissed as false.

A result of an autopsy by the University of Uyo Teaching Hospital invalidated the police claim that the student died of illness.

The autopsy revealed that the student was tortured to death, PREMIUM TIMES reported last year.

“In addition, several credible eyewitnesses, including police officers, made statements to investigators which undoubtedly established the culpability of Mr Joweigha in the illegal arrest, torture and murder of the deceased,” Mr Effiong said in the letter.

According to the lawyer, the matter was transferred to the Force Criminal Investigation Department in Abuja, where it had been stalled for months.

Mr Effiong said the intention of Mr Joweigha’s petition is to delay and truncate the cause of justice in the case.

“We are aware of efforts being made to compromise high ranking police officers with the purpose of securing the release of Mr Joweigha from detention and killing the murder case despite avalanche of irrefutable evidence of murder.”

Mr Effiong urged the Police Service Commission to direct the return of the case file to the police in Akwa Ibom and the state Director of Public Prosecution for commencement of prosecution.

He demanded that Mr Joweigha be dismissed from service to save the image of the police and in the interest of justice.

The spokesperson of the Nigerian Police Force, Olumuyiwa Adejobi, did not respond to calls seeking comment on the matter.