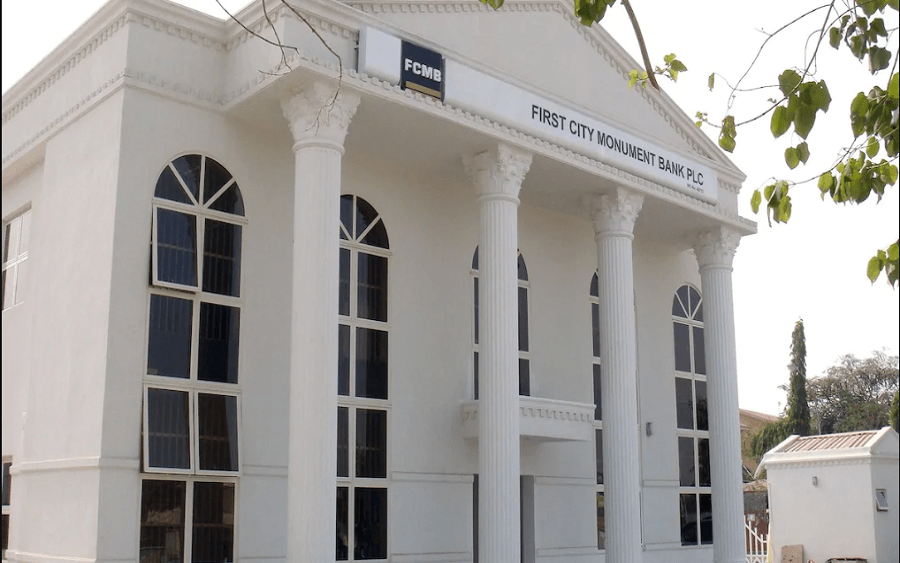 At N200.1 billion, revenue stood 33 per cent higher relative to a year earlier.

FCMB Group saw a two-third boost in net profit in the year to September compared to the same period of last year, its financials showed on Tuesday, as earnings for the accounting period hit N22.9 billion for the first time since becoming a holding company in 2013.

FCMB Group’s share price At N200.1 billion, revenue stood 33 per cent higher relative to a year earlier, at their swiftest pace since the beginning of the month, rising by 3.1 per cent as the news hit the market.

Stanbic Nominees, the pension custodian subsidiary of rival Stanbic IBTC Holdings, holds the biggest stake in FCMB Group, where it owns 10.6 per cent of the issued share capital.

Net trading income enlarged by 29.5 per cent to N8.6 billion as income from trading in treasury bills jumped more than three times to N7.3 billion, helping to cushion the slide in income from investment in FGN bonds.

Steep deterioration in the asset quality of the financial services group compelled it to set aside N18.7 billion of its revenue to cover loans unlikely to be repaid by borrowers.

That exceeded the figure for the same period of last year by nearly threefold and has already surpassed the amount for the whole of 2021 by 22.7 per cent.

Inflationary pressures from the broader economy elevated costs further, pushing general and administrative expenses by more than a third to N33.2 billion.

Generally, the implication of higher spending was dire for margin, which was as low as 11.5 per cent.

‘Japa’ and the deepening of lower class immiseration, By Cheta Nwanze