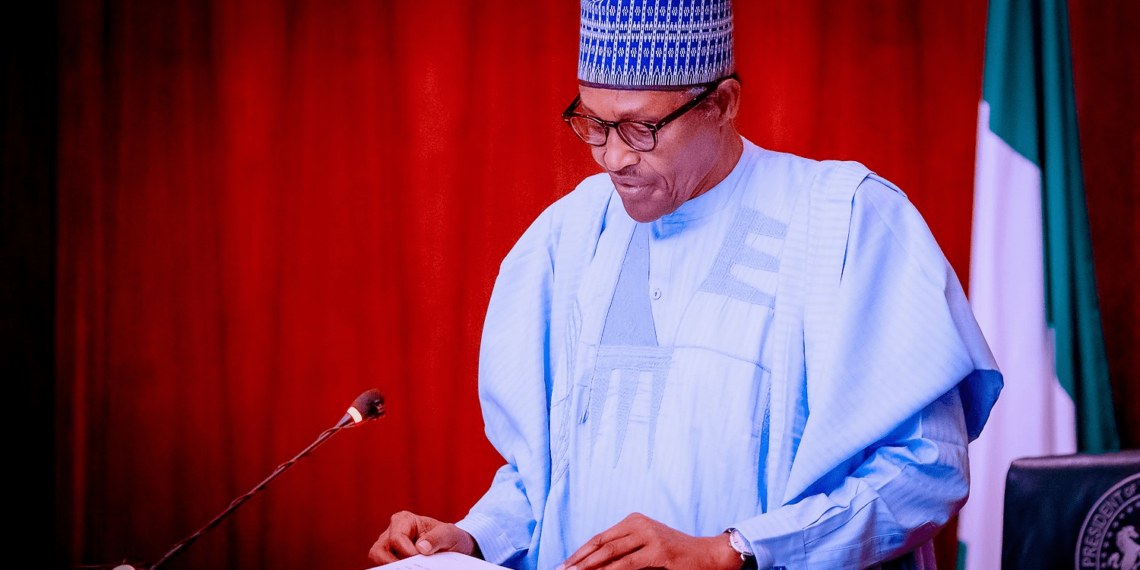 Mr Omo-Agege said he pleaded with Mr Buhari to consider the reconstruction Sapele/Benin Road and the Amukpe/Agbor/Uromi Road with funds from the NDDC's defrozen money.

President Muhammadu Buhari has approved the release N80 billion for the reconstruction of Sapele/Benin Road and the Amukpe/Agbor/Uromi Road, all in Edo and Delta States.

The Deputy Senate President, Ovie Omo-Agege, disclosed this at a meeting with members of the Christian Council of Nigeria (CCN), in Sapele, Delta State on Monday.

Mr Omo-Agege, who is the governorship candidate of the All Progressives Congress (APC) in Delta State, recalled how he was determined to ensure that the project, which he said had been awarded for reconstruction before, was completed upon his assumption as deputy senate president.

With the reconstitution of the NDDC board, he explained, Mr Buhari ordered that N500 billion of the commission that was frozen be released for development projects and the sum of N80 billion was approved when he (Omo-Agege) pleaded with the president to consider the Sapele/Benin Road and the Amukpe/Agbor/Uromi Road.

Mr Omo-Agege assured that if elected, he would create an enabling environment for companies that left the state as a result of insecurity and other factors to return.

“When I become governor on May 29, 2023 I will not wait for the federal government before constructing strategic roads in Delta and ensuring the implementation of the local content law so as to provide job opportunities for our youths,” he was quoted as saying in a statement by Ima Niboro, the Director of Communications and Media Strategy for the Delta APC Campaign Council.

Mr Omo-Agege asked residents not to worry about the Muslim-Muslim ticket of the APC presidential candidates because the party “want power for development and progress.”

“That’s what we use power for. Tinubu has a wife who is a pastor and if he could not islamise his wife, how would he be able to islamise other Nigerians?,” he said. “I believe that after eight years of Buhari it is only fair and equitable for power to move to the south. I put all my strength into it. Governors of the APC supported it.”

The focus, he added, should be who can bring development to the people.

Earlier, Chairman of Christian Council of Nigeria, Delta State chapter, Jonathan Iwhiwhu, highlighted the contribution of the Church to development and called for assistance in terms of construction of a secretariat and official bus.

He pleaded that policies that negatively impact on the economic ventures of the church such as schools should be moderated when he becomes governor.

Mr Iwhiwhu also called for provision of job opportunities for the youth of the church as a reward for its support for his election as governor.