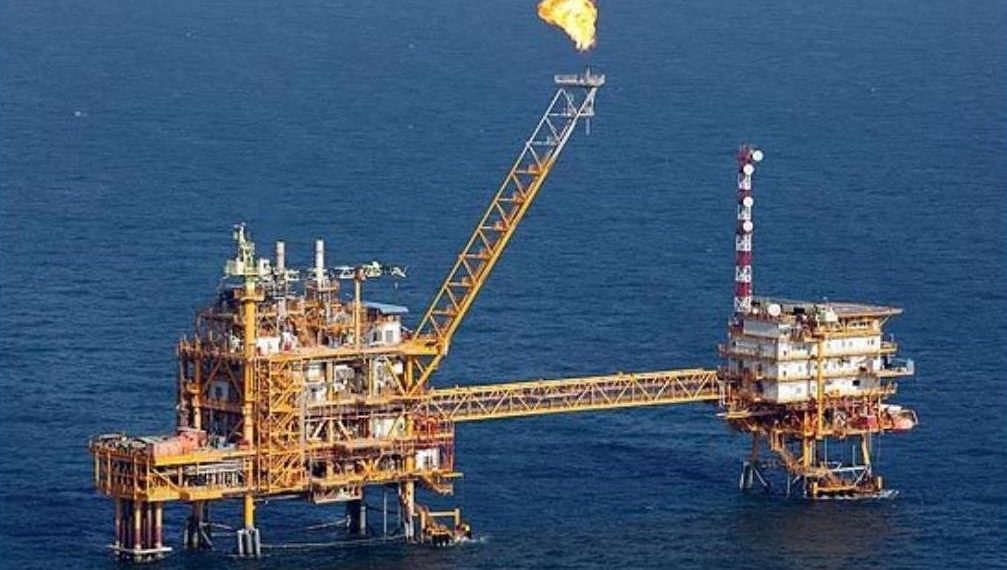 An Oil rig used to tell the story.

Futures for Brent crude, the global benchmark, dropped 2.9% to trade close to $81 a barrel, the lowest level since January.

Oil prices turned positive on Monday as rumours of an OPEC+ production cut offset concerns about slump in global demand.

Earlier on Monday, oil prices fell to their lowest level since January amid worries that protests against Covid-19 lockdowns in China, the world’s biggest crude importer, may affect demand.

But prices turned positive after rumour of a cut outweighed demand concerns over protests in China.

Over the weekend, thousands of protestors took to the streets across China in demonstrations against the country’s zero-Covid strategy.

Global oil prices have fallen about 35% since the second quarter of the year as strict coronavirus restrictions in China weakened demand amid uncertainties around global economic outlook.

“The word on the street is there’s rumour that OPEC+ is already starting to float the idea of a production cut on Sunday. That’s helped reverse losses that were caused overnight by Chinese protests,” Matt Smith, lead oil analyst at Kpler, told Reuters.

Global oil prices have fallen despite the OPEC+ group of major oil producers slashing production by 2 million barrels per day, its biggest cut since the start of the Coronavirus pandemic.

The Organization of the Petroleum Exporting Countries and allies including Russia, a group known as OPEC+, will meet on Sunday.

Although falling fuel prices have created relief for households and businesses struggling to pay soaring energy bills since Russia invaded Ukraine in late February, the uncertainty surrounding the global prices has a significant impact on the revenue base of many oil-producing countries of the world, including Nigeria.

In February, the Nigerian government expressed concern over rising international prices of crude oil, saying the increase was not good for the nation.

Last Saturday, the Governor of the Central Bank of Nigeria (CBN), Godwin Emefiele, lamented how the Nigerian National Petroleum Company (NNPC) Limited has not been remitting proceeds from the crude oil sales to the nation’s foreign exchange reserves.

“The official foreign exchange receipt from crude oil sales into our official reserves has dried up steadily from above $3.0 billion monthly in 2014 to an absolute zero dollar today,” Mr Emefiele said.