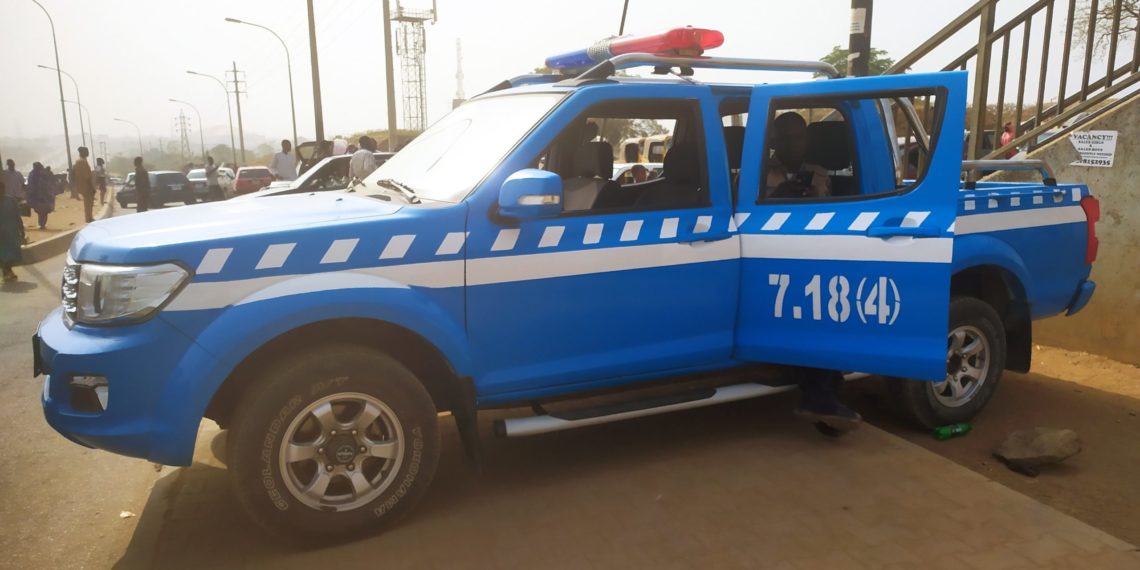 The crash occured as a result of excessive speed indulged by the driver of a DAF articulated truck while trying to dodge a pothole.

The Acting Corps Marshal, Federal Road Safety Corps, Dauda Ali Biu, has decried the incessant knock down/ crushing of Patrol operatives as a result of the recklessness of some drivers who have continuously violated the legally prescribed speed limit.

He stated this while bemoaning the death of two operatives of the Corps as he pledged the resolve of the Corps to apprehend perpetrators of this deadly act and force them to face the wrath of the law.

Mr Ali Biu stated this following the unfortunate crushing to death of two patrol operatives of the Federal Road Safety Corps by a truck driver along Ikot-Ikpene – Aba route on Friday 25 November, 2022.

The crash occured as a result of excessive speed indulged by the driver of a DAF articulated truck while trying to dodge a pothole along the axis, a statement by an assistant Corps Marshal, Bisi Kazeem, made available to PREMIUM TIMES, revealed.

According to preliminary investigation, the fatal crash involved FRSC Patrol Vehicle and a white coloured truck. The road crash affected a total of eight male adults, out of which two sustained severe injuries, two were killed while the remaining two passengers were rescued without any injuries.

The injured persons have been taken to Ikot Ekpene General hospital and the dead deposited in the mortuary of the same hospital respectively, the statement highlighted.

The Acting Corps Marshal, expresses his heartfelt condolences to the families of the Staff who lost their lives in active service while assuring the public of the Corps’ resilience and resolve to ensure that the perpetrators of such bad driving culture are forced to face the law; or desist from such act by complying with acceptable road safety regulations, as the Corps will not spare anyone engaged in this deadly act of recklessness on the road.