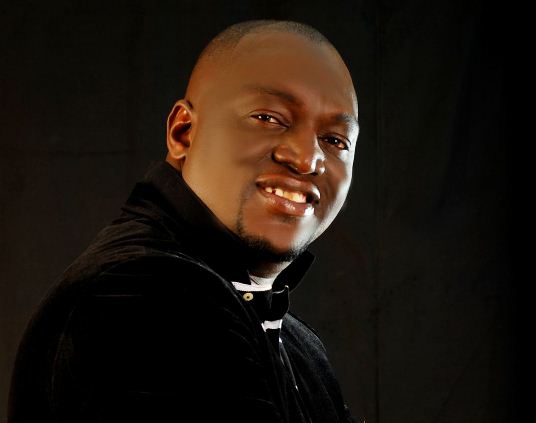 Sammie Okposo, who hailed from Delta State, is known to have inspired a generation of entertainers, including comedians from the state.

He died on Friday morning.

The ‘Wellu Wellu’ crooner is said to have slumped and was promptly rushed to the hospital, where he was confirmed dead.

Although details of the late singer’s death are still sketchy, his colleague and friend, Reggae gospel musician Righteousman Erhabor confirmed his death to PREMIUM TIMES.

The artiste, who said he is still trying to process the news, likened the late singer to the bible-era psalmist, King David.

“I don’t want to believe it is true, even though I have confirmed from multiple sources that he is gone.

“He is a good soul. I never told him this, but I bought almost all his releases. When I’m traveling, I listen to them throughout the journey.

“The Late Okposo was full of grace. He never served any man. He served God. He was a man of God. I believe he did well and is with God,” he said.

Born in May 1971, the late Okposo was a music producer and psalmist. He was also the CEO of Zamar Entertainment.

The late singer’s last post was a throwback to his show, the ‘Sammie Okposo Praise Party’ that held on the 4th of November.

Only a week ago, Sammy Okposo announced to his fans that he would be performing at the ‘Sinach and Friends Live in Concert.’

The show, scheduled for the 11th of December, at the Expo Hall of Eko Hotel, features other gospel singers like Nosa, Frank Edwards and a host of others.

Former presidential aspirant and publisher of Ovation Magazine, Dele Momodu, also confirmed the passing of the artiste on Instagram.

Mr Momodu, who described the late Mr Okposo as “one of the greatest Gospel Singers on Planet Earth”, posted a picture of himself and the artiste on Instagram.

“It is always sad to hear the tragic news about a loved one. Sammie Okposo (left) and I have come a long way and shared many fond memories.

“I’m still too devastated to say much for now. He was one of the greatest Gospel Singers on Planet Earth. Now, I have lost a very dear Brother who endlessly showered me with love,” he captioned.

Sammy Okposo’s first album, ‘Addicted’ was released in 2004. The late singer is famed for featuring multiple gospel acts in his music.

His last album, ‘The Statement’ was released in 2018. The Grammy-winning Kevin Bond produced the album.

Okposo, who hailed from Delta State, is known to have inspired a generation of entertainers, including comedians from the state

The song, ‘Na Only You I Know’ features the late Kefee, Samsong, Soji Isreal, Ige and Essence.

In April, the late singer made headlines when he gifted budding gospel singer Tobi Jeff Richards with a Toyota Corolla to celebrate his album listening and concert.