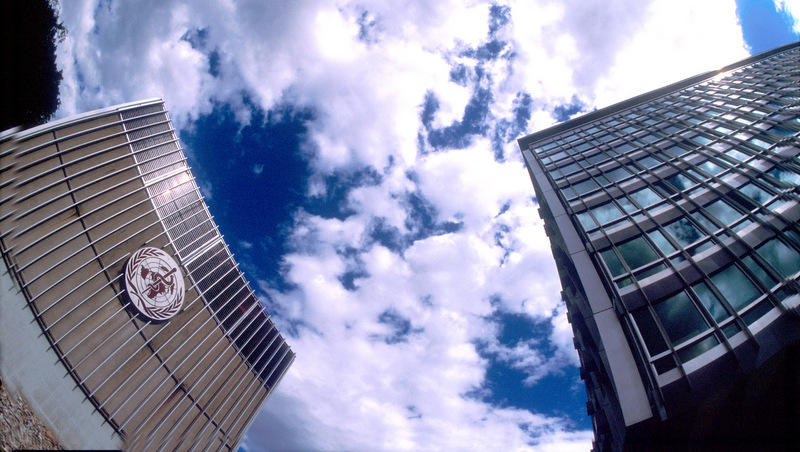 The report warned that measles anywhere is a threat everywhere, noting that the virus can quickly spread to multiple communities and across international borders.

About 40 million children are at risk of measles infections due to the COVID-19 pandemic, according to a joint report by the World Health Organisation (WHO) and the US Centre for Disease Control and Prevention, CDC.

“This decline is a significant setback in global progress towards achieving and maintaining measles elimination and leaves millions of children susceptible to infection,” the report noted, adding that there were an estimated nine million cases and 128,000 deaths from measles worldwide in 2021.

It also suggested that declines in vaccine coverage weakened measles surveillance, and continued interruptions and delays in immunisation activities due to COVID-19, “mean that measles is an imminent threat in every region of the world.”

“The paradox of the pandemic is that while vaccines against COVID-19 were developed in record time and deployed in the largest vaccination campaign in history, routine immunisation programmes were badly disrupted, and millions of kids missed out on life-saving vaccinations against deadly diseases like measles,” the WHO Director-General, Tedros Ghebreyesus, was quoted to have said.

He added that “getting immunisation programmes back on track is critical. Behind every statistic in this report is a child at risk of a preventable disease.”

The report further described measles as the most contagious human virus but is almost entirely preventable through vaccination, adding that “coverage of 95 per cent or greater of two vaccine doses is needed to create herd immunity that will protect communities and maintain measles elimination”.

The report warned that measles anywhere is a threat everywhere, as the virus can quickly spread to multiple communities and across international borders and no WHO region has achieved and sustained measles elimination.

“The record number of children under-immunised and susceptible to measles shows the profound damage immunisation systems have sustained during the COVID-19 pandemic,” the CDC Director, Rochelle Walensky, was quoted to have said.

“Measles outbreaks illustrate weaknesses in immunisation programmes, but public health officials can use outbreak response to identify communities at risk, understand causes of under-vaccination and help deliver locally tailored solutions to ensure vaccinations are available to all,” he added.

The report urged public health officials to accelerate and strengthen vaccination efforts, noting that “Measles outbreaks illustrate weaknesses in immunisation programmes and other essential health services. To mitigate the risk of outbreaks, countries and global stakeholders must invest in robust surveillance systems.”