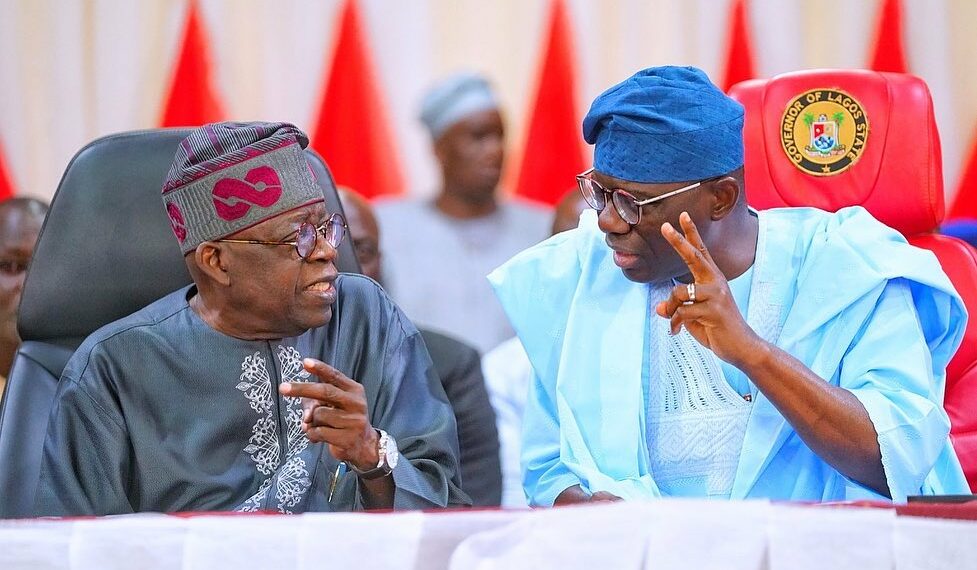 The state government says directional signs will be made available to guide movement.

The Lagos State government has announced traffic diversion for the All Progressives Congress (APC) presidential and governorship rallies scheduled to hold on Saturday at the Teslim Balogun Stadium in the Surulere area of the state.

The rallies will be held between 9 a.m. and 4 p.m. the commissioner for transportation, Frederic Oladeinde, said in a statement on Wednesday.

Bola Tinubu of the APC is seeking to be elected president, while Governor Babajide Sanwo-Olu is seeking reelection in the 2023 general election.

He added that “human and vehicular movement around the affected areas would be regulated as there would be a series of traffic diversions for safety and security management purposes.”

The commissioner said that directional signs, tow vehicles, and barricades would be made available to guide motorists and pedestrians.

Speaking further, he said traffic on Funsho Williams/Western Avenue inward Surulere/Ojuelegba will be diverted to the Express Lanes/Stadium Bridge at Alaka bus stop for people going to Mushin, Palm Groove, Ikeja, Ojota, Ikorodu areas, and off to Bode Thomas and Eric Moore at Iponri Estate for people going to New Lagos/Surulere areas.

He also said that vehicular movement on Alhaji Masha Road to Akerele/Shitta junction and Funsho Williams from Olumegbon junction to Alaka would be totally restricted for safety.

The commissioner explained that vehicles conveying the party members and others with accredited stickers for the rally would be provided free parking with access to the venue only via Alaka.

He stressed that accredited vehicles from Ojuelegba, Mushin, Palmgrove on Funsho Williams will access the stadium via U-turn at Alaka.

“Also, those from Surulere will access the Stadium via Adeniran Ogunsanya/Bode Thomas/Ogunlana Drive/Alaji Masha to connect Alaka inward the National Stadium,” he said.

Mr Oladeinde, said that only accredited vehicles, security, emergency and essential services vehicles will be provided privileged access at the diversion points.

The letter, the spirit, and “The Letterman”, By Azu Ishiekwene