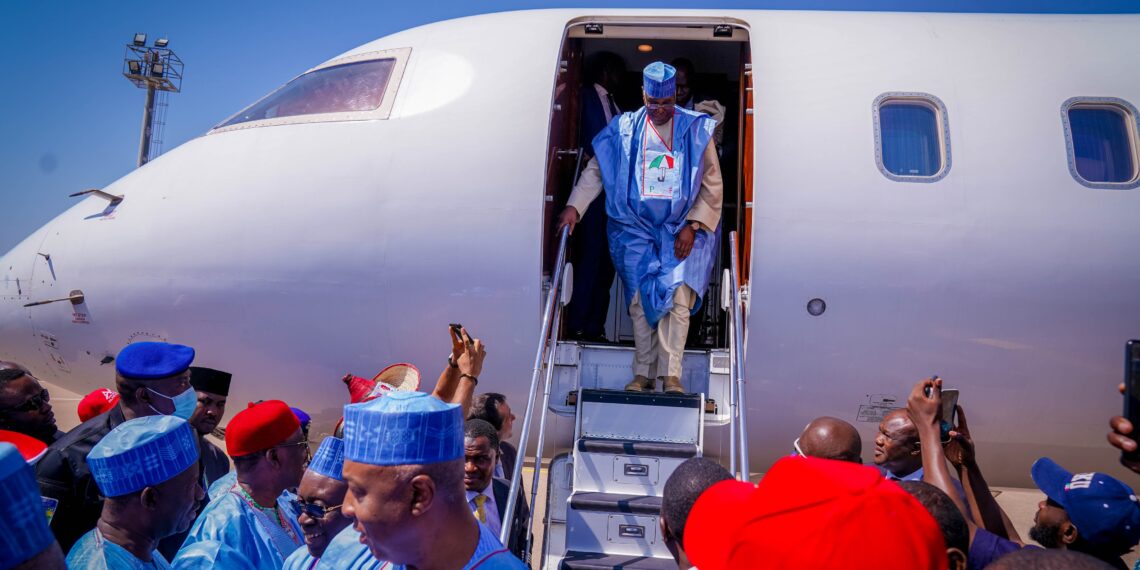 Mr Atiku vowed to reconstruct the roads linking states in the Northeast region to enhance trade.

The presidential candidate of the Peoples Democratic Party (PDP), Atiku Abubakar, has promised to revive the Dadin Kowa Dam to generate electricity for the country if elected in the 2023 general elections.

The former Vice President who was speaking on Monday during the PDP presidential campaign rally in Gombe also promised to reconstruct all roads linking Gombe to Adamawa with Borno, as well as the road linking Bauchi to Yobe. He said the construction of the roads would enhance trade and commerce.

“We will make sure that all the roads linking Gombe to Adamawa with Borno, with Bauchi, with Yobe, are all reconstructed for the purposes of enhancing trade and commerce,” he said.

Atiku, who is from Adamawa State in the North-east, likened himself to the first and only Prime Minister in the country, Abubakar Tafawa Balewa.

Also speaking at the event, the Chairman of the PDP Campaign Council and Governor of Akwa-Ibom State, Udom Emmanuel, said the economy will bounce back and the Naira will be strengthened when PDP comes on board in 2023.