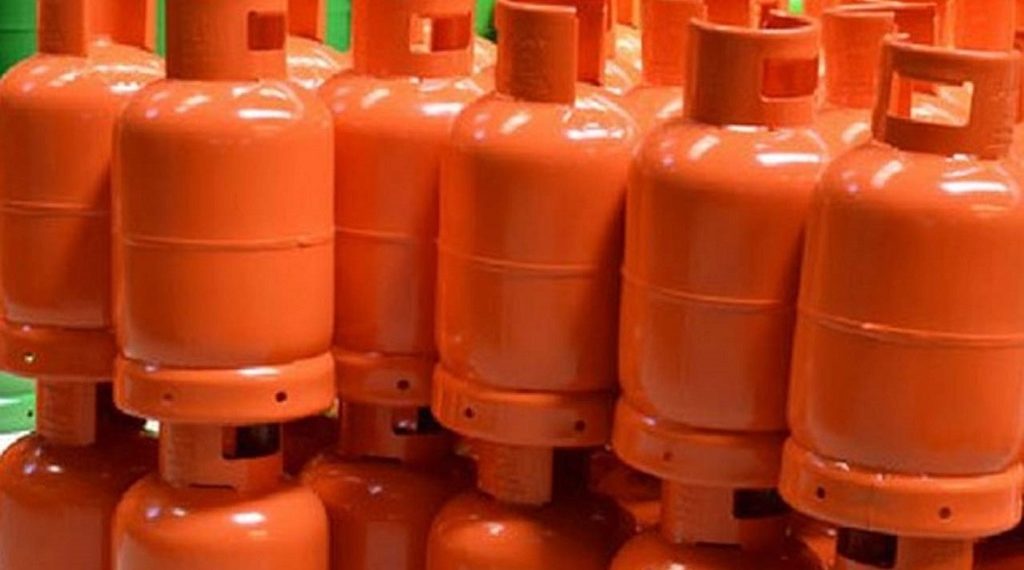 5kg cooking gas price in Nigeria up 71% in one year

The average price of refilling a five-kilogramme cylinder of cooking gas rose by 70.62 per cent year on year in October, the National Bureau of Statistics (NBS) has said.

The bureau said this in its “Liquefied Petroleum Gas (Cooking Gas) Price Watch” for October 2022 released on Sunday.

The NBS said the average retail price for refilling a 5 kg cylinder of cooking gas increased by 0.21 per cent between September and October when that quantity of gas went for N4,483.75.

Police launch manhunt for killers of three officers in South-east