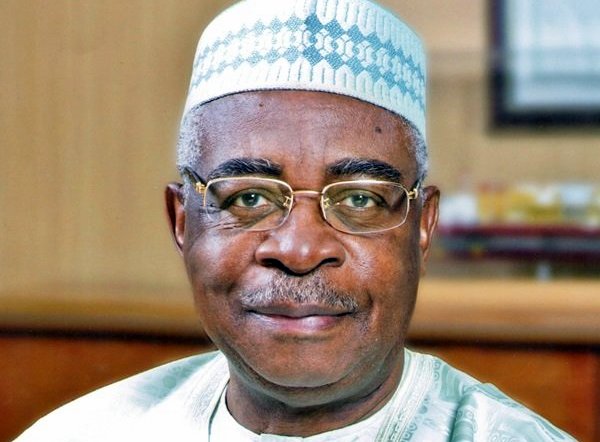 In 2019, a UK tribunal ordered the Nigerian government to pay P&ID $9.6 billion over a failed gas project.

An arbitration tribunal in London, the United Kingdom, had held Nigeria liable for the alleged breach of a Gas Supply Processing Agreement (GSPA) it entered into with P&ID in 2010. In 2017, a UK tribunal ordered the Nigerian government to pay P&ID $6.6 billion in damages.

In August 2019, the United Kingdom’s Business & Property Courts granted P&ID an order permitting the firm to enforce the arbitral award which had then risen to $9.6 billion.

But Nigeria mounted an aggressive legal battle to stop the enforcement of the judgement on the premise that the GPSA leading to the arbitral award was fraudulent.

The nation’s anti-graft agency equally launched investigations exposing foreign and Nigerian players involved in the activities of the firm, as well as federal government officials who allegedly took bribes to sign the fraudulent agreement leading to the humongous $9.6 billion judgement.

In 2020, Mr Danjuma’s Tita-Kuru Petrochemicals Ltd. brought its own arbitration claim against P&ID in London. According to a filing to a UK court in February, the company alleged that its designs had been “unlawfully misappropriated” to secure the gas contract.

“P&ID firmly denies that it unlawfully misappropriated anything from Tita-Kuru,” the company’s majority shareholder, Seamus Andrew, told Bloomberg by email while Mr Danjuma declined to comment.

Tita-Kuru and British Virgin Islands-registered P&ID worked together from 2006 on an unsuccessful project to build a gas-processing plant. In 2019, Mr Danjuma’s firm claimed that P&ID presented work that cost Tita-Kuru $40 million to win its deal with the government.

The Nigerian government is now preparing for a London trial in January, wherein it will prove that P&ID secured the gas-supply contract and arbitration award through bribes and lies.

P&ID has denied all allegations of wrongdoing, accusing the Nigerian government of evading its legal obligation to pay it compensation.

The company argued that while P&ID was entitled to use the design work paid for by Tita-Kuru for the facility it intended to build under the contract with the government, most of the plans ultimately were “not required”.

Earlier in the month, the Nigerian government said P&ID used the same playbook to net cash settlement from the country. The government also leveled fresh claims of fraud against the company ahead of the London trial next year.

Why France 1998 World Cup was my best – Mutiu Adepoju