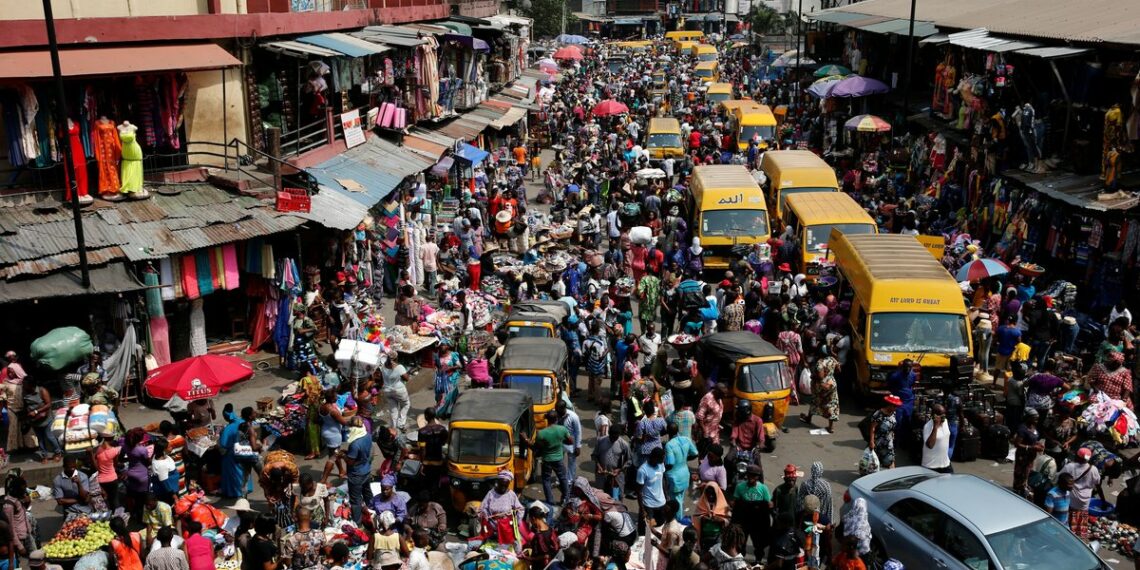 Inflation rose for the ninth straight month in October.

Nigeria’s inflation rate rose for the ninth straight month to 21.09 per cent in October 2022 on the back of soaring food prices, the National Bureau of Statistics (NBS) said Tuesday.

The NBS made this known in its Consumer Price Index (CPI) report for October 2022.

Last month, the NBS said the inflation rate in September stood at 20.77 per cent.

“This means that in October 2022 the general price level for the headline inflation rate (month–on–month basis) declined by 0.11 percent,” the report in part,” the report said.

The NBS also said that food Inflation was 23.72% in October, surging from 23.34% recorded in September.

The report said the rising inflation rate was recorded on the back of skyrocketed energy cost, surging food prices, among other concerns within the domestic markets.

The high rate of inflation was recorded as Nigerians across the country battled the ripple effects of flooding disasters that submerged homes, disrupted businesses and killed many.