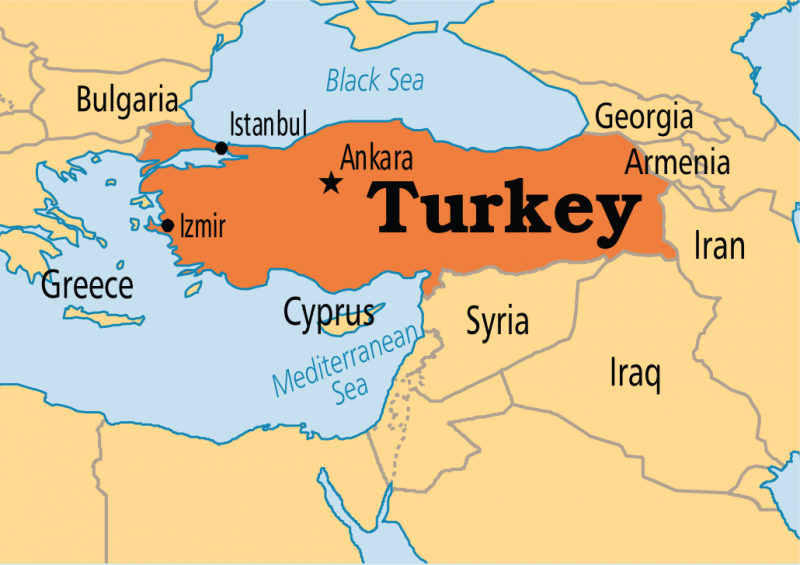 President Erdogan described the explosion as a “treacherous attack” adding that its perpetrators would be punished.

At least six have died and 53 injured in an explosion that rocked the popular Istiklal street in Istanbul on Sunday, Turkey President Recep Erdogan said.

He said the explosion was caused by a bomb attack, Al Jazeera is reporting.

Mr Erdogan described the explosion as a “treacherous attack” adding that its perpetrators would be punished.

He spoke before his departure to the G-20 summit in Indonesia.

This is the first of such incidents in Turkey in recent years.

Pakistan’s Prime Minister Shehbaz Sharif in a tweet wrote, “I have learnt with deep anguish about the explosion at popular Istiklal avenue in the heart of Istanbul.”

“Government & people of Pakistan express deepest condolences to the brotherly people of Turkiye at the loss of precious lives & send prayers for the speedy recovery of the injured,” he added.

UK’s Foreign Secretary James Cleverly in a tweet noted that his thoughts are with those affected by the Istanbul blast.

“Terrorism in all guises is abhorrent. The UK stands in solidarity with Türkiye against this unjustified act of violence,” he said, while asking British nationals to remain vigilant and follow official travel advice.

Of political spokespersons: Enter the bulldogs, By Wole Olaoye