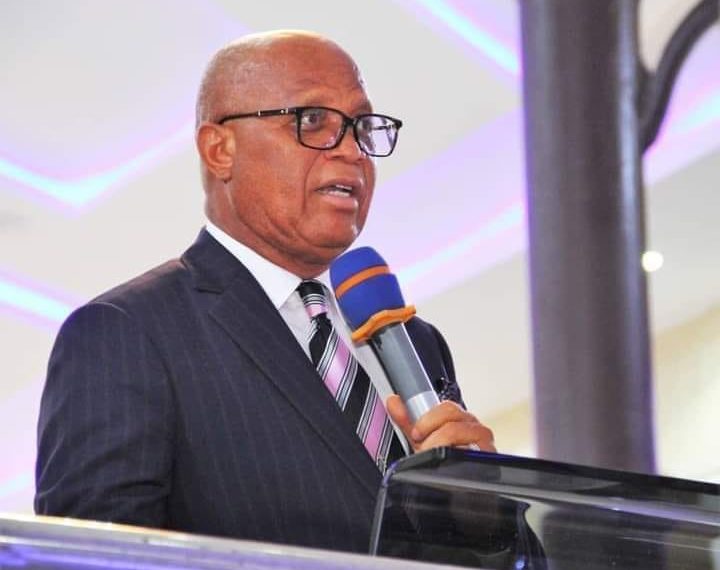 The plaintiff, Akan Okon, explained why he is dissatisfied with the judgment of the Federal High Court, Uyo.

The plaintiff has vowed to appeal the recent ruling of a Federal High Court, Uyo, on the allegation that the Peoples Democratic Party (PDP) governorship candidate in the state, Umo Eno, forged a West African Examination Council Certificate (WAEC).

A PDP governorship aspirant, Akan Okon, who lost the party primary election to Mr Eno, was the plaintiff in the case.

He wanted the court to disqualify Mr Eno on grounds that the latter allegedly forged a WAEC certificate which he submitted to the Independent National Electoral Commission for the 2023 governorship election in Akwa Ibom.

The judge, Agatha Okeke, dismissed the case on Friday for want of merit and awarded N15 million against the plaintiff.

Justice Okeke ruled that Mr Okon’s arguments were based on assumption and that he was unable to prove to the court that Mr Eno’s certificates were forged.

Mr Okon, in a statement on Sunday from his spokesperson, Willie Etim, said he will appeal the judgment.

“We will certainly appeal the judgment and so let us maintain the peace as all hope is not lost. All is well and it will end in praise to the Glory of God Almighty,” the statement quoted Mr Okon as saying.

Mr Okon asked his supporters and political associates to remain calm, saying that the court has been a part of Nigeria’s democracy and that he has unwavering hope in the country’s judiciary.

Why I’m dissatisfied with judgement – Okon

The plaintiff, in another press statement forwarded to PREMIUM TIMES by his spokesperson, explained why he was dissatisfied with the judgment of the Federal High Court, Uyo.

“The issue presented before the court was a case of forgery of the 1981 and 1983 WAEC certificates presented to INEC and the PDP by Pastor Umo Eno, requiring a thorough evaluation.

“Both oral and documentary evidence abounds that the certificates were forged, but the judge carefully avoided evaluating the parties and the noticeable discrepancies pointed out in the certificates,” the statement said.

“The judge in her ruling also relied on the oral address of the Independent National Electoral Commission (INEC) which did not file any document or lead in evidence even when they were sued as the third defendant,” the statement said, adding that, in doing so, Mr Okon was denied “the opportunity to react to any formal defence by INEC”.

The plaintiff, like Mr Eno, was a former cabinet member in Governor Udom Emmanuel’s administration but later resigned to contest the May 25 PDP governorship primary.

Mr Okon, however, took part in the primary in which he scored three votes, while Mr Eno had 993 votes from the 1, 018 delegates accredited for the exercise.

Governor Emmanuel had chosen Mr Eno as his preferred successor before the primary.