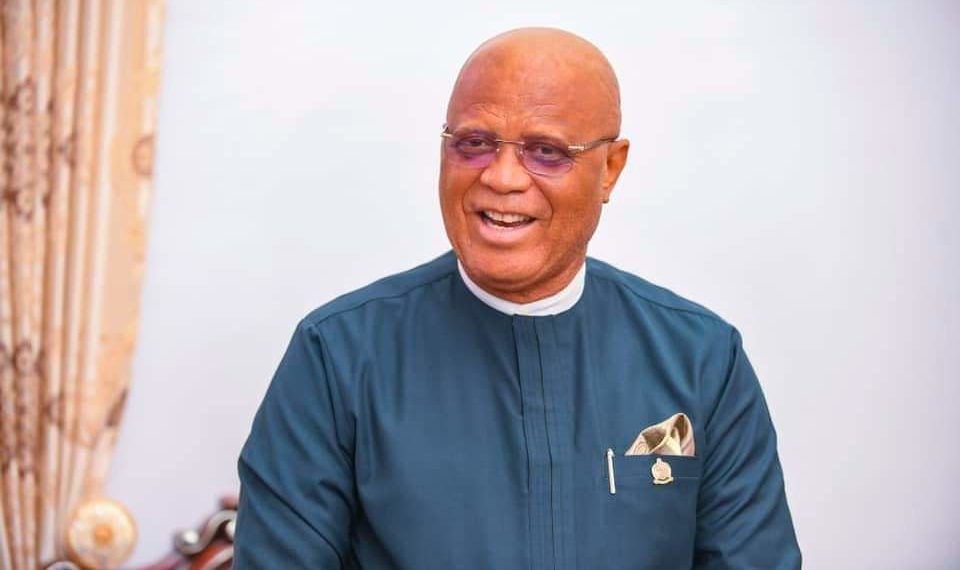 The court awarded N15 million against the plaintiff, Mr Okon.

A PDP governorship aspirant, Akan Okon, who lost the party primary election to Mr Eno, instituted the case. He wanted the court to disqualify Mr Eno on grounds that he allegedly forged his West African Examination Council (WAEC) certificate.

The judge, Agatha Okeke, dismissed the case for want of merit and awarded N15 million against the plaintiff, Mr Okon.

Mrs Okeke ruled that Mr Okon’s arguments were based on assumption and that he was unable to prove to the court that Mr Eno’s certificates were forged.

Mr Okon had said that the PDP screening committee cleared Mr Eno in error to participate in the 25 May governorship primary.

He also alleged that Mr Eno presented a forged voter’s card and two forged WAEC certificates of 1981 and 1983.

The plaintiff, like Mr Eno, is a former cabinet member in Governor Udom Emmanuel’s administration but later resigned to contest the PDP primary.

A total of 13 aspirants were cleared by the PDP to participate in the primary but two major contenders – Bassey Albert, a senator, boycotted it citing court order, while Onofiok Luke, a House of Representatives member also boycotted it citing non-participation of statutory delegates in the exercise.

Mr Okon, however, participated in the primary but got only three votes, while Mr Eno had 993 votes from the 1, 018 delegates accredited for the exercise.

Governor Emmanuel had chosen Mr Eno as his preferred successor before the primary.