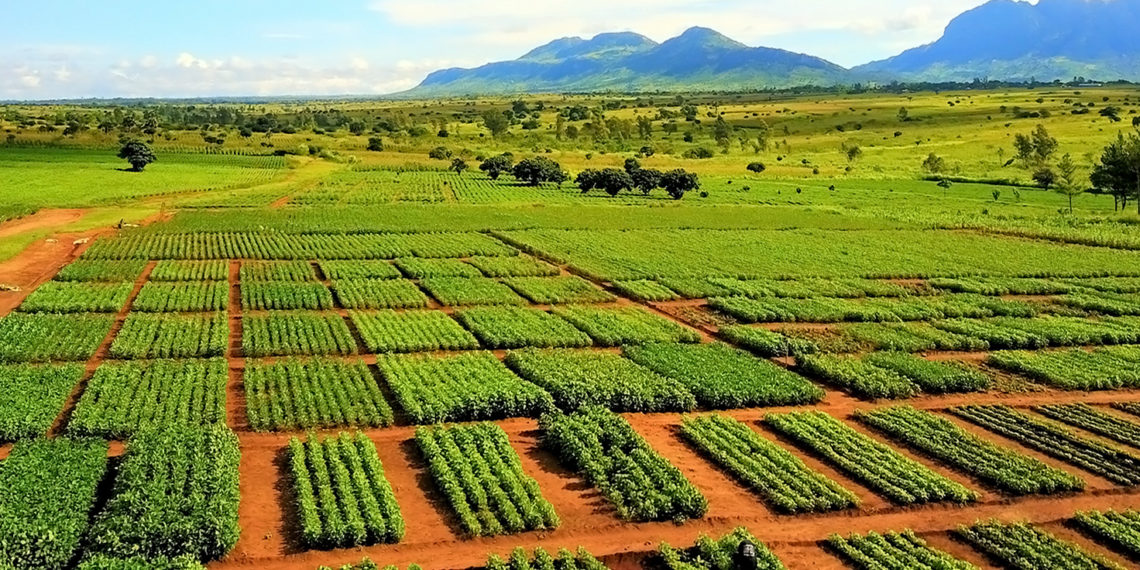 The victims were killed by landmines while returning from the farm.

The Kaduna State Government on Friday said two farmers were killed on Thursday in Chikun Local Government after the vehicle they were travelling in drove over a landmine suspected to have been planted by terrorists operating in the area.

The state’s Commissioner for Internal Security and Home Affairs, Samuel Aruwan, in a statement, said the incident occurred around 2:00 p.m. as the victims were returning with farm produce.

Mr Aruwan said the victims’ vehicle drove over a landmine in Zangon Tofa, in the Kabrasha area of the local government.

Chikun is perhaps the most terrorised area of the state with gangs of armed men freely abducting residents and travellers.

Farmers have either been forced off their farmlands or made to pay protection levies to gangs before they are allowed to farm.

The names of the farmers who were killed in the attack were Babajo Alhaji-Tanimu and Safiyanu Ibrahim.

He said the Kaduna State Government is awaiting further details about the incident from the security agencies.

“Meanwhile, Governor Nasir El-Rufai has condoled the families of the citizens over the unfortunate incident.

“The Governor who prayed for the repose of the souls of the victims appealed to residents of the area to remain calm,” the statement said.