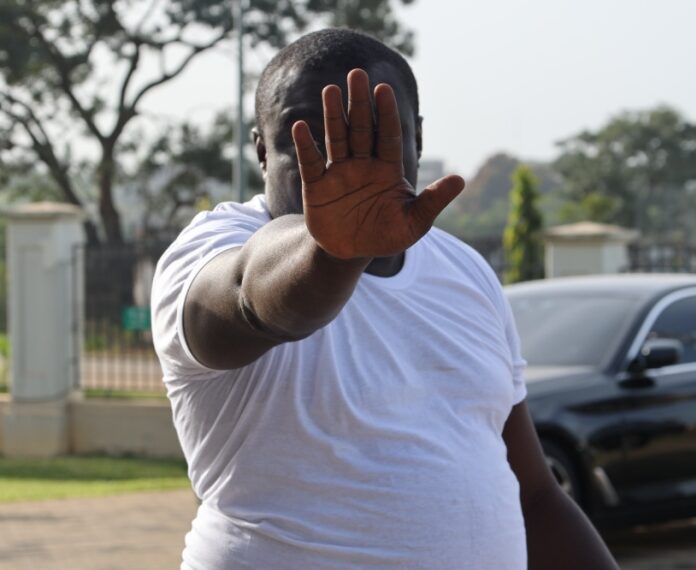 Ismaila Yusuf Atumeyi covering the camera from his face.

EFCC had said on Tuesday that it recovered N326 million and $140,500 cash from Ismaila Atumeyi, who is the Kogi State House of Assembly candidate of the Nigerian Peoples Party (NNPP).

The Economic and Financial Crimes Commission (EFCC) has moved Ismaila Atumeyi, a member of the cyber-fraud syndicate linked to a N1.4 billion fraud to Lagos for further investigations, the agency said in a statement on Wednesday.

The commission had announced earlier on Tuesday that it arrested Mr Atumeyi, who is the Kogi State House of Assembly candidate of the Nigerian Peoples Party (NNPP), in Abuja on 30 October.

EFCC said it arrested Mr Atumeyi along with another member of the alleged syndicate, Joshua Dominic, with N326 million and $140,500 cash at Macedonia Street, Queens Estate, Karsana, Gwarinpa.

A former bank employee, Femi Abdumalik, who allegedly supplied inside information that facilitated a cyber-attack on a bank by the syndicate, was arrested on Tuesday at Radisson Blu Hotel, Lagos, with $470,000 cash, according to EFCC. 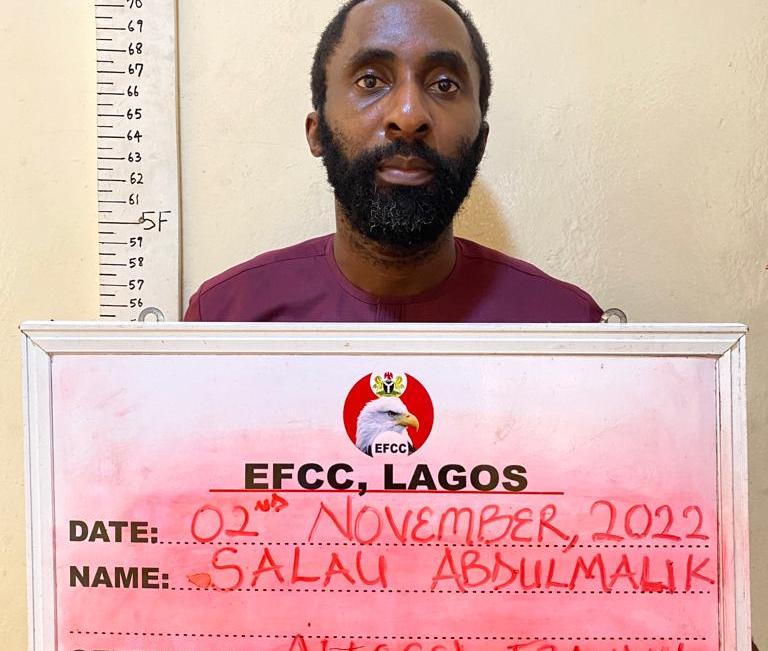 The commission’s spokesperson, Wilson Uwujaren, said in his statement on Wednesday, that Mr Atumeyi, the “politician-cum-cyber-fraud suspect was flown into Lagos in the early hours of Wednesday, 2 November 2022 in continuation of the investigation into the scam.”

“He is billed to be interrogated by another team of operatives at the Lagos Command of the commission,” the statement added.

According to the commission, Mr Atumeyi and the two others – Messsrs Dominic and Abdulmalik – were arrested “for allegedly hacking into the system of a commercial bank and defrauding the institution of over N1.4 billion”. 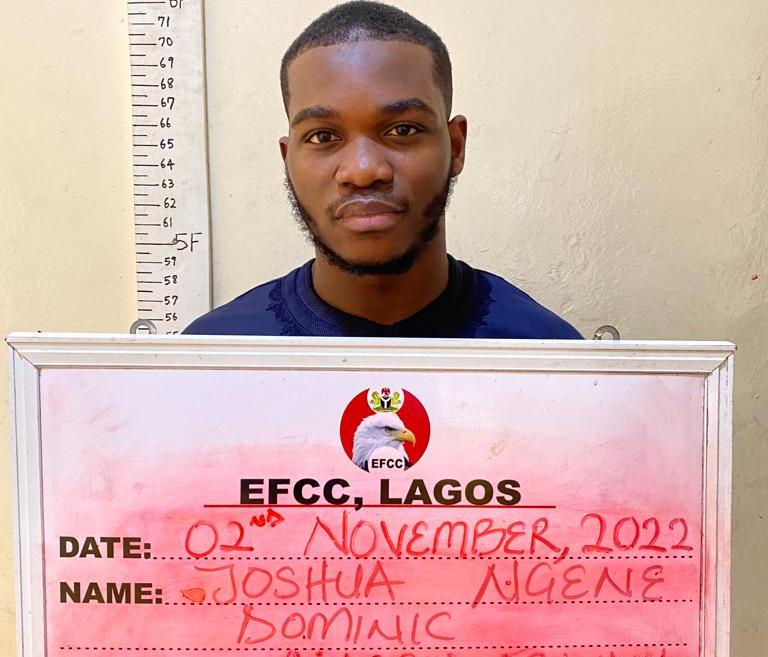 The EFCC had said in its statement on Tuesday that it recovered N326 million and $140,500 cash from Mr Atumeyi during a sting operation at his hideout in Queens Estate, Gwarinpa, Abuja, while $470, 000 was recovered from Abdulmalik in Lagos.

The commission said Mr Atumeyi is contesting the Ankpa 11 Constituency seat in the Kogi State House of Assembly in the forthcoming 2023 general elections.

“The arrest of the suspects followed months of investigation into the hacking of one of the commercial banks by a syndicate of fraudsters who pulled off a heist of N1.4 billion,” the statement read in part. 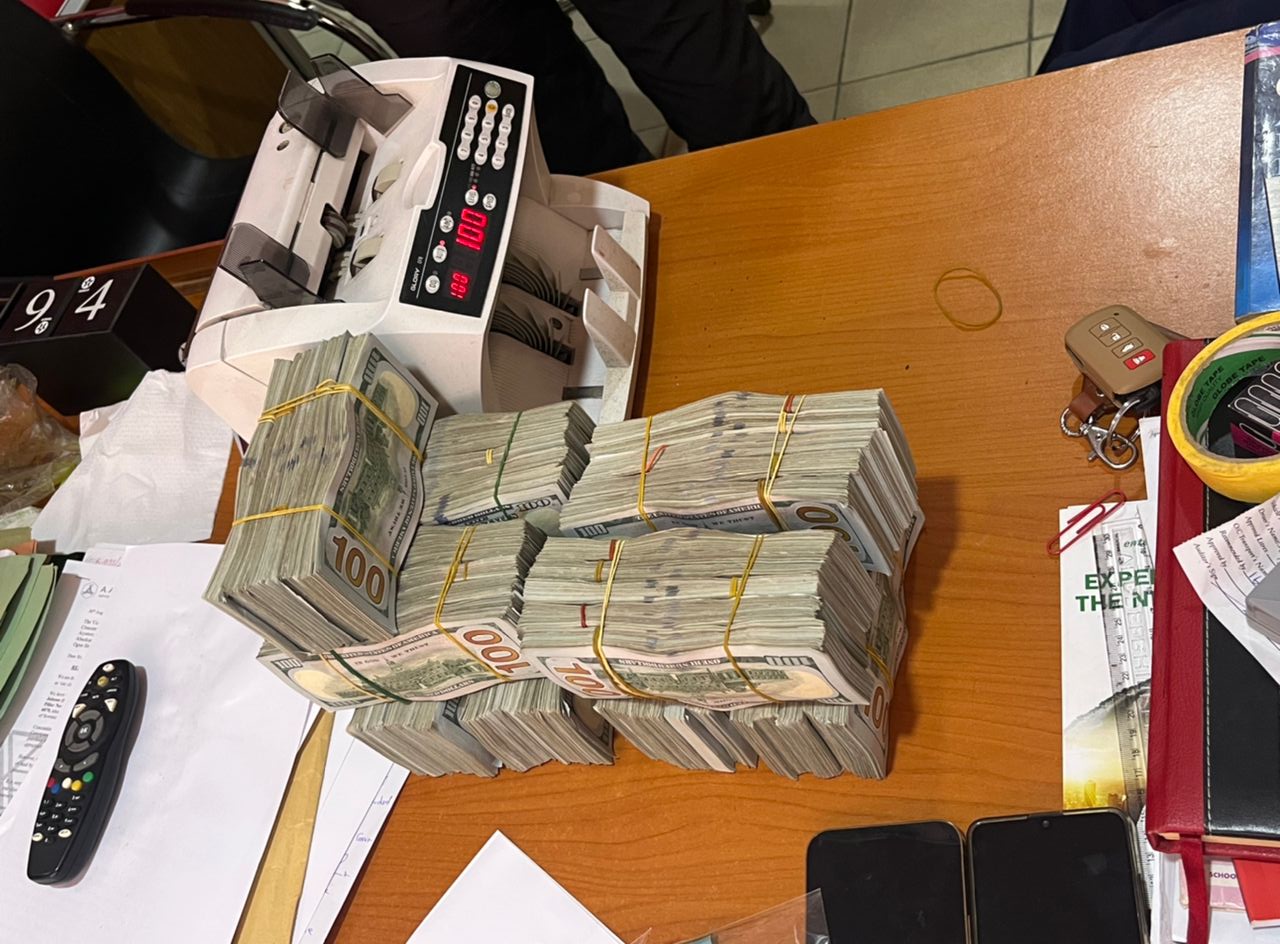 It accused the syndicate of moving N887 million into the account of Fav Oil and Gas Limited, from where the fund was disbursed to several Bureau de Change operators and some auto dealers for exchange into United States dollars and purchase of high-end cars.

The EFCC said the suspects will be charged to court as soon as the investigation is concluded.