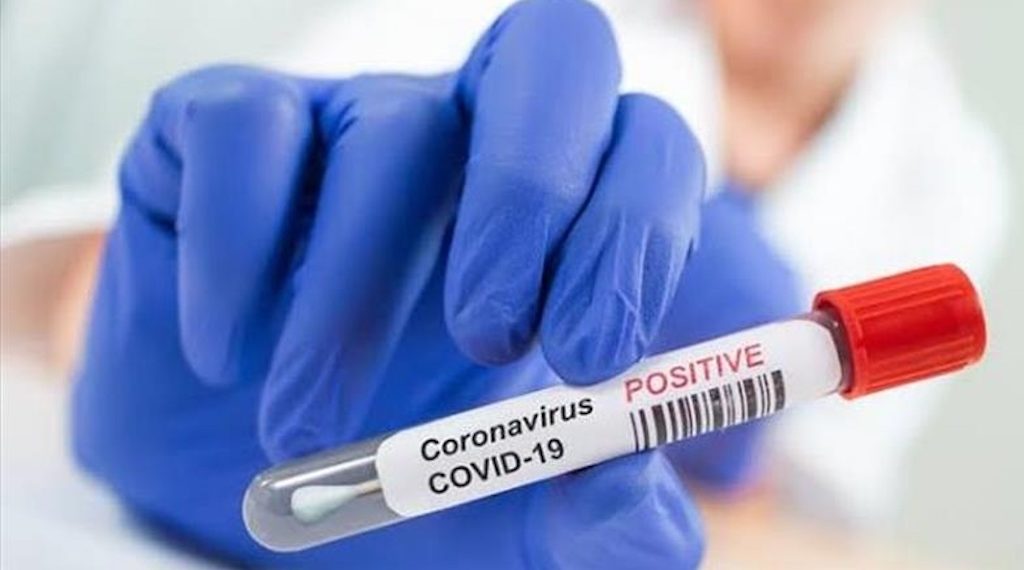 More than 12.3 million confirmed cases and 256,900 deaths from the Coronavirus diseases have been recorded in Africa since the pandemic outbreak in 2020, the World Health Organisation (WHO) has revealed.

The latest figure was released by the WHO African Region Monday on its official Twitter handle, adding that the continent has recorded more than 11 million recoveries as of 30 October.

The WHO African COVID-19 dashboard, however, shows that South Africa ranks the African country with the highest number of infections and deaths with 102,311 deaths and 4,027,744 cases.

Meanwhile, the WHO data has showed that Africa’s most populous nation- Nigeria, has recorded 266,138 cases, ranking 10th on the continent.

Meanwhile, based on the figure of 3,155 deaths recorded so far, Nigeria ranks 14th on the continent in terms of the fatality rates.

The data is based on the WHO dashboard and the update posted on Sunday by the Nigeria Centre for Disease Control (NCDC).

The WHO’s emergency committee on COVID-19 had met recently in October and concluded that the pandemic still constitutes a public health emergency of international concern (PHEIC), a status it declared in January 2020.

The WHO Director-General, Tedros Ghebreyesus, also confirmed the committee’s advice on 19 October at the UN health agency’s headquarters in Geneva.

“The committee emphasised the need to strengthen surveillance and expand access to tests, treatments, and vaccines for those most at risk,” he said.