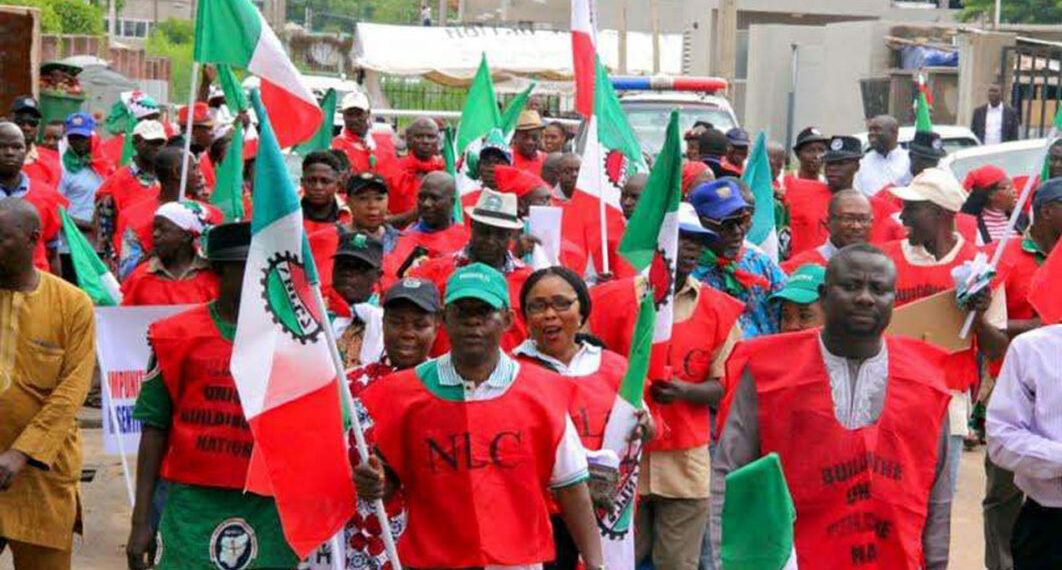 Before the NEC meeting, the NLC warned of looming strikes in the health and judiciary sectors.

The Nigeria Labour Congress (NLC) has called on the federal government to review the sectoral wages in the health sector.

The labour union also advocated the same for the judiciary sector, insisting that such should be achieved using collective bargaining machinery. It noted that the last time sectoral wages were reviewed was in 2009 despite the spike in the cost of living.

NLC stated this in a communique issued after its National Executive Council (NEC) meeting in Kebbi State on Monday.

Signed by its President, Ayuba Wabba, and Secretary, Emmanuel Ugboaja, NLC noted in the communique that it observed “the failure of the Federal Government to review the sectoral wages collective bargaining agreements in the health and judiciary sectors.”

“The last time sectoral wages were reviewed was in 2009 thus occasioning an urgent need for sectoral wage review, particularly in the health and judiciary sectors considering the astronomical spike in the cost of living,” the communique noted.

Before the NEC meeting, NLC had warned of looming strikes in the health and judiciary sectors as well as core service over un-reviewed wages.

According to The Nation newspaper, the NLC President who spoke to reporters in Lagos last week called on the government and other employers to pay living wages to workers in line with the global trends to address economic challenges.

He lamented that the judiciary, medical and health salary structures, including the core civil service, have not been reviewed since 2013, contrary to their agreements for a review in three years.

Mr Wabba was quoted to have said: “There are many sectors and some of them, because they are not allowed to advance their issues, have remained silent, but it is eating them up very deep.

“Out of these is the judiciary. I know, since 2009, the salary and remuneration of the judiciary have not been reviewed. It has been very difficult for them to discharge their responsibilities, without fear or favour and with job satisfaction.

“Imagine the challenges that have affected the economy from 2009 to date, including spiral inflation. If you are earning X amount as of 2009, how do you survive in this situation? The medical and health salary structure also was reviewed last in 2009. It is almost 13 years, and is due for review.”

Nigeria’s Flamingos crash out of Under-17 World Cup final