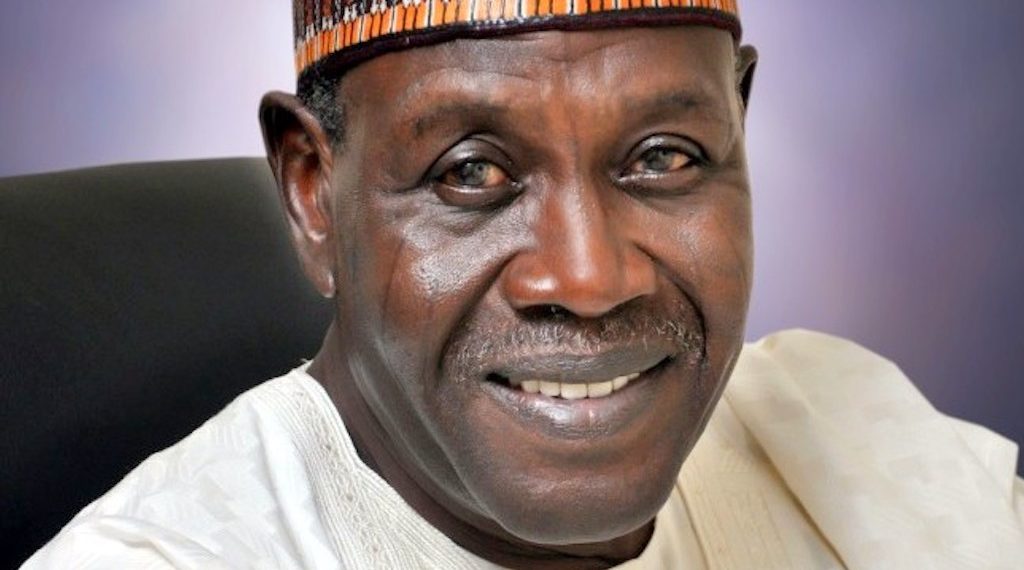 He stopped short of condemning the crackdown which led to the death of not less than 50 people.

In its first reaction to the killing of protesters by Chadian security forces, the Nigerian government failed to condemn the fatal crackdown but instead said it was ‘concerned’ by the incident.

Instead of outright condemnation, the Nigerian President’s Special Envoy to the Lake Chad Basin Countries, Babagana Kingibe, said Nigeria is ‘concerned’ about the violent clashes resulting in multiple loss of lives.

At least 50 people were killed in the protest which human rights organisations said was violently repressed by security forces.

The Chadian Prime Minister, Saleh Kebzabo, who gave the death toll at a news conference, said the government was still compiling casualties from what he described as an armed insurrection.

But human rights groups said that unarmed civilians were massacred as security forces brutally cracked down on demonstrations in the capital, N’Djamena, and several other cities.

In his statement, Mr Kingibe extended condolences to the families of the bereaved and the Government and people of Chad and referred to the events as avoidable and deplorable.

Nigeria, like neighbour Chad, has a history of brutal crackdowns on protesters.

In 2020, protesters marching against police brutality in different Nigerian states were shot at leaving a yet-to-be-confirmed number killed and others injured.

Mr Kingibe encouraged the government and the people to build on all the efforts and achievements made during the first phase of the transition promised by the military in the country.

Mahamat Deby, Chad’s military ruler, promised an 18-month transition to elections after he led a coup in April 2021. But on 1 October, he announced the transition would be pushed back by two years, which led to protests.

Following the death of Mr Deby’s father, Idris Deby, who ruled Chad for decades, the Chadian military announced the dissolution of the parliament and the suspension of the constitution. It also announced Mahamat Deby’s installation as president, a move condemned by the opposition in the country.

Nigeria at the time did not condemn the coup, rather President Muhammadu Buhari hosted the younger Deby in Abuja promising to assist Chad to stabilize and return to constitutional order.

The military ruler’s walk back on his promise comes 11 days after the Peace and Security Council (PSC) of the African Union (AU) at its 1106th meeting held on 19 September 2022 reaffirmed its call for the authorities to respect the 18 months period for the completion of the transition.

“The destiny, peace and prosperity of the peoples and member states of the Lake Chad Basin Commission are inextricably linked,” Mr Kingibe noted in his statement sent to PREMIUM TIMES.

“… as the Special Envoy, I wish to reassure of our continued support to Chad in their quest for a peaceful transition to constitutional order through free, fair and credible elections,” Mr Kingibe said.

African Union Commission Chair Moussa Mahamat had in a tweet condemned the repression of demonstrations that led to deaths in Chad.

Similarly, UN Secretary-General Antonio Guterres through his spokesperson said he was concerned about the protest and the lives lost. He called on authorities to ensure the right to freedom of expression and peaceful assembly for all Chadians. He also called for all parties to refrain from excessive use of force and violence.

Zamfara PDP petitions IGP over alleged use of state apparatus to harass, attack members and unlawful ban of political campaigns