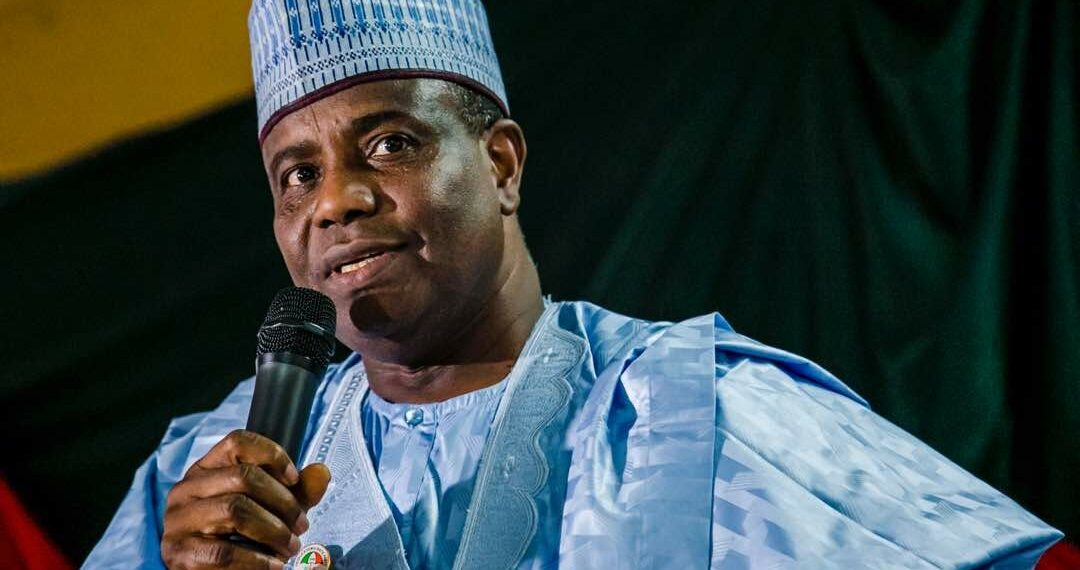 This was contained in a statement he signed on Friday. The statement also contained names of party members appointed as directors and deputy directors.

Other appointees are former deputy speaker of the House of Representatives, Austin Opara, who was named Director for Training; publisher, Dele Momodu named Director, Strategic Communications and Abdullahi MaiBasira as Director of Finance.

The following appointments were also announced in the statement:

Although Mr Tambuwal did not state when the appointments are to take effect, “he hoped that their commitment to the overall success of the campaign will justify the confidence reposed in them by the leadership of the party”.