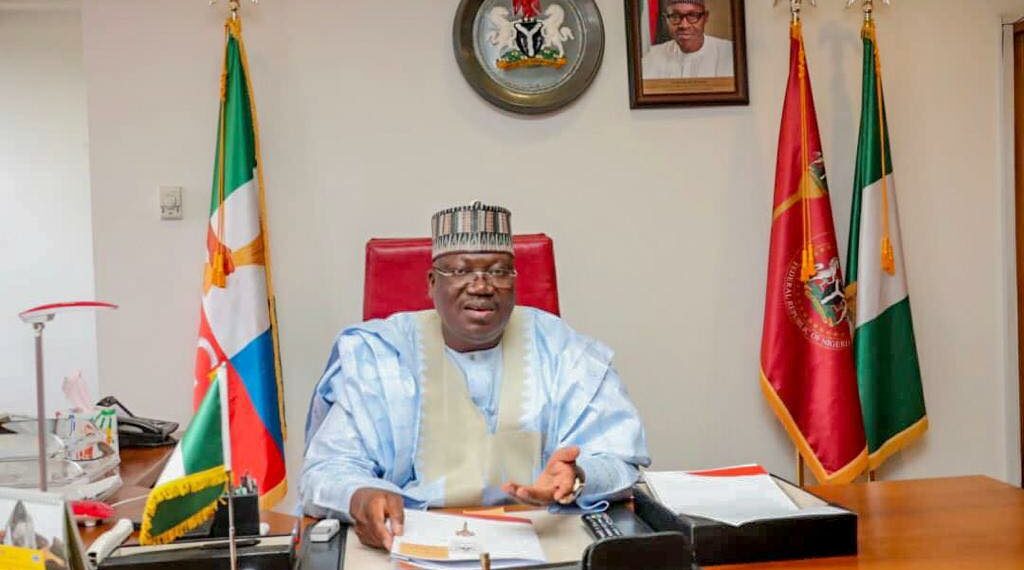 Mr Lawan urged the federal government to take drastic and desperate measures against oil thieves in order to increase revenue and reduce deficit.

Taking drastic and desperate measures against crude oil thieves across the country is one way to reduce the nation’s deficit, the Senate President, Ahmad Lawan, has said.

He said oil thieves are Nigeria’s worst enemies who have declared war on the country and the government and stopping the theft will drastically reduce the nation’s deficit.

He made these comments during his opening remarks at the 2023 budget presentation on Friday.

The 2023 budget presented by President Muhammadu Buhari, proposes N20.5 trillion as total expenditure for the year.

Already, fiscal operations of the federal government are expected to result in a deficit of N10.7 trillion. This represents 4.78% of estimated GDP, above the 3% threshold set by the Fiscal Responsibility Act 2007.

Debt Service for the coming year is also put at N6.31 trillion.

Mr Kyari said 274 reservoirs have been destroyed, 1,561 metal tanks destroyed, 49 trucks seized and a 4-kilometers illegal oil connection line from Forcados Terminal into the sea – which had been in operation undetected for nine years – detected.

Mr Lawan said the large-scale and massive stealing of Nigeria’s oil is concerning, as it reduces the revenues available to the government.

“I strongly feel that if we do not take the necessary measures to stop the thieves immediately, our economy will be devastated, as efforts to provide infrastructure and diversification of the economy would both be thwarted,” he said. “It is time to take drastic and desperate measures against the thieves.”

“Your Excellency, we can reduce the deficit by stopping the theft. We can also consider other options to source more revenues for the government.”.

To also reduce the deficit, Mr Lawan said it is imperative to review the waivers and concessions the government gives.

He also asked the government to consider taking off some of the major revenue generating agencies from direct funding by placing them on cost of collection of revenues, as it did for Federal Inland Revenue Service (FIRS), Nigeria Customs Service.

“In this regard, agencies like Nigeria Ports Authority, (NPA), Nigeria Communications Commission, (NCC), Nigeria Maritime Administration and Safety Agency, (NIMASA), etc can be given an encouraging cost of collections of revenues.”

The National Assembly Committees on Finance and the Federal Ministry of Finance, Budget and National Planning were asked to jointly look into the matter immediately.