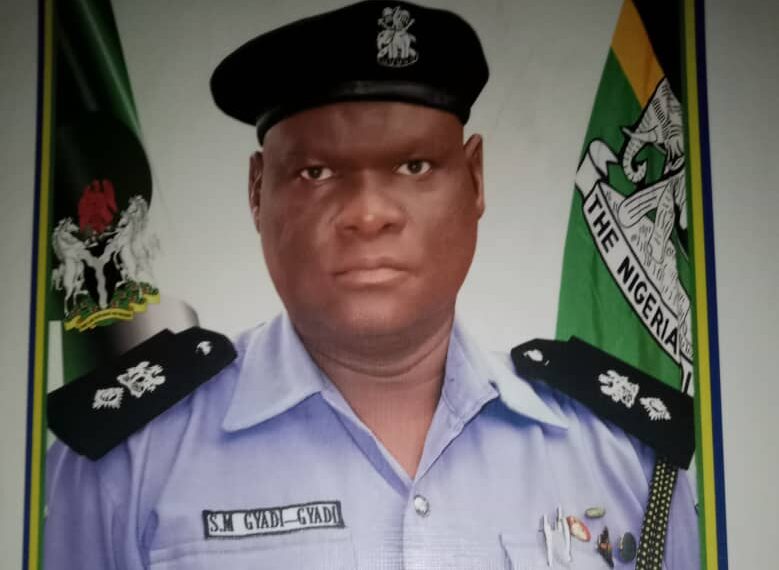 The DPO has been reunited with his family following his freedom on Wednesday.

The Divisional Police Officer (DPO) of Birnin Gwari in Kaduna State who was kidnapped in June by terrorists was released on Wednesday.

The DPO, Sani Mohammed, a chief superintendent of police, was kidnapped alongside many travellers on the troubled Birnin Gwari highway while travelling to commence work as the DPO of the council area.

He was transferred from the Panbegua Division in Kubau Local Government Area.

He was abducted after his convoy was overrun by gunmen.

On Thursday, the younger brother of the released officer, Adamu Abdullahi, told PREMIUM TIMES that the police have secured the release of the officer.

Mr Abdullahi said the DPO has been reunited with his family following his freedom on Wednesday.

“He was freed by the police, the police have done the needful, we are thankful to the Inspector General Police, the Police Commissioner in Kaduna and the command’s spokesperson, Muhammad Jalige.

“We are grateful to the journalists and the prayers from the public who show concern about the kidnap incident,” Mr Abdullahi said.

Kaduna, in North-west Nigeria, is one of the states troubled by terrorism with various armed groups, called bandits by locals, killing and kidnapping residents of rural communities including security agents.