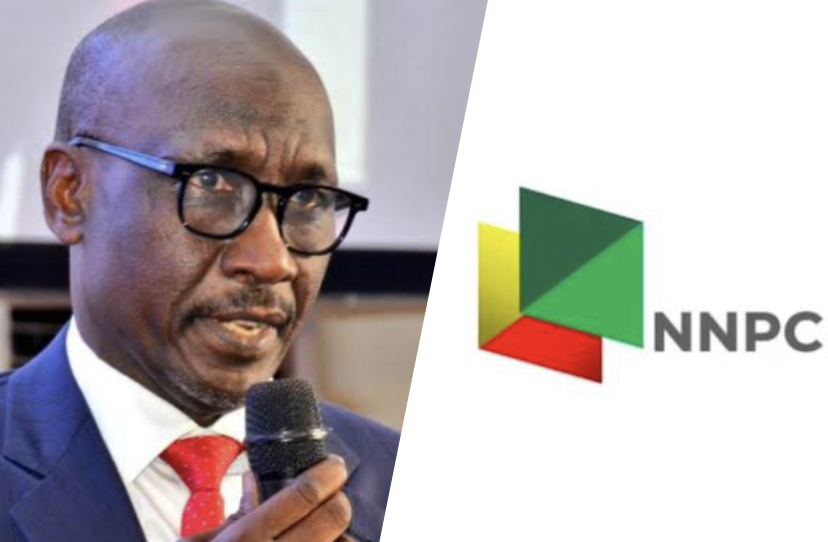 The Forcados terminal is operated by Shell. A spokesperson for the company could not be reached as the known phone line did not connect.

The Nigerian National Petroleum Company (NNPC) Limited on Tuesday said it has uncovered an illegal oil connection from Forcados Terminal that operated for nine years.

The company’s chief executive officer, Mele Kyari, disclosed this at the Senate’s joint committees on Gas and Petroleum (Upstream and Downstream) on Tuesday.

Mr Kyari said a four-kilometre illegal oil connection line from Forcados Terminal into the sea which had been in operation for nine years was detected during a clampdown in the past six weeks.

“Oil theft in the country has been going on for over 22 years but the dimension and rate it assumed in recent times is unprecedented,” Mr Kyari said.

It is not clear how the line operated unnoticed for years. The Forcados terminal is operated by Shell. A spokesperson for the company could not be reached as the known phone line did not connect.

The federal government in its recent draft fiscal strategy paper for 2023 through 2025 said that oil revenue underperformed due to significant production shortfalls such as shut-ins resulting from pipeline vandalism and crude oil theft.

In a bid to curb crude theft, the Nigerian government launched an application in August to monitor incidence. The NNPC awarded a multi-billion naira pipeline surveillance procurement to a former leader of the Movement for the Emancipation of Niger Delta, Tompolo.

Speaking on Tuesday, Mr Kyari said the Brass, Forcados, and Bonny terminals were all practically doing zero production. “The combined effect is that you have lost 600,000 barrels per day when you do a reality test,” he said.

“As a result of oil theft, Nigeria loses about 600,000 barrels per day, which is not healthy for the nation’s economy, and in particular, the legal operators in the field, which had led to a close down of some of their operational facilities,” he said.

The NNPC, he said, carried out aerial surveillance of the affected areas and discovered “the economic saboteurs carrying out their activities unchallenged and unperturbed.”

He said that 395 illegal refineries had been deactivated, 274 reservoirs destroyed, 1,561 metal tanks destroyed and 49 trucks seized so far.

According to him, the problem is not only security but social as locals in most areas where illegal refiners operate unknowingly serve as their employees by mistaking them for operatives of licensed companies for oil exploration and production in the area.

“It is not abnormal to involve non-state actors for protection of oil pipelines and other critical infrastructure as done in Cambodia and Mexico which produced desired results,” he said.