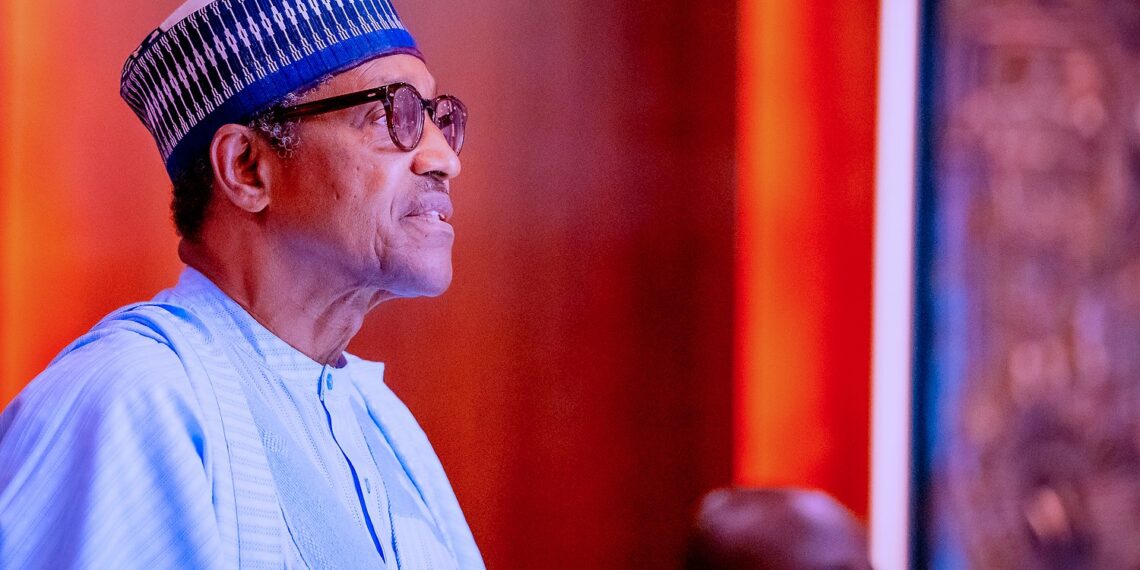 The federal government is proposing an aggregate expenditure of N19.76 trillion for the 2023 fiscal year with a budget deficit of about N12.41 trillion.

The Federal Executive Council (FEC) has endorsed the 2023 budget proposal for onward presentation to the National Assembly.

Femi Adesina, the president’s special adviser on media and publicity, confirmed this when he addressed State House Correspondents after the Council’s meeting on Wednesday.

The meeting was presided over by President Muhammadu Buhari at the Council Chamber of the Presidential Villa, Abuja.

According to the presidential aide, the president will lay the budget proposal before a joint sitting of the National Assembly on Friday.

He said: “It was virtually a one item Federal Executive Council meeting in which the budget proposals for 2023 was presented and discussed at length.

“That budget proposal would be taken to the National Assembly on Friday morning by the President.’’

Mr Adesina, however, declined to give details of the council’s decision, “as a mark of respect for the National Assembly.

“It will not be proper to begin to discuss the content of what will be officially presented on Friday.

“We want to give the National Assembly the honour of receiving it first then there will be a breakdown on a later date by the Minister of Finance.’’

Premium Times had reported that the federal government is proposing an aggregate expenditure of about N19.8 trillion for the 2023 fiscal year with a budget deficit of about N12.4 trillion.

Some key assumptions in the proposal include an estimated oil benchmark of $70, crude oil production put at 1.69mbpd, exchange rate of N435.57/$ and inflation rate at 17.16 per cent.